Over a million vacancies in Canada

The number of job vacancies in the country reached 1,005,700 in May, up slightly from the peak observed during the month of April, according to Statistics Canada data released Thursday. 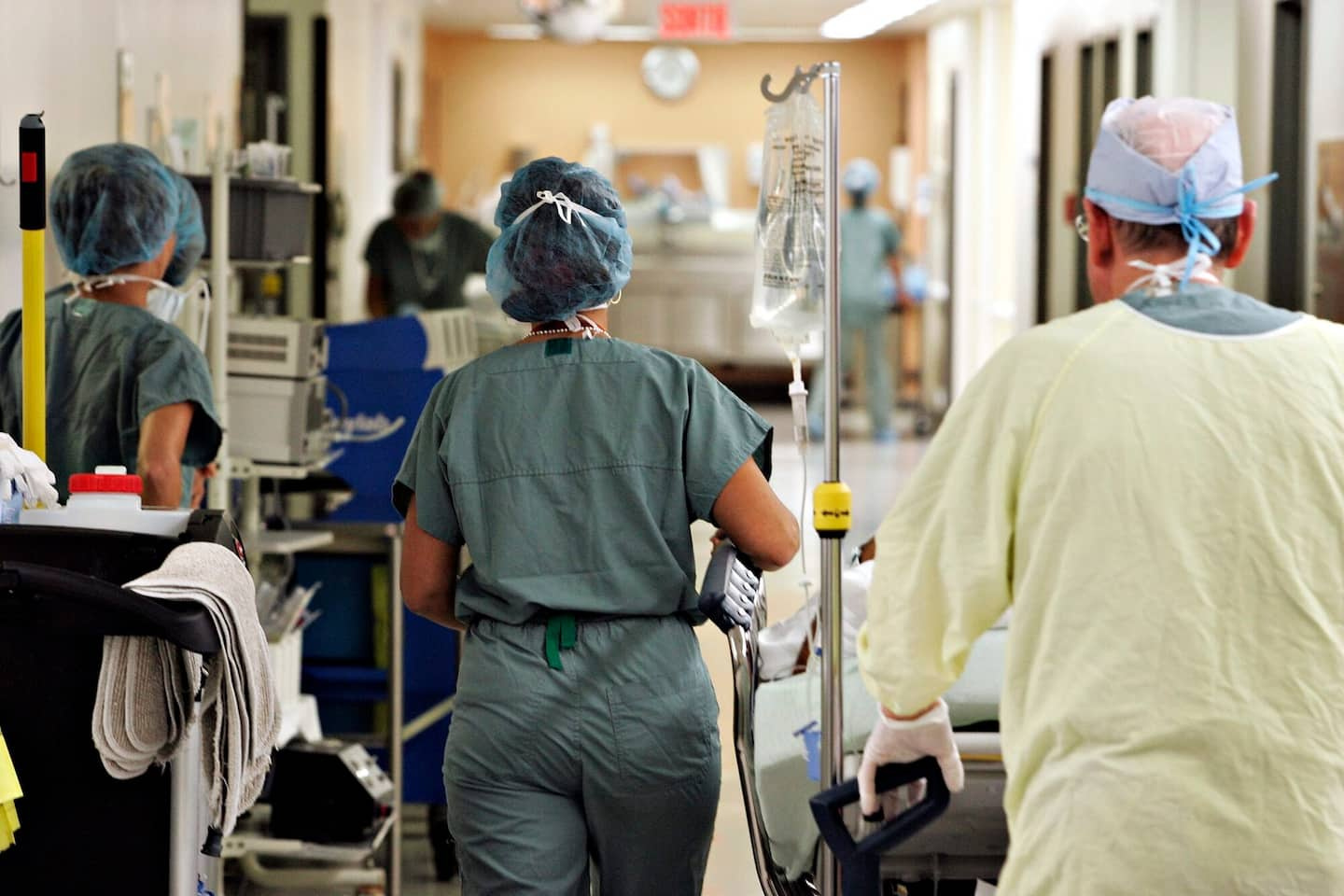 The number of job vacancies in the country reached 1,005,700 in May, up slightly from the peak observed during the month of April, according to Statistics Canada data released Thursday.

• Read also: Where have the workers gone?

The number of vacancies, however, is up 42.5% (300,100) from May 2021, the federal agency noted, adding that this number “increased steadily until December 2021, before stabilize somewhat in recent months.

The job vacancy rate in Canada held steady at 5.8% for a second straight month, but was up 4.4% from a year earlier.

The health care and social assistance sector saw the largest increase in its number of vacancies (14.5%) to reach 143,400 in May. The number of job vacancies remained almost unchanged in the other sectors on a month-to-month basis. This is particularly the case for accommodation and food services (161,100), retail trade (99,200), manufacturing (86,800), construction (84,600) and transportation and warehousing (51,100), whose number of vacancies also changed little in May.

Statistics Canada also pointed out that almost all provinces posted wage increases, in more than half of the sectors. Average weekly earnings were up 2.5% from a year earlier, “representing a slower rate of growth than that recorded in April (3.2%) and March (4.2%) “, it was however specified.

By comparison, the Consumer Price Index (CPI) rose 7.7% in May.

1 She runs her plant shop at only 13 years old 2 Despite the "hazard", the reopening of Notre-Dame... 3 The Novaya Gazeta newspaper threatened to cease all... 4 Mexico: 98 migrants rescued from a truck en route... 5 Sexual assault: Soccer Canada singled out in turn 6 Rise in cases and hospitalizations: Dr. Boileau will... 7 Phase 1 of Rogers Center renovation plan unveiled 8 Quebecers have fun at the dawn of the Trois-Rivières... 9 In the middle of a concert, the giant screen of the... 10 Seniors' homes: rising construction costs 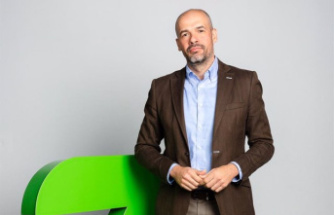 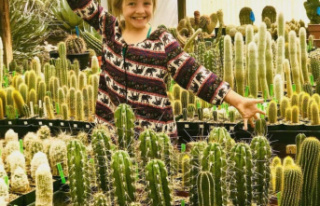 She runs her plant shop at only 13 years old