Overbooking: he flies away without his wife for their honeymoon

Due to an overbooking problem, a young French bride was separated from her husband when flying for their honeymoon, reports Ouest-France. 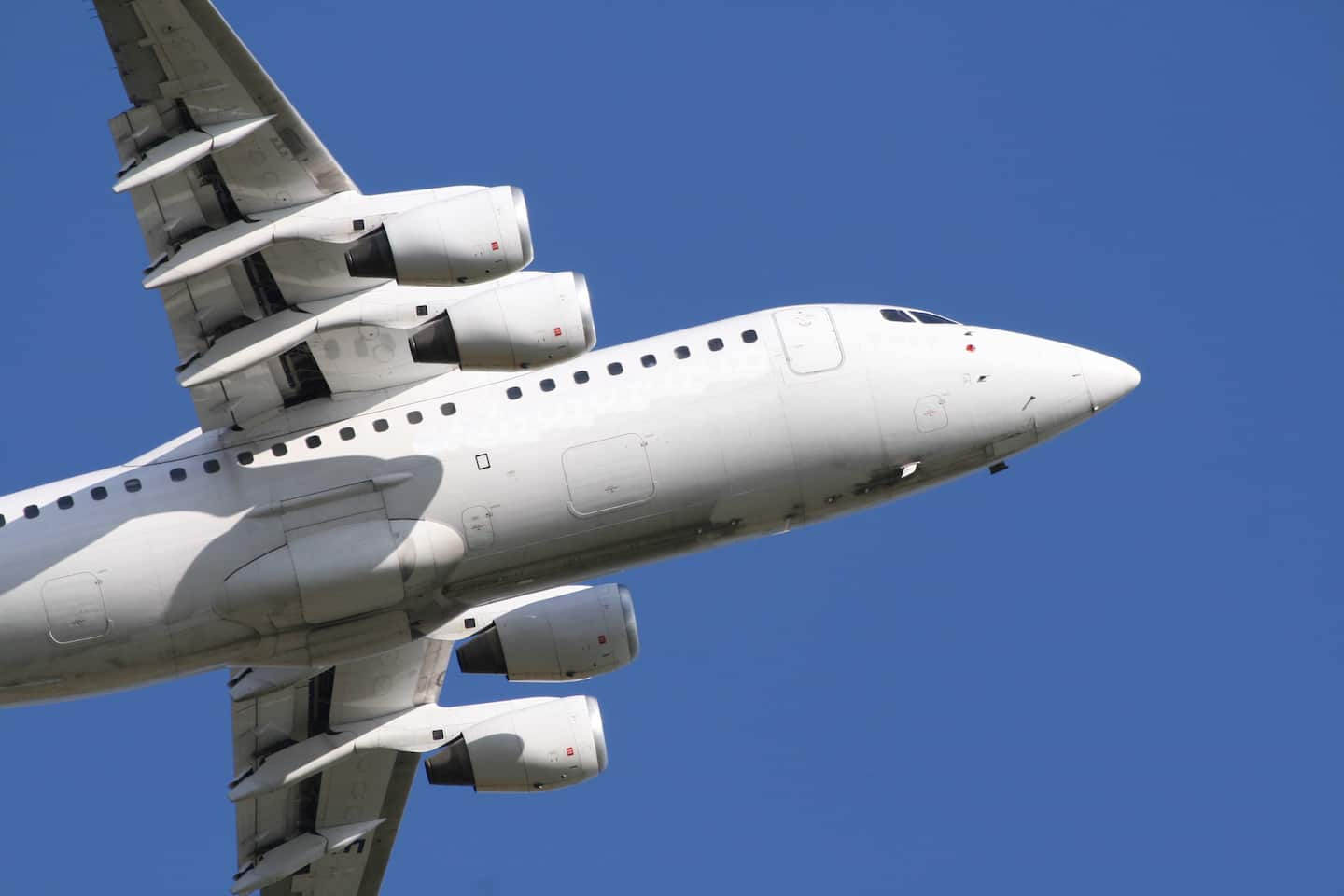 Due to an overbooking problem, a young French bride was separated from her husband when flying for their honeymoon, reports Ouest-France.

Last Sunday, Clothilde and her new husband were to fly to Corsica. The couple, who had married the previous week, had purchased two plane tickets through a travel agency.

The couple therefore headed for Nantes airport and it was only when boarding that the carrier informed them that there was not enough space in the aircraft for the two . The airline had sold too many tickets for the number of seats.

When Clothilde heard this bad news, her husband had already boarded the plane and would have had to buy a second ticket if he had decided on the device. Resigned, he therefore remained on board and flew to Corsica, leaving his young wife alone at the airport.

Clothilde had to wait 24 hours at Nantes airport to get a seat on another flight. As compensation, the airline only offered him a consumption card for 10 euros, or about 13 Canadian dollars.

1 Quebec ready to welcome the sovereign pontiff 2 Charlevoix well placed to host the first geoLAGON 3 In Trois-Rivières, homeless people driven out of... 4 The K2: a second lost friend for mountaineer François-Guy... 5 MLB: seven straight wins for the Jays 6 Cannabis-containing edibles: A claimed analysis 7 The FTQ goes to war against the CAQ government 8 Very popular scooters... and illegal 9 Provincial elections: a former ADQ candidate for the... 10 Worker dies in container yard