Montreal Canadiens prospect Owen Beck has been traded to the Ontario Junior League. 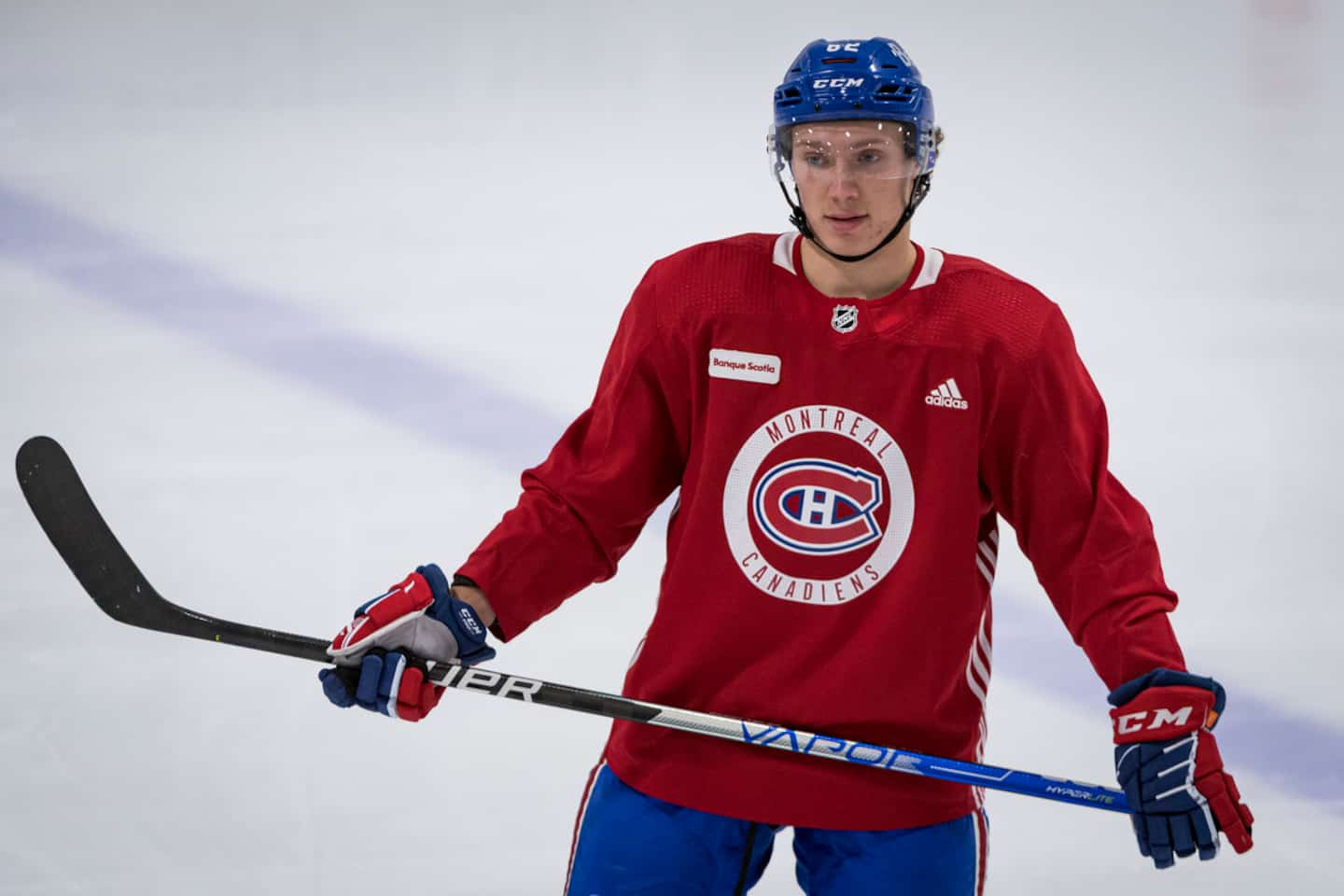 Montreal Canadiens prospect Owen Beck has been traded to the Ontario Junior League.

On Saturday, the Mississauga Steelheads announced they have traded the 18-year-old center to the Peterborough Petes. In return, they got forwards Jack Van Volsen and Justin DeZoete, in addition to several draft picks.

The native of Port Hope has also just won gold with the Canadian squad at the World Junior Hockey Championship.

Initially, Beck was unsuccessful in earning a spot with the maple leaf club for this prestigious competition, but the organization recalled him urgently during the tournament. Leading mainly the fourth line, he amassed one assist in three games.

In the Western Junior Hockey League, the little brother of Canadiens forward Kirby Dach, Colton Dach, was traded to the Seattle Thunderbirds by the Kelowna Rockets.

The BC squad received forward Ty Hurley, defenseman Ethan Mittelsteadt, a first-round pick (2024), as well as conditional second-round (2025) and fourth-round (2023) picks. A fourth-round selection in 2024 accompanies Dach to Seattle.

"Any time you trade your captain, it's a very tough decision," Rockets president and general manager Bruce Hamilton said in a statement.

"With Colton injured and unavailable to play until March 1, we felt it was in our team's and Colton's best interests to make this trade."

The second-round pick (62nd overall) of the Chicago Blackhawks was hurt during the World Junior Hockey Championship. It was because of his injury that Beck was offered a chance to represent his country.

1 Devils come back and win; Julien Gauthier shines 2 MLS: an English veteran with Charlotte FC 3 Vincent de Haître takes a first step 4 Fire in Dollard-des-Ormeaux: one person treated for... 5 Fleurimont Hospital in Sherbrooke: A $1.3 million... 6 Lamar Jackson is close to a comeback 7 Sean Payton in the Broncos' sights 8 The Force bows after a long battle 9 First victory and first career podium for Valérie... 10 Cassandre Prosper: a 17-year-old Quebecer in the NCAA 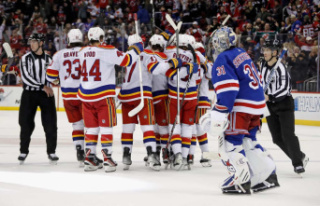