Montreal Canadiens prospect Owen Beck has been added to the Canadian roster taking part in the World Junior Hockey Championship on Sunday. 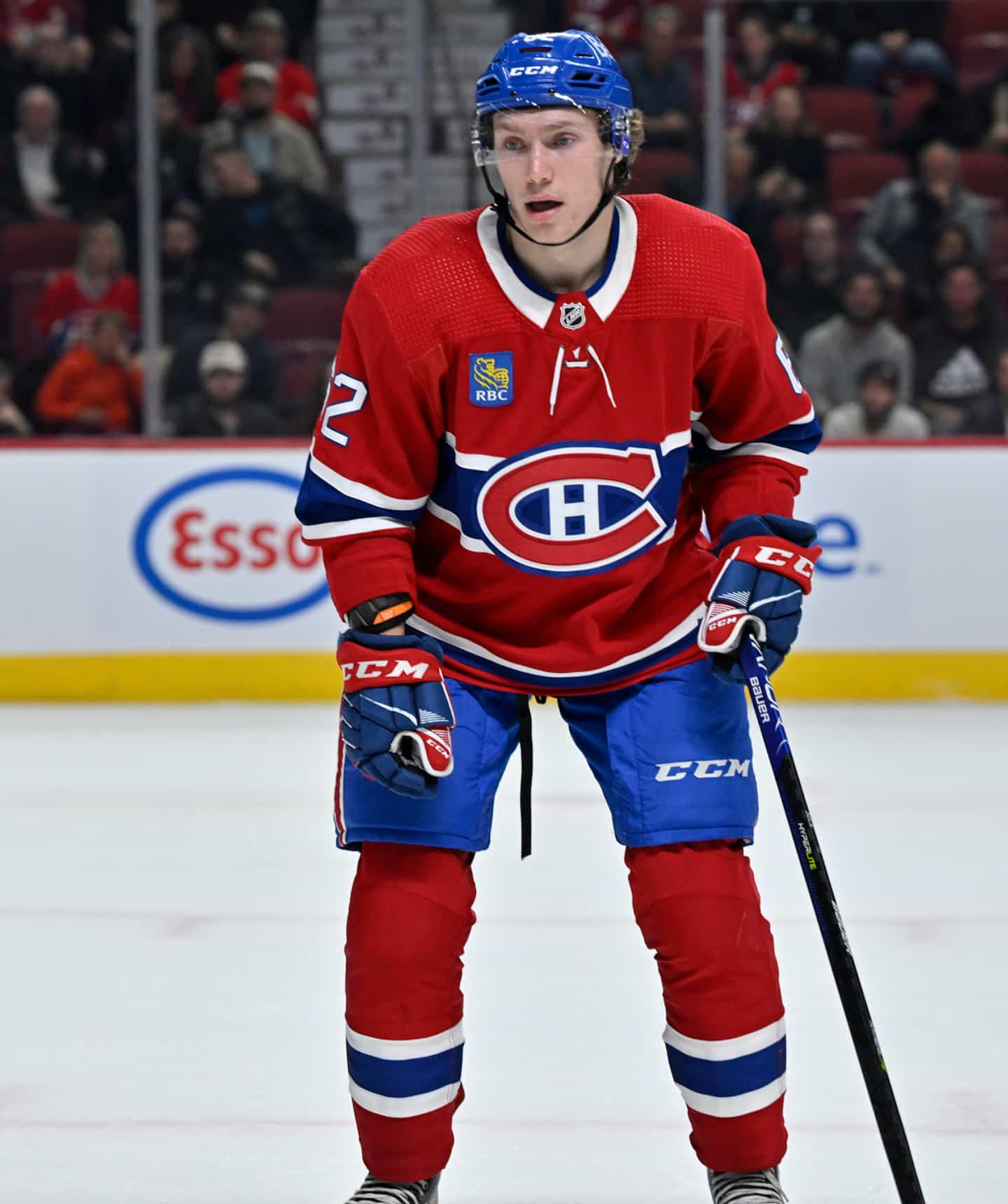 Montreal Canadiens prospect Owen Beck has been added to the Canadian roster taking part in the World Junior Hockey Championship on Sunday.

• Read also: Victory for Canada, another record for Connor Bedard

He will be part of the Maple Leaf roster due to the injury to Colton Dach, who will miss the remainder of the tournament. The nature of his injury has not been disclosed.

Beck had done well at Team Canada Junior camp, but he had been part of the last wave of cuts.

In 30 games this season in the Ontario Junior Hockey League (OHL) with the Mississauga Steelheads, Beck has 40 points, including 17 goals. He also posted a differential of 6. The centerman was a second-round selection of the Habs in the most recent National League draft.

1 Filmed pushing a child on the rails 2 Foreign investors can no longer buy homes in Canada 3 Another year for Joe Pavelski in Dallas 4 Sunwing plans to repatriate all customers stranded... 5 The madness of Avatar 2 does not run out of steam... 6 Stuck in a Florida Ferris wheel for hours 7 [PHOTOS] Young people parade as bears in Romania 8 Caisse de dépôt named Investment Fund of the Year 9 Putin's New Year's greetings delivered in... 10 Montreal: people gathered at the Old Port for the... 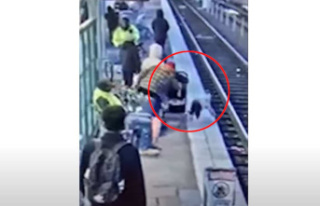 Filmed pushing a child on the rails