Package for Halep, Andreescu goes directly to the final

After disposing of the favorite at the Bad Homburg tennis tournament the day before, Canadian Bianca Andreescu took advantage of Romanian Simona Halep's injury package to get her ticket to the final on Friday. 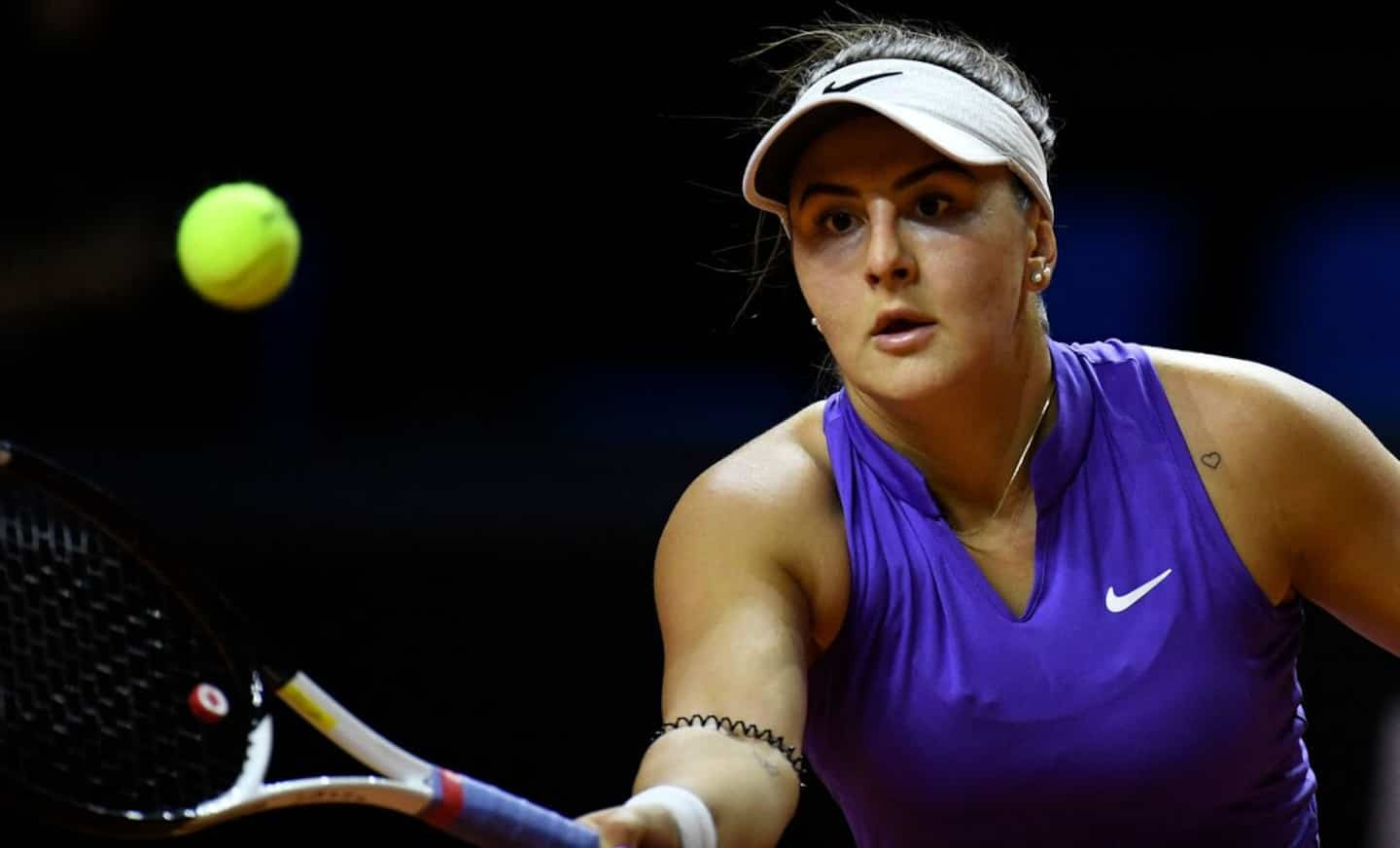 After disposing of the favorite at the Bad Homburg tennis tournament the day before, Canadian Bianca Andreescu took advantage of Romanian Simona Halep's injury package to get her ticket to the final on Friday.

The WTA has reported that the 30-year-old has a neck injury which prevents her from playing. The former world number 1, seeded fourth in Germany, had been dominant in previous rounds easily beating American Amanda Anisimova and Slovenian Tamara Zidansek.

"Unfortunately I woke up this morning [Friday] with my neck locked and it's not allowing me to compete to the best of my abilities," Halep wrote on his Twitter account.

Andreescu recovered in Hamburg and convincingly defeated Russia's Daria Kasatkina in straight sets 6-4, 6-1 on Thursday in the quarter-finals.

In the final on Saturday, the 22-year-old Ontarian will cross swords with Frenchwoman Caroline Garcia (75th), who defeated her compatriot Alizé Cornet in the other semi-final in three sets of 7-6 (9), 3-6 and 7-5. This will be the first duel between the two players.

Herself affected by injuries, Andreescu has descended the ladder of the WTA and now finds herself 64th. She will be in the final of a tournament for the first time since April 2021, when she was defeated in the ultimate match by Ashleigh Barty in Miami.

1 Memorial Cup: the Cataracts in the semi-finals 2 The Rocket settles several files 3 Artem Oganesyan at the mercy of 'Crazy'... 4 From the great Rory McIlroy to the Travelers Championship 5 A's relievers ruin Frankie Montas' night 6 Cuban reinforcement for the capitals 7 Old Montreal: a destination of choice for triathlon 8 Hockey Canada says it needs to do more 9 Bianca Andreescu pays the favorite in Hamburg 10 Another Manning approaches the NFL 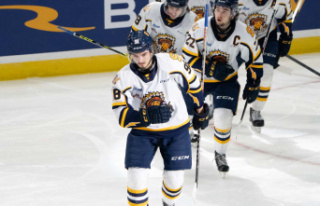 Memorial Cup: the Cataracts in the semi-finals