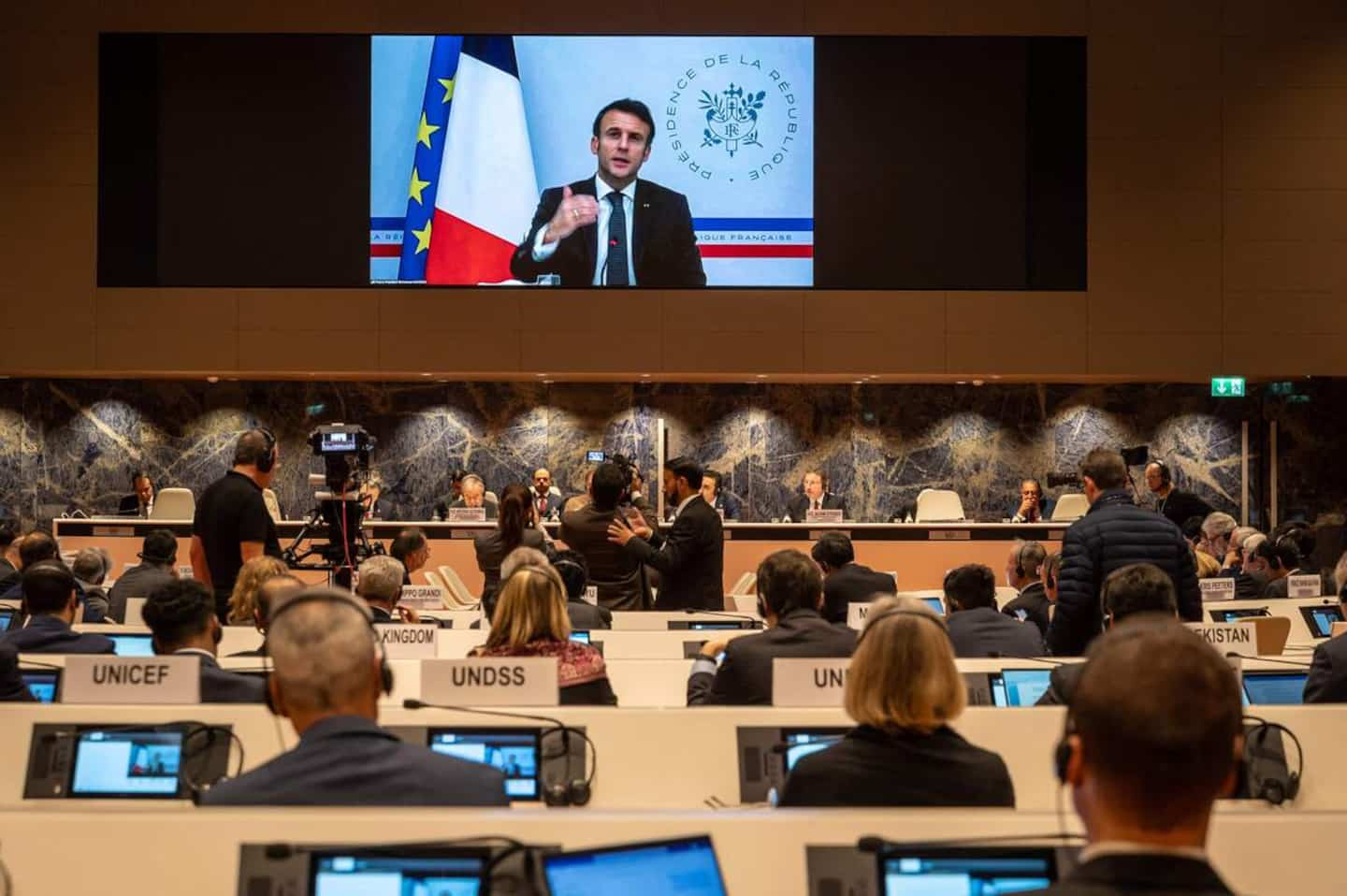 “In Pakistan, we have therefore decided to mobilize a total of 360 million euros in projects, which will be launched to meet the challenge of resilient reconstruction and therefore of climate adaptation”, declared Emmanuel Macron by videoconference, to the opening of an international conference of the UN and Pakistan to help this country to mobilize half of the 16.3 billion $US necessary to restore it on a sustainable footing.

Mr. Macron announced that France is ready to participate in the international support group which will make it possible to accompany Pakistan in the implementation of international aid and also announced an additional contribution to emergency aid €10 million ($14 million).

Pakistan was hit by unprecedented monsoon rains over the summer that submerged a third of the country, damaged two million homes and killed more than 1,700 people.

"We must demonstrate that when a country is exposed to a shock of this magnitude, the international community and in particular all the financial institutions are capable of mobilizing to support it towards a more resilient reconstruction", insisted the leader of the French state.

He also stressed the objective "to draw all the consequences of what has just happened and to support the Pakistani authorities in carrying out all the reforms and [...] and in this reconstruction by being consistent within the framework of international finance”.

Thus, he continued, "I hope that we can precisely support Pakistan in the short term in these renegotiations with the multilateral financial agencies".

More broadly, he called for "rebuilding a sustainable partnership between north and south", stressing that this was the objective of a conference to be held in June in Paris.

This conference “aims to support and lay the foundations for a profound overhaul of the rules of the World Bank and the IMF, but more broadly of our financing rules, to draw all the consequences from these effects of the climate”, according to him. .

1 A person dies in a collision with a tree in Montreal... 2 Iberia incorporates Sonia Sánchez Plaza as director... 3 The Ibex 35 yields 0.2% in the mid-session and trades... 4 Uganda set to announce end of Ebola outbreak on Wednesday 5 Brazil: Pope Francis deplores the "violence"... 6 Syria: NGOs fear a halt to "vital" cross-border... 7 The big revelations from Prince Harry's TV interview 8 Baking Soda Best Manufacturers And Suppliers 9 Urbas and Saudi Arabia sign a strategic agreement... 10 The Ibex 35 loses 0.2% in the session, but remains... 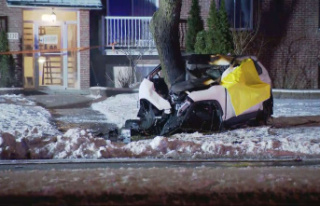 A person dies in a collision with a tree in Montreal...