A Palestinian was killed in an Israeli army raid near Jenin in the northern occupied West Bank on Wednesday, Palestinian sources said. 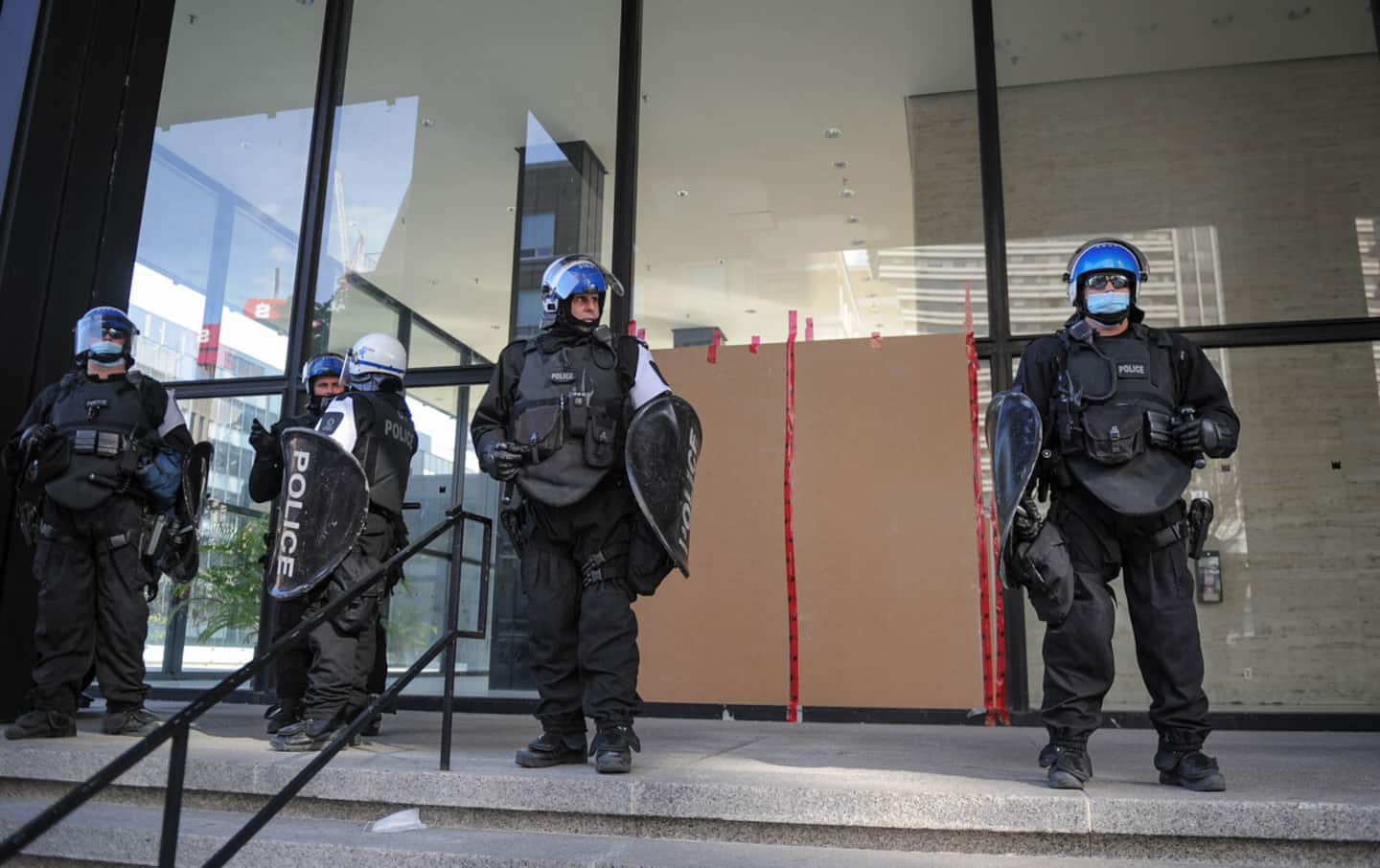 A Palestinian was killed in an Israeli army raid near Jenin in the northern occupied West Bank on Wednesday, Palestinian sources said.

Rafiq Riyad Ghannem was killed "in Jenin at dawn today", announced the Palestinian Ministry of Health. He was 20 years old, according to the Palestinian news agency Wafa.

The Israeli army indicated that soldiers who came to arrest an "individual suspected of terrorist activities" in the village of Jaba, south of Jenin, fired after he tried to flee.

"The soldiers followed arrest procedures and fired when the suspect tried to flee... hitting him," the army said in a statement.

"Soldiers provided emergency care to the suspect who subsequently died," the statement said.

The army also said it had arrested 24 suspects and seized weapons in connection with "counter-terrorism activities" carried out in towns in the occupied West Bank overnight from Tuesday to Wednesday.

The Israeli army has multiplied in recent weeks the raids in Jenin, whose refugee camp is a stronghold of the Palestinian armed factions from which the perpetrators of recent attacks in Israel originated.

Since late March, Israeli security forces have been carrying out near-daily operations in the West Bank following a series of attacks by Palestinians and Israeli Arabs in Israel and the West Bank in which 19 people, mostly civilians, have lost their lives.

During these operations by the Israeli army, at least 50 Palestinians and three Arab Israeli attackers were killed, partly members of armed groups, but also civilians, including the journalist of the Qatari channel Al-Jazeera, Shireen Abu Akleh , covering an operation in Jenin.

1 [PHOTOS] 115 dairy cows perish in a farm fire in Montérégie 2 The filming of the Tale for all "Coco ferme"... 3 Héma-Québec of Greater Montreal: nurses strike 4 Boris Johnson fights for his job amid wave of resignations... 5 The small town of Inuvik, in the Arctic, hit by its... 6 [PHOTOS] Historic drought exposes Italy's weaknesses 7 He steals from a convenience store and reports to... 8 The release of Brittney Griner, prisoner in Russia,... 9 Ukraine: continuation of the evacuation of Sloviansk... 10 Japan: penguins refuse cheap fish 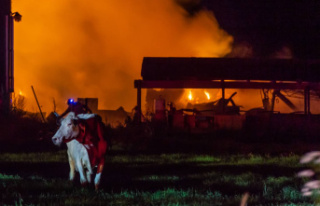