“Panama Papers”: the whistleblower believes that Russia “wants him dead”

The whistleblower behind the disclosure of the "Panama Papers", a vast system of tax evasion and fraud operated around the world, said he feared a response from the Russians who want "(his) death", in an interview published Saturday by Der Spiegel. 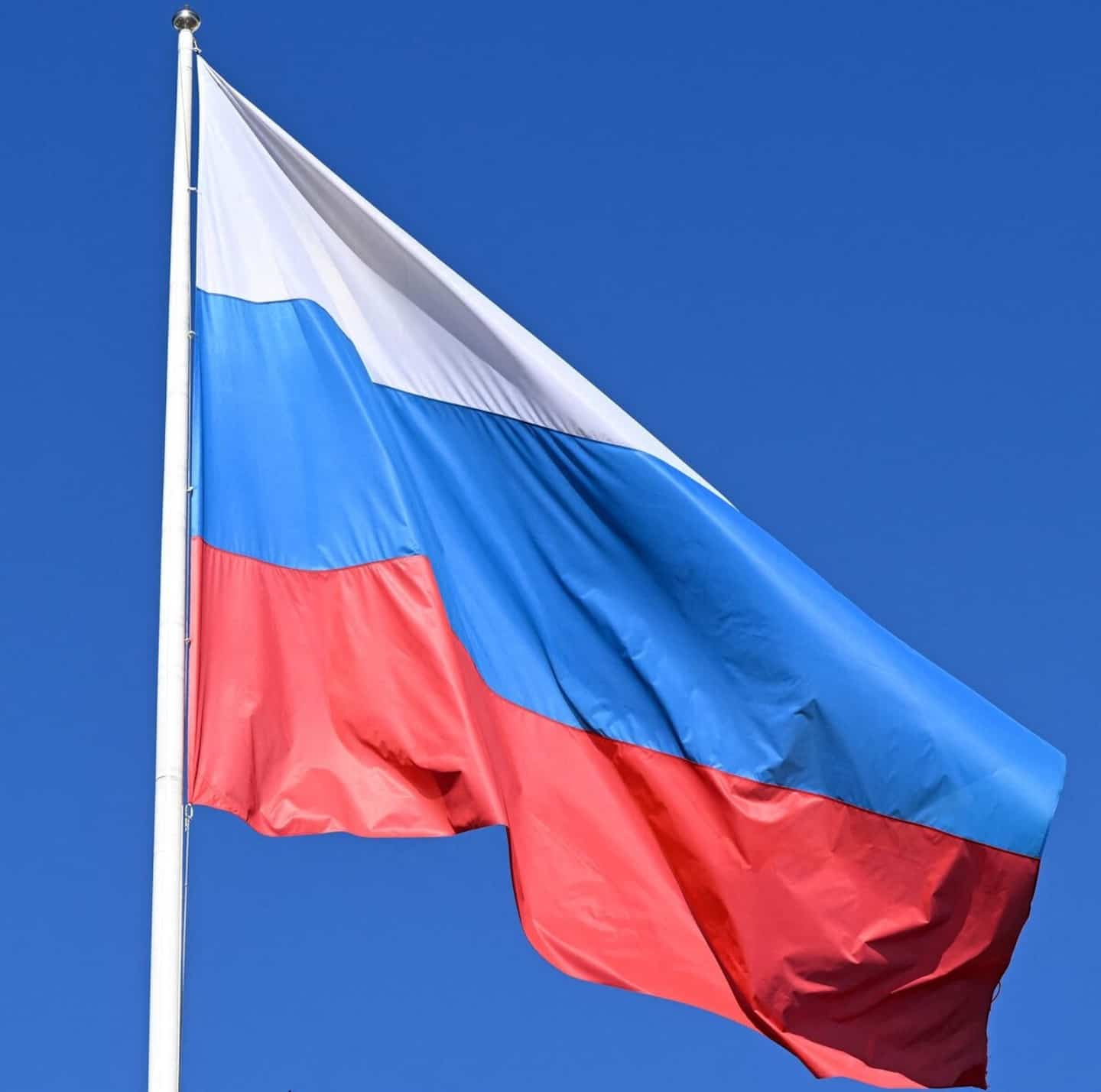 The whistleblower behind the disclosure of the "Panama Papers", a vast system of tax evasion and fraud operated around the world, said he feared a response from the Russians who want "(his) death", in an interview published Saturday by Der Spiegel.

The whistleblower, interviewed for the first time since the first revelations in 2016 by the German magazine, says he has evidence of financial wrongdoings by senior Russian officials and their allies, who helped finance the war in Ukraine.

"The front companies funding the Russian military are the ones killing innocent civilians in Ukraine as Putin's missiles target shopping malls," said John Doe, a pseudonym used by the whistleblower.

These corporations “make these horrors and more possible.”

For Mr. Doe, the Russian president “Putin is more a threat to the United States than Hitler ever was, and the front companies are his best friends”.

Are you afraid for your life?, asks the magazine. "It's a risk I live with, given that the Russian government has expressed the fact that they want me dead," replied Mr. Doe.

According to him, the Russian state-funded channel RT aired a two-part docudrama about the "Panama Papers" featuring a character, "John Doe", "who suffered a head injury caused by the torture".

"It was bizarre and not subtle," he said, before emphasizing, "we saw other people connected to offshore accounts resorting to murder." He wants as proof of this “the tragic murders of Daphne Caruana Galizia and Jan Kuciak”, two investigative reporters killed in Malta and Slovakia.

"The Panama Papers involve so many different transnational criminal organizations, some of which have ties to governments, that it's hard to imagine how identifying me could be safe," said the whistleblower, who says he doesn't don't want to come out of anonymity.

The “Panama Papers” were one of many leaked financial documents revealed by the International Consortium of Investigative Journalists (ICIJ).

These revelations led to the resignation of the Icelandic Prime Minister, and paved the way for the ousting of the Pakistani leader.

1 The murderer of Océane Boyer wanted to dissuade her... 2 The Math Duff Show will be on Netflix 3 Fires could intensify in Europe 4 Ukraine: two Americans killed in the Donbass 5 Tourists and residents evacuated from a popular resort... 6 Monkey pox: WHO triggers its highest level of alert 7 French GP: Verstappen responds to Ferrari 8 Future at PSG: Neymar launches a cry from the heart 9 Steven Guilbeault could push back the greenhouse gas... 10 Hockey Canada: Jordin Tootoo called to participate... 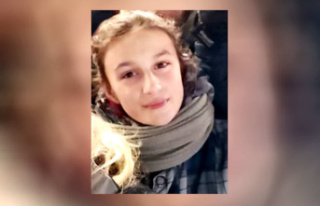 The murderer of Océane Boyer wanted to dissuade her...