The papal mass attracted many faithful, but also the curious and families who wanted to live "the experience of a lifetime" by having their young children meet the pope. 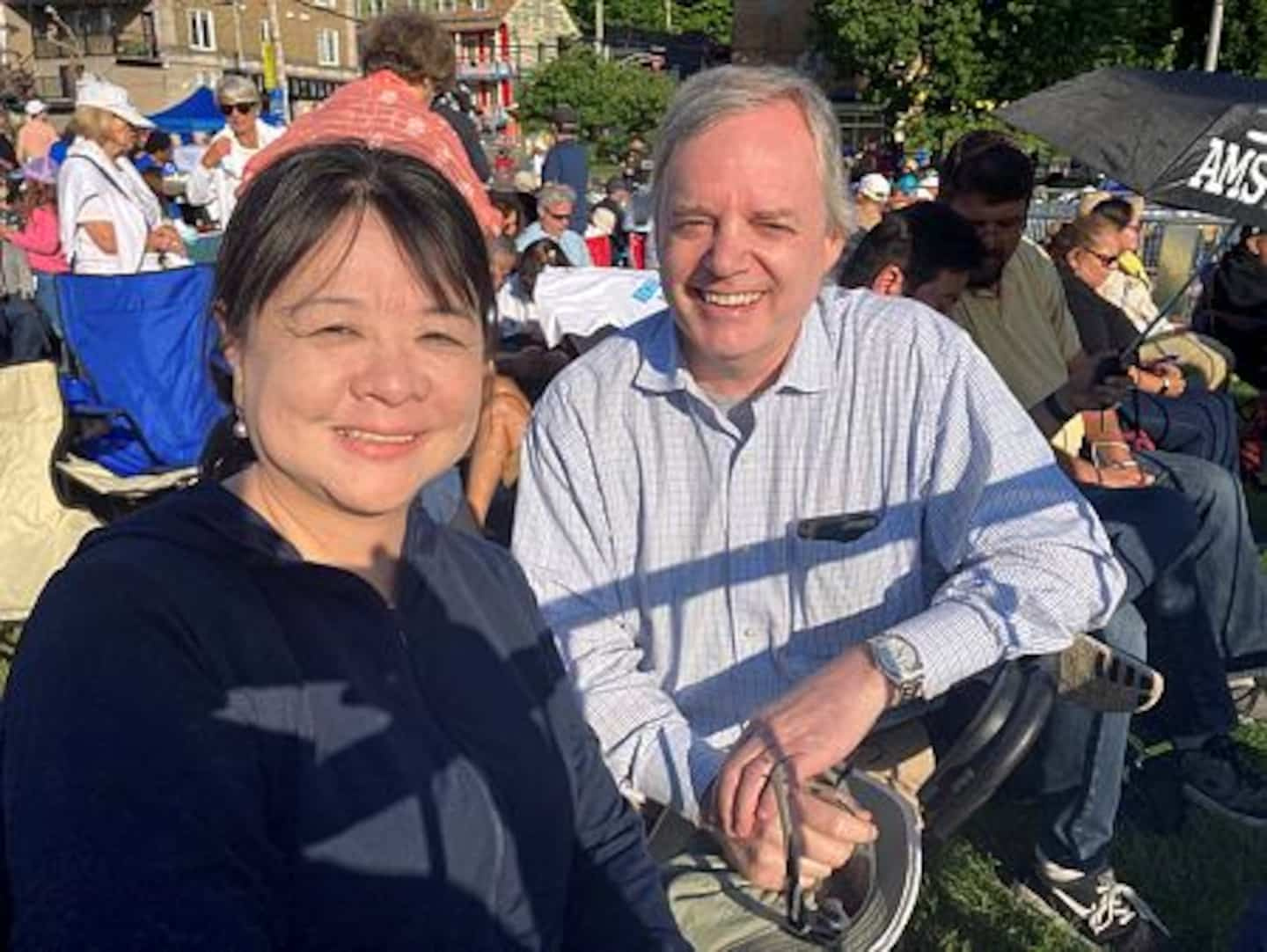 The papal mass attracted many faithful, but also the curious and families who wanted to live "the experience of a lifetime" by having their young children meet the pope. Others wanted to support the Holy Father in his mission of reconciliation.

• Read also: [LIVE] Papal visit to Quebec: everything you need to know about the 2nd day

• To read also: "We came to say that it was a genocide that happened", says lawyer Alexis Wawanoloath

André Gauvin, a citizen of Quebec, specifies from the outset that he is neither a believer nor a practitioner, when Le Journal wanted to know his impressions of the event.

"It's for the event, it's interesting to see people who gather together," he observes.

Nevertheless, he said he was sensitive to the cause of the indigenous peoples, the main ones concerned by this "penitential pilgrimage".

“The Aboriginal nation is important. I recognize it, ”continues Mr. Gauvin.

Like many people who were present on the Plains on Wednesday, he said he was very surprised by the very small crowd present at the basilica on Thursday.

Daniel Mendonsa, who traveled from Ottawa to see the pope, had his rosary in his hand before the pope arrived in Sainte-Anne-de-Beaupré.

If he came to see the pope as a "devoted Catholic", he especially wanted to support him in his mission of reconciliation with the indigenous peoples.

He had very specific wishes, reciting his rosary.

“[I] want him to develop the fruits of reconciliation,” Mr. Mendonsa said.

It was with family and friends that Jessica Mathieu Potvin and Sarah Fortin attended the papal mass. They wanted their young children to experience this historic event.

"It's the pope, it's going to happen just once in our life," said Mathieu Potvin.

“It’s a nice gesture for the Aboriginal people. On the other hand, it is certain that we will not repeat the past. I think there are some who needed it to move on, ”adds Ms. Fortin.

A group from the Emmanuel Community Association was very enthusiastic before the pope arrived at the basilica. They sang several religious songs in the audience, before the start of the mass.

1 CH hopefuls will take part in a rookie tournament 2 Estonia blocks student visas for Russians 3 1,500 migrants rescued in the Mediterranean await... 4 Forest ranger gunned down outside his home in South... 5 In one month, 43 US clinics stopped performing abortions 6 The Drummondville Joke Festival unveils its carte... 7 Over a million vacancies in Canada 8 She runs her plant shop at only 13 years old 9 Despite the "hazard", the reopening of Notre-Dame... 10 The Novaya Gazeta newspaper threatened to cease all... 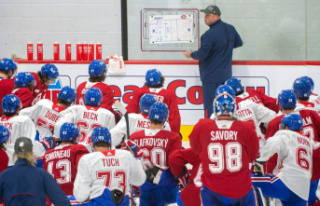 CH hopefuls will take part in a rookie tournament