It's unclear whether the papal visit will spark a similar craze to that of 1984 as experts say the nature of next week's apostolic trip is much more political than religious. 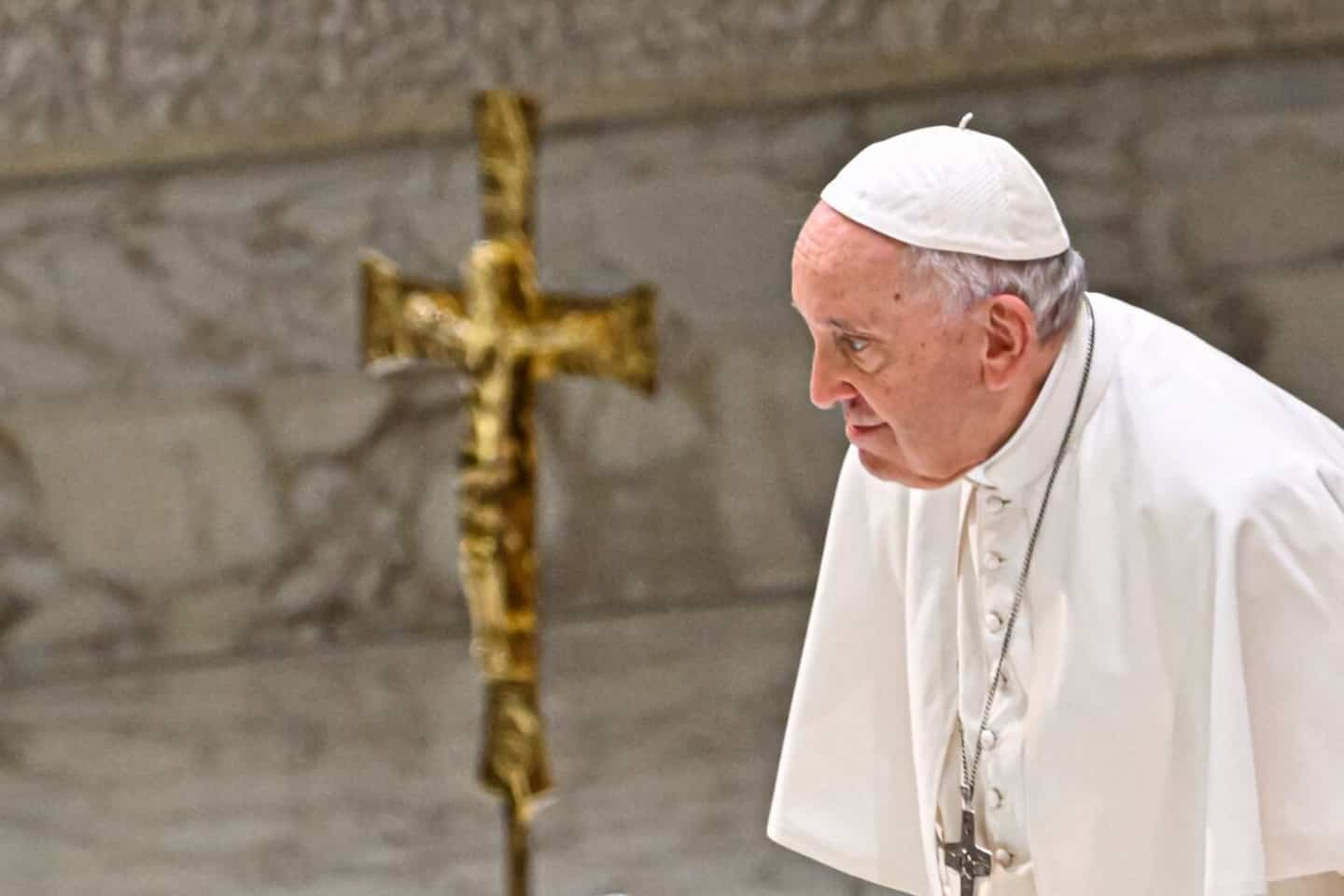 It's unclear whether the papal visit will spark a similar craze to that of 1984 as experts say the nature of next week's apostolic trip is much more political than religious.

• Read also: Visit to Quebec: several opportunities to see the pope in person

• Read also: Exceptional measures for the papal visit to Quebec

In 1984, Pope John Paul II gathered a crowd of 250,000 people in Quebec City for an outdoor mass held at Laval University. It was also the first time that the Holy Father set foot in Quebec.

However, the 2022 trip takes on a very different aspect and will take place in a context that is just as different.

Éric Laliberté, doctoral student in theology at the Faculty of Theology and Religious Studies at Laval University, believes that the table is set for different scenarios. However, he believes that the scenario of a craze similar to that of 1984 is the most plausible, but in a totally different spirit.

“Pope John Paul II was a celebrity. Everyone went there for that. There was Celine Dion singing, and the budget was huge at the time. It was $125 million, it seems to me,” says Mr. Laliberté.

He was also present for this visit which he remembers very well. He argues that at the time, the religious aspect was very important.

"Today, the event will generate interest once again," he continues. But the issue is really more political than religious. That's what piques the interest."

The fact that the Holy Father admits the fallibility of the Church, in particular by calling this trip a “penitential pilgrimage”, represents more than an apology, in his opinion.

"It's a journey of healing and reconciliation that has already begun," he says, indicating that this component should generate a lot of interest.

While hotels still have a good number of rooms available, it is possible that the seventh wave of contamination and the very high mercury of the last few weeks will be a drag for some people.

For his part, Louis Rousseau, professor emeritus in the Department of Religious Studies at the University of Quebec in Montreal, is much more reserved in his forecasts on traffic.

“The interest we have for the pope, we will see it after the fact”, he drops.

He believes that the numerous road restrictions announced could discourage potential visitors. But he says he is certain that a good number of Aboriginal people will be there, in Sainte-Anne.

“This is not a trip that was planned to attract large crowds, given his [frail] health,” he continues.

He also believes that Pope Francis is less of a showman than John Paul II.

“But, at the same time, he can have a simpler, more familiar image, a grandfather side,” concludes Mr. Rousseau.

1 WWE: Immersed in a sexual misconduct scandal, Vince... 2 Pierre-Luc Dubois accepts the Jets' qualifying... 3 Another major fight for Jean Pascal? 4 [VIDEO] You may appear in Halsey's new music... 5 Lumber industry: a new labor contract ratified by... 6 Cubans Call for Referendum to Legalize Equal Marriage... 7 Ancient Siberian dogs relied on humans to eat fish 8 Indict Trump for the assault on the Capitol? It is... 9 Limitation of individual weapons: California engages... 10 Cases of vehicle theft are increasing in Mauricie 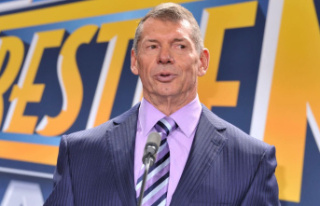