Hundreds of travelers will be impacted and some aviation enthusiasts will not be able to have fun near Quebec's Jean-Lesage airport during the papal visit scheduled in a few days. 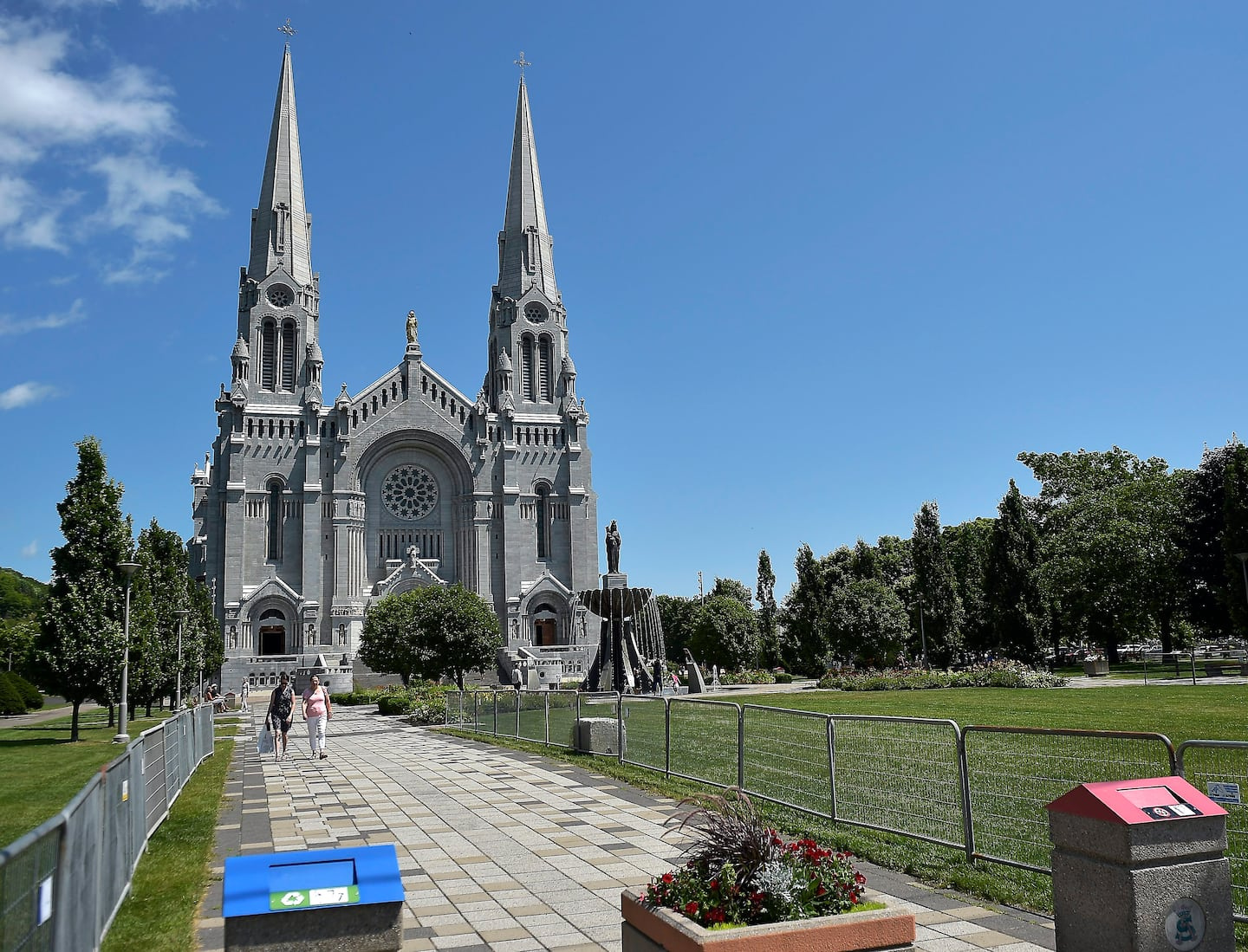 Hundreds of travelers will be impacted and some aviation enthusiasts will not be able to have fun near Quebec's Jean-Lesage airport during the papal visit scheduled in a few days.

• To read also: Papal visit: room still in the hotels of Quebec

For travelers who need to access the terminal on Wednesday afternoon, it will be necessary to plan a very early arrival.

"Access to the airport will effectively be closed to traffic between 2 p.m. and 4 p.m., including passengers, for reasons beyond our control," management confirmed.

For people who have a flight departing from YQB in the afternoon, it is therefore strongly recommended to arrive before closing time at 2 p.m. to avoid being grounded.

In addition, security surrounding civil aviation will be tightened for 48 hours, and drones will not be tolerated. Commercial companies are not affected.

“At the request of the Royal Canadian Mounted Police, Notices to Airmen (NOTAMs) have been issued prohibiting non-essential aircraft and drone operations within five nautical miles during the papal visit,” explained Hicham Ayoun, Senior Communications Advisor at Transport Canada.

It was impossible to know the extent of the measures imposed for two days despite the requests.

A total of eight sites have been identified in connection with this ban, including two near Quebec City: Maskwacis First Nation, St. Joseph Seminary, Sacred Heart Church, Commonwealth Stadium in Edmonton (Alberta), Lac Ste. Anne (Alberta), the Citadel of Quebec, Sainte-Anne-de-Beaupré and Iqaluit.

Jean-Lesage Airport specifies that the Pope's arrival at YQB is not the subject of an official public activity. Citizens who wish to see his arrival are invited to watch the live broadcast on the visitpapale.ca website.

The population will still be able to follow the procession of the Pope when he arrives in Quebec.

Finally, the Canada Border Services Agency (CBSA) has given some advice to facilitate the travel of the many travelers who will come to see the Pope.

"This summer, travelers will find a differently managed border, with evolving COVID-19 requirements, which may cause delays during peak periods," it reads.

Travelers can help reduce border wait times by arriving prepared and completing their mandatory declaration in ArriveCAN within 72 hours of arriving at the border.

Pope Francis will visit Canada July 24-29, 2022, to advance reconciliation between the Roman Catholic Church and Indigenous peoples. He will be in Quebec from July 27 to 29.

1 Jonathan Huberdeau traded to the Flames for Matthew... 2 Opening ceremony of the 2022 Quebec-Laval Games 3 Franchise record: Jays score 28 points in the same... 4 Tourism: inflation does not take a vacation 5 Tourism: welcome to summer vacation hell 6 Adirondacks: a breath of fresh air 7 Pick blueberries near the US border 8 The planet is hot: even grapes get sunburn 9 War in Ukraine: death in battle “as a hero” 10 [IN IMAGES] 20 years of the first gay marriage in... 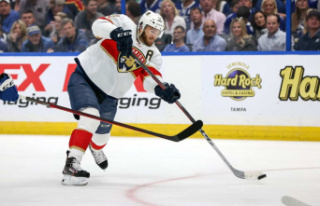 Jonathan Huberdeau traded to the Flames for Matthew...