A few days before the historic visit of Pope Francis to Quebec, the First Nations reiterate the importance that must be given to the healing process, in addition to pointing out the concerns that remain. 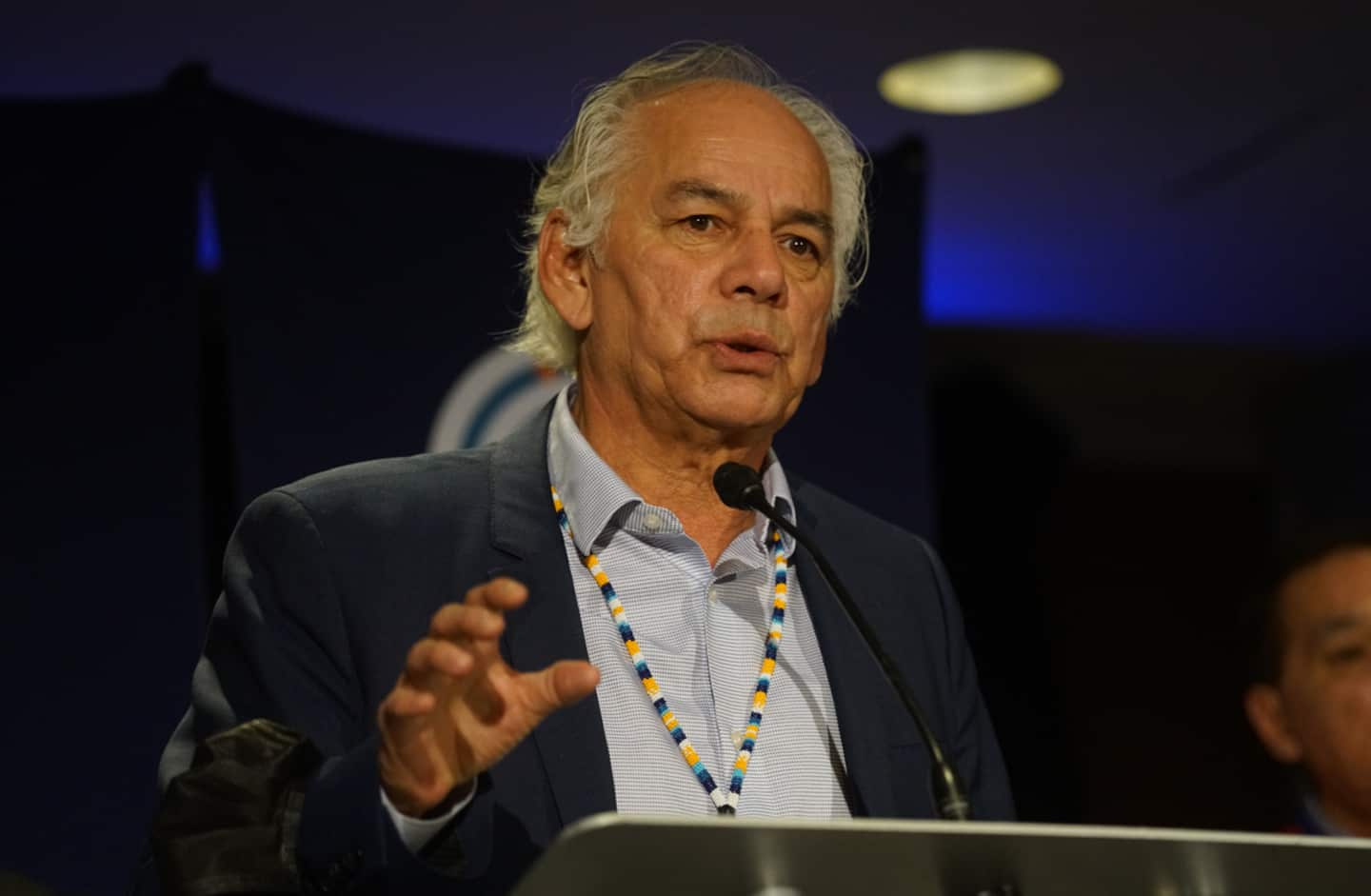 A few days before the historic visit of Pope Francis to Quebec, the First Nations reiterate the importance that must be given to the healing process, in addition to pointing out the concerns that remain.

• Read also: Visit to Quebec: the pope will be in person on the Plains on July 27 and in Sainte-Anne on the 28

• To read also: [IN IMAGES] Indigenous people walk from Mashteuiatsh to Quebec

The Assembly of First Nations Quebec-Labrador (AFNQL) recalled Thursday how the apologies of the sovereign pontiff are “essential” for the survivors of the Indian residential school system.

“You know, there is no one here who has the heart to celebrate. I think it's a moment, yes, which is very, very solemn, but at the same time, a moment also that perhaps allows the Church [...] to really acknowledge the wrongs that have been done to the indigenous peoples," said Chief Ghislain Picard.

“And that, everyone deserves to hear it,” he insists.

He asks that the same importance to these apologies be given to participants, regardless of the stage of the trip.

“What goes for Edmonton goes for Quebec too,” he says.

On the other hand, the AFNQL did not mince its words Thursday in a press release in which it deplored “the insensitivity of the Catholic authorities towards the survivors in the preparation of the event”.

In an interview, Ghislain Picard explains that concerns remain in connection with the mass in Sainte-Anne-de-Beaupré, while several Aboriginal members are elderly and have mobility problems.

“There are survivors who need to be accompanied. Is it possible, for example, for an attendant to go and place the survivor in the place that will be assigned to him [in the basilica]?”, he asks.

“The last shuttle that will leave from the two sites in Quebec is 7 a.m. in the morning. It means that there is an expectation, I mean, incredible for people who are of a certain age, so you also have to ensure their comfort minimally, ”he pleads.

For their part, the organizers of the papal visit assure that there is a "sincere desire" to respond to all concerns of the indigenous community, despite the tight deadlines.

Jasmin Lemieux-Lefebvre, member of the national team for the papal visit, says a solution was found within hours this week to allow language coaches to help survivors in their language upon entry and at the exit of the shuttles that will take them to Sainte-Anne-de-Beaupré.

“We are in a solution mode, so we welcome everything, then we move forward together a few days before this big visit,” he says.

The spokesman said he was convinced that the apologies of the Holy Father will be able to "reason" in all the regions visited.

1 Daniel Lavoie in the Canadian Songwriters Hall of... 2 The revamped Facebook application with TikTok sauce 3 Google offers its new Pixel 6a phone with some sensible... 4 Disparaging remarks: controversy over the cancellation... 5 YouTube tackles misinformation about abortions 6 Hockey Canada has a lot to do according to Justin... 7 Place-des-Arts station becomes accessible to all 8 Grandson fraud in Quebec: a man arrested in Brossard 9 Kyler Murray lands huge contract in Arizona 10 Another good day for Hugo Houle 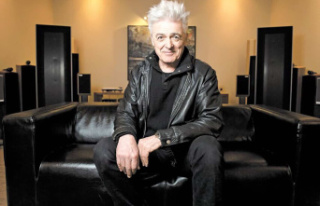 Daniel Lavoie in the Canadian Songwriters Hall of...