A few days before the arrival of Pope Francis, it is not yet the frenzy in downtown Quebec. 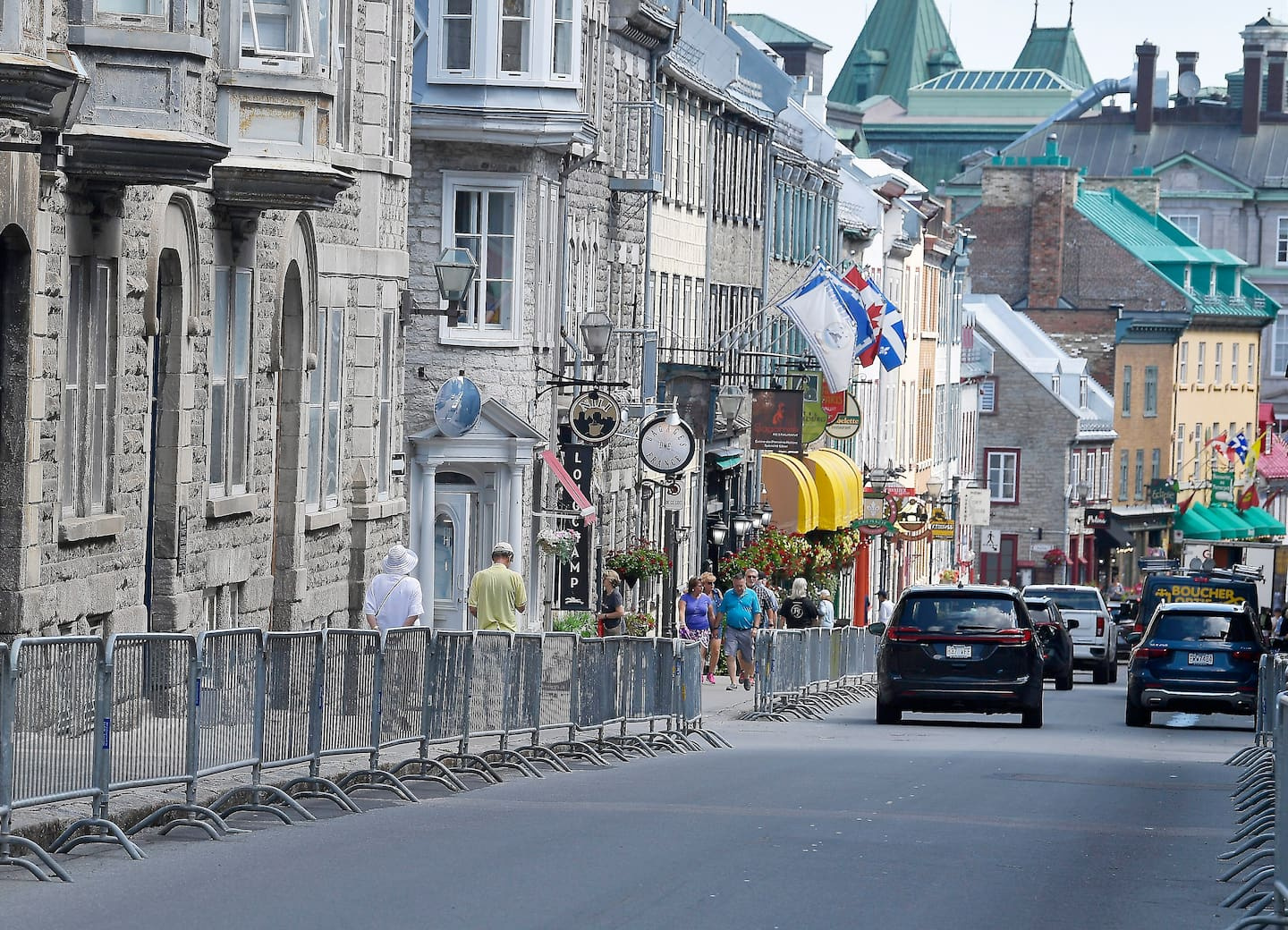 A few days before the arrival of Pope Francis, it is not yet the frenzy in downtown Quebec. There is still room in the hotels and the concern is felt by the managers since the customers will have to walk, sometimes tens of minutes, to get to the hotel establishments.

• Read also: Visit to Quebec: several opportunities to see the pope in person

The general manager of the Association hôtelière de la region de Québec (AHRQ), Alupa Clarke, was the first to confirm that, currently, it was not the furious madness for reservations.

“There is still room in our hotels. But it is clear that surely the two days that the pope will be in the region, the hotels in the greater Capitale-Nationale region will be full with occupancy rates approaching 75-80%, "wishes- he.

"We still have a few places yes," says Michel Côté of the Clarendon Hotel, who had just learned that the buses were not going to have access to his establishment.

"We learn that by the piece," he said apologetically.

Michelle Doré, owner of a few hotels in Old Quebec, including the Hotel Champlain, had no choice but to contact customers who booked next week to inform them of the roadblocks.

“You have to park before, either at the town hall or at Chauveau and after that, you do the rest on foot with your suitcases. There is zero drive-up access,” she explains of the vast majority of hotels in Upper Town.

While some merchants remain uncertain about the immense logistics of this major event, they are unanimous on the exceptional visibility resulting from the visit of Pope Francis to Quebec.

"What's mostly amazing is the positive effects it's going to have on the destination in the months and years to come. Because there, everyone will see us. From a marketing and visibility point of view, it's amazing,” said AHRQ's Mr. Clarke.

Remarks reminiscent of those of the mayor of Sainte-Anne-de-Beaupré, Jacques Bouchard, who predicted, earlier this week, that the pope's visit would have an impact on religious tourism for several years.

On the other hand, downtown Quebec is transformed in view of the coming of the Holy Father.

Fences have been installed all along Grande Allée up to rue de Claire-Fontaine to the west and on the Chemin de la Croix du Sacrifice leading to the Plains of Abraham.

However, the employees have still not started editing where the mass of the sovereign pontiff will be broadcast live from the Sainte-Anne-de-Beaupré basilica.

Moreover, the vestiges of the last Festival d’été de Québec are still visible on the ground.

"There are certain infrastructures that remain for us during the week, for example the main stage [...] We, the physical installations will start next week," says Valérie Roberge-Dion, director of communications for the Catholic Church of Quebec. .

1 The Quebec Games return after three years 2 Altercation at Le Vegas bar: a waitress accused of... 3 Canadians in the 4 x 100 meters relay final 4 Wiretapped at the Bell Center: pretty cacophonous... 5 “The JMP event”: from the great Jean-Marc Parent 6 Papal visit: air security tightened in the region 7 Jonathan Huberdeau traded to the Flames for Matthew... 8 Opening ceremony of the 2022 Quebec-Laval Games 9 Franchise record: Jays score 28 points in the same... 10 Tourism: inflation does not take a vacation 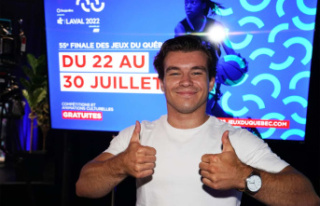