Passport crisis: a fiasco of the minister and her officials 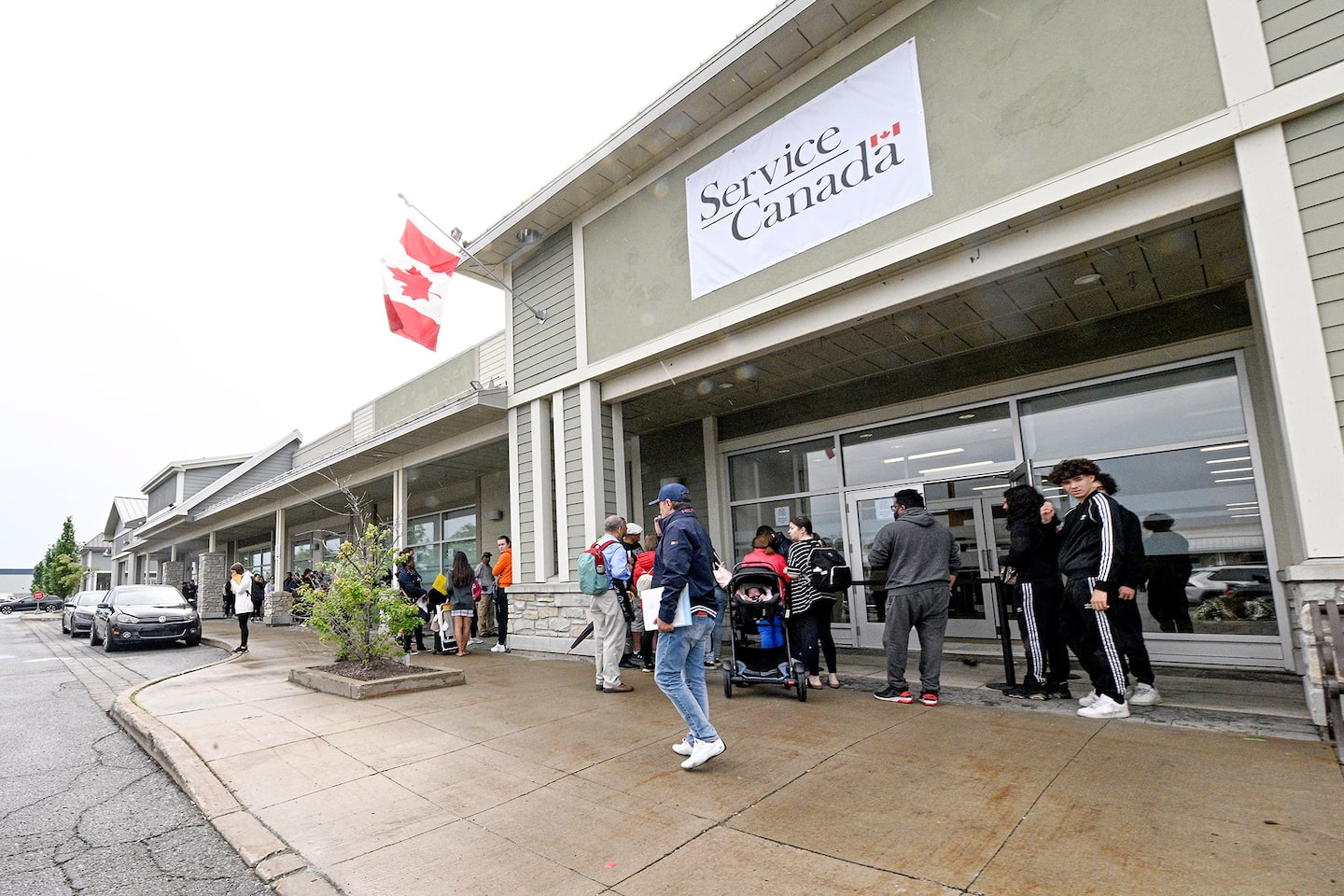 Laxity, negligence, incompetence... the words are not kind to the leaders of Service Canada. But despite the fiasco surrounding the passport crisis, these senior officials are well paid, according to a Journal audit.

At the top of the decision-making pyramid is the young Minister of Family and Social Development Karina Gould, 34, who has been the target of several criticisms in recent days.

Like other federal ministers, she receives an annual salary of $189,500 as an MP and $90,400 for duties related to her portfolio.

Just after, in the chain of command, there is an experienced public servant, Lori MacDonald, who has worked for 36 years in the public service.

She was appointed in January 2020 as Deputy Minister of Employment and Social Development and Chief Operating Officer for Service Canada, the federal agency in charge of passports.

The Journal tried to find out the exact salary and bonuses received by Ms. MacDonald, but Employment and Social Development had not been able to answer us at the end of the day.

Another key position in the organization is held by Claire Caloren, Assistant Deputy Minister at Service Canada, Quebec Region.

Accounts to be rendered

Questioned by Le Journal, the Bloc opposition believes that the minister and these senior officials will have to explain themselves to this disaster.

“At this level of responsibility for a public service for which people pay taxes [...] we do not improvise, we prepare, so, yes, there are people responsible at high level who will have to be held accountable , including the minister,” said Bloc Québécois MP Louise Chabot.

The Bloc also believes that Service Canada has shown “incompetence” and “laxity”.

“It was predictable what was going to happen, even at the beginning of the fall, they were aware that there was going to be an increase in requests, it is as if they had put their heads in the sand says Ms. Chabot indignantly.

Bonuses: between 26% and 39% of compensation

A dozen assistant deputy ministers whose remuneration varies between $121,000 and $230,000

1 A recession is definitely a possibility, admits Fed... 2 Fixed mortgage rates are exploding 3 The controversial Trans Mountain pipeline, a financial... 4 Here's when to start saving for your kids'... 5 Fewer and fewer Canadians put off by the initial price... 6 Six emergency rooms partially closed this summer in... 7 Inflation: Quebecers pay too much tax, according to... 8 Hydrocarbons Act: Utica sues Quebec for $18 billion 9 The IBM plant in Bromont celebrates its 50th anniversary 10 Stradigi AI lays off no less than 50 employees 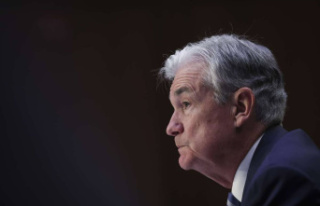 A recession is definitely a possibility, admits Fed...