Patrice Bergeron climbs among the legends of the Bruins

Already recognized as one of the greatest defensive forwards in the history of the National Hockey League (NHL), Patrice Bergeron continues to rack up the points, climbing each game a little more among the best scorers on the circuit. 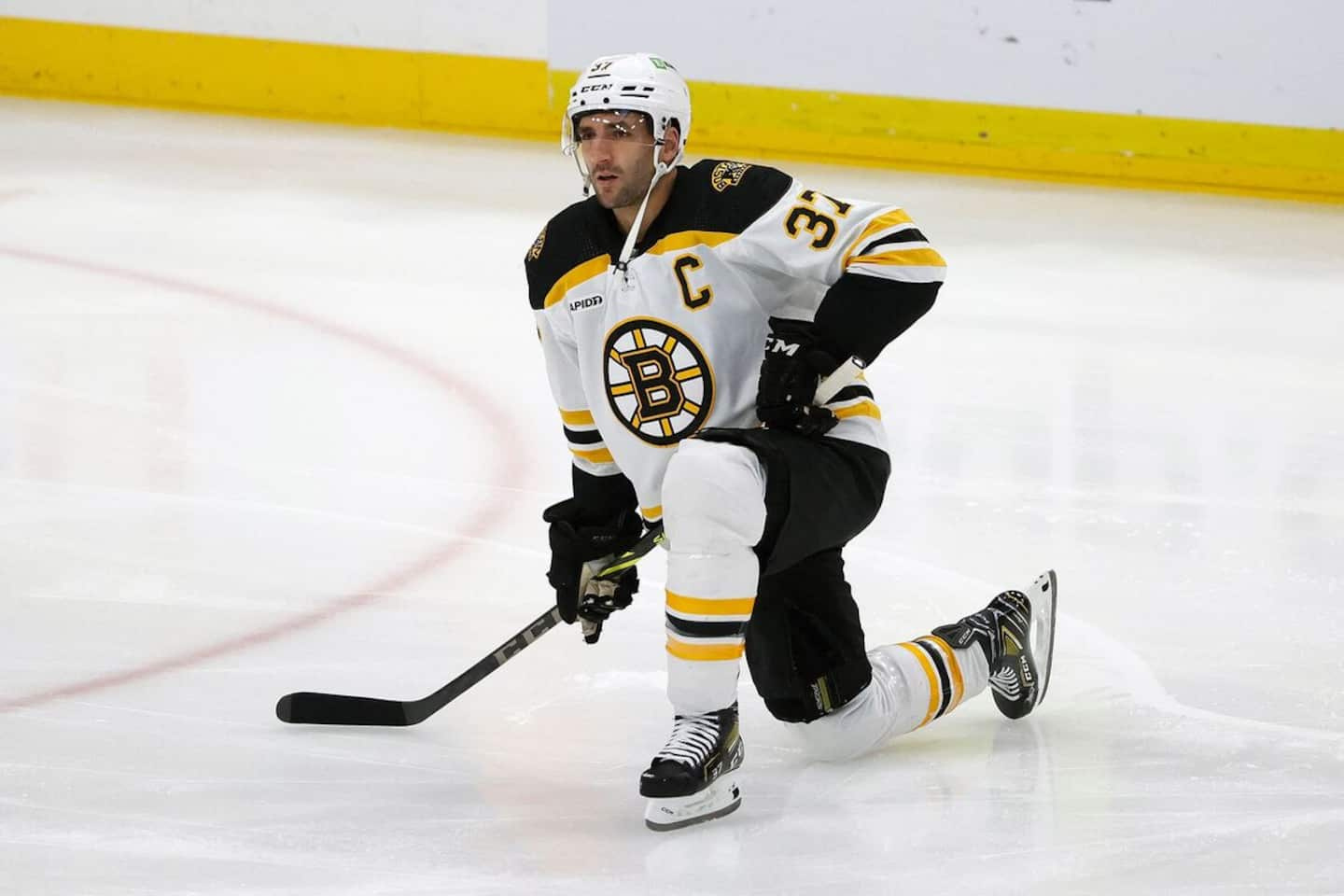 Already recognized as one of the greatest defensive forwards in the history of the National Hockey League (NHL), Patrice Bergeron continues to rack up the points, climbing each game a little more among the best scorers on the circuit.

• To read also: The Kraken pulverizes the Senators before visiting the CH

Saturday against the Sharks in San Jose, the Boston Bruins forward had two assists. With his 1,014 points before Sunday's game against the Anaheim Ducks, he was ahead of Phil Esposito (1,012) for third in franchise history, as well as Pat LaFontaine at 90th in the NHL.

Among the Bruins, only Quebec defender Raymond Bourque (1506) and forward Johnny Bucyk (1339) are still ahead of him.

“It's pretty special when you look at the guys who are up there, legends of the sport, people I have a lot of respect for and who had a huge impact on the organization, but also on the league itself. -even and on hockey, said Bergeron after the victory of 4 to 2 of his, according to the official website of the NHL. It's special, that's for sure."

Head coach Jim Montgomery used the sequence that led to David Pastrnak's second goal, which came as the Bruins were defending a 3-2 lead, to describe the contribution of the five-time Selke Trophy winner.

While Pastrnak and Brad Marchand scrambled deep in the Sharks' zone, Bergeron patrolled the middle of the zone to avoid any overcrowding at the other end of the rink.

"It's 3-2 and he could be in front of the net to get the puck, but he stays in the upper zone and lets Marchand and "Pasta" work on the offensive end, noted Montgomery. Right after, the puck came to him and he made the play for "Pasta". I guess he's smarter than everyone."

Besides, Montgomery believes that Bergeron could have accumulated a lot more points if he hadn't been so responsible defensively. But Bergeron never intended to change his style at the expense of his defensive skills.

"It's just the way I learned to play," Bergeron said. I never really stopped to worry about points and stats. For me, it's all about results and making sure we do it as a team."

“Personally, I want to help my team as much as possible and have as much impact on the ice as possible. And it starts with defense, face-offs and details. It doesn't need to be on the score sheet. Obviously you want to contribute offensively, but that's not how I rate my game."

1 CF Montreal will start its camp with 29 players 2 RELEASE: Snapmaker Artisan and J1 Make Impressive... 3 NATO “expects” accession of Sweden and Finland... 4 Vehicle theft: technologies would be a cause of the... 5 Mont-Sainte-Anne finally reopens its doors 6 Funerals for Russian soldiers killed in Ukrainian... 7 American novelist Russell Banks dies at 82 8 Canadian: no changes in training 9 [IN IMAGES] Brazil: clashes between police and bolsonarists... 10 Fatal accident in Shefford: the SQ reveals the identity... 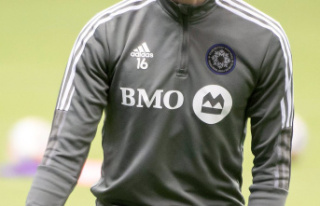 CF Montreal will start its camp with 29 players