Conservative Party of Canada (CPC) leadership candidate Patrick Brown has been kicked out of the leadership race, the party announced on Tuesday evening. 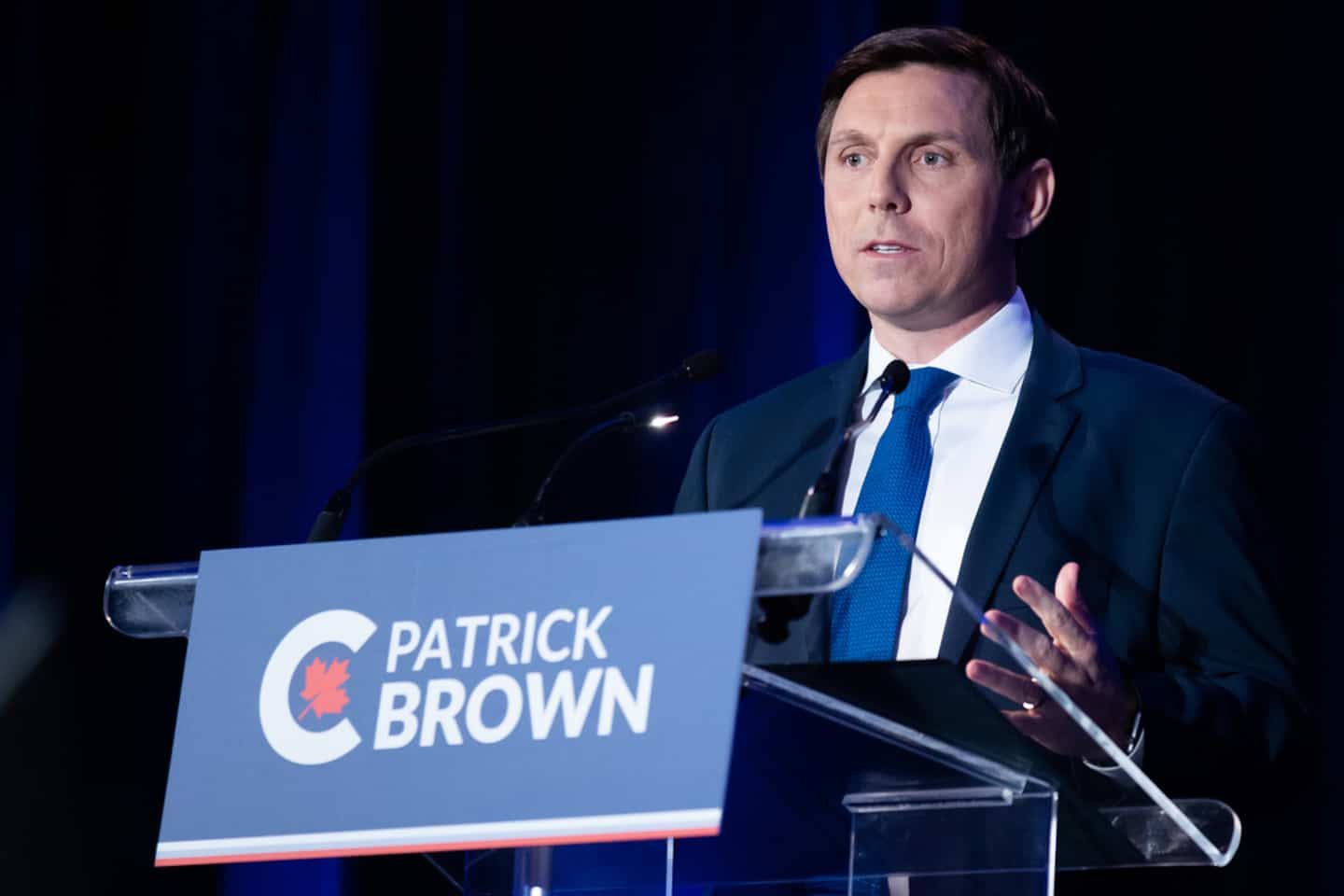 Conservative Party of Canada (CPC) leadership candidate Patrick Brown has been kicked out of the leadership race, the party announced on Tuesday evening.

The CCP said it disqualified Mr. Brown because of "serious allegations of wrongdoing by Patrick Brown's campaign that appear to violate the rules governing the financial provisions of the Canada Elections Act."

The Party clarified that it was Canada's Chief Electoral Officer (CEO) who notified Mr. Brown's campaign of these allegations, in addition to asking the committee managing the leadership race within the CPC to disqualify the politician.

“During the investigation of these allegations, the CEO and I have done our best to be fair to the leadership campaign of Patrick Brown and have given them the necessary time so that his team can substantially refute these allegations. We regret having to take these steps, but we have an obligation to ensure compliance with both our Party Rules and Federal Law by all candidates and their campaign teams,” said by press release the chairman of the organizing committee for the election of the leader, Ian Brodie.

An investigation is still underway, said the party without advancing on the nature of the allegations made against Patrick Brown and his team.

The mayor of Brampton, Ont., was one of the frontrunners in the leadership race, alongside former Quebec premier Jean Charest and MP Pierre Poilievre.

1 The Superior Court rules in favor of compulsory vaccination 2 Demolitions in La Baie: just a few minutes to recover... 3 FEQ 'will have an impact' on COVID-19 cases 4 To perpetuate the work of Félix Leclerc 5 A 15-year-old teenager from Lévis dies while mountain... 6 Pink martini: a tasty jazz cocktail 7 In Highland Park, a makeshift memorial to mourn the... 8 US senators call for investigation into TikTok and... 9 Race against time to live 10 A project fully inflated thanks to nearly $74M in... 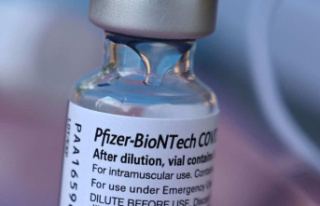 The Superior Court rules in favor of compulsory vaccination