Patrick Roy will decide on his future this afternoon

Will Patrick Roy return to the Quebec Remparts next season?. 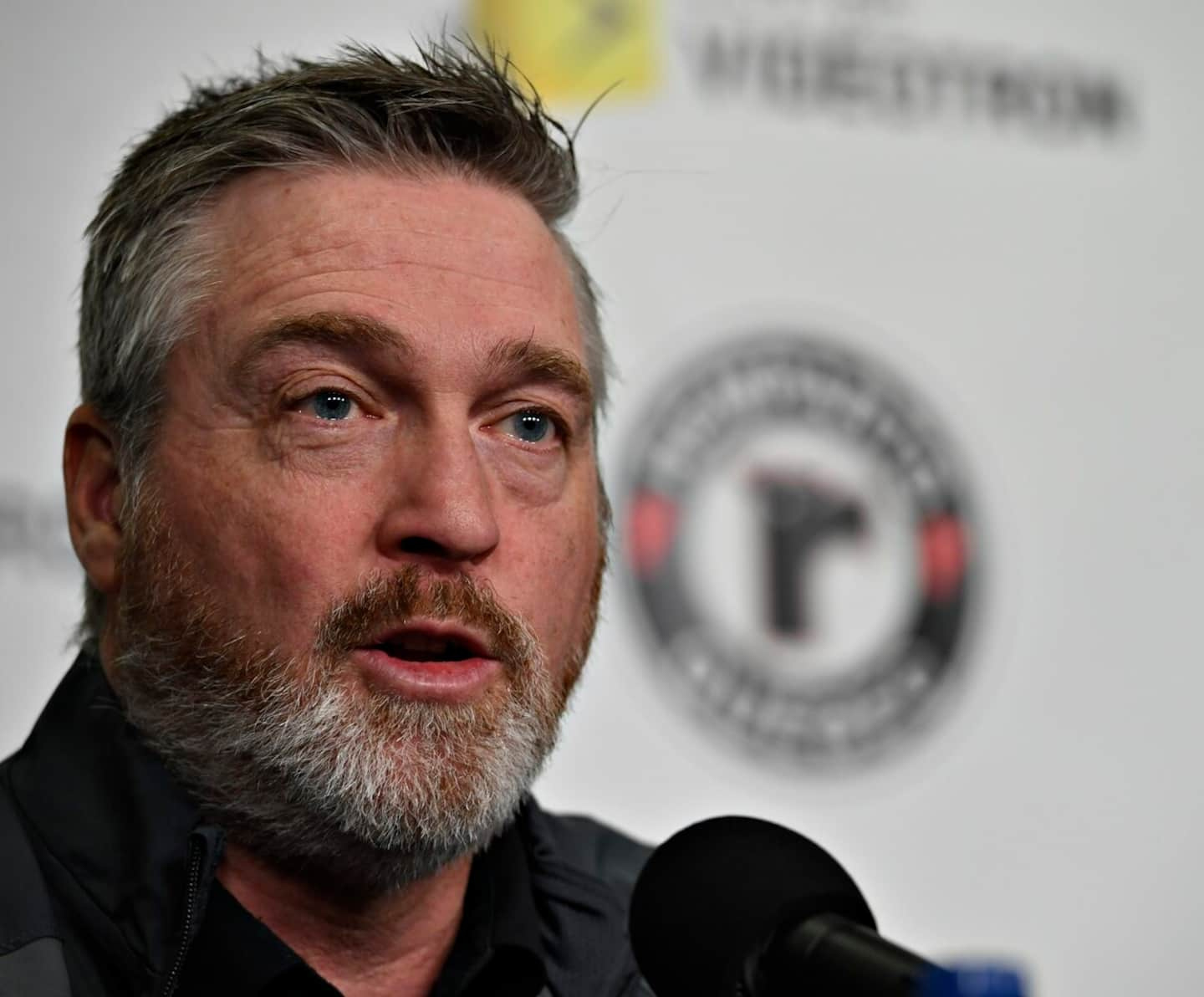 Will Patrick Roy return to the Quebec Remparts next season?

“Casseau” will answer this big question on Monday afternoon, because the Remparts have called the media at 3:30 p.m. Owner Jacques Tanguay will be on site with the 56-year-old man.

The heartbreaking elimination of the Red Devils against the Shawinigan Cataractes in the semi-finals of the Quebec Major Junior Hockey League playoffs seemed to affect Roy.

The latter said in early June that he wanted to make sure the fire was still burning inside. He had explained that he wanted to be at peace with his decision, whatever it was. Roy was also involved in the hiring process to fill the general manager position at the Montreal Canadiens during the year.

The former goaltender was in the third season of his second stint at the helm of the Quebec team. He had led the Remparts from 2005 to 2013 before accepting the position of head coach of the Colorado Avalanche for three campaigns. He made a comeback with the Red Devils in 2018-2019.

The Remparts maintained the best record on the Courteau circuit in the regular season in 2021-2022 with a record of 51-15-2.

1 A transaction that the Lightning would have liked... 2 Another strike in sight at Molson Coors 3 Should we fear the United States? 4 A cat sneaks into a vending machine 5 Rebuilding Ukraine will cost $750 billion and will... 6 Independent MP for Bonaventure: Sylvain Roy leaves... 7 Avian flu: a second farm in the Quebec region affected 8 COVID-19: no new deaths in Quebec 9 Former Quebec Canadiens player dies 10 Mikhail Sergachev released his agents 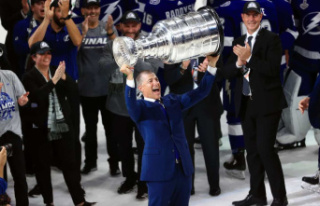 A transaction that the Lightning would have liked...