A day of fishing took a dramatic turn for the Montreal Canadiens forward on Saturday. 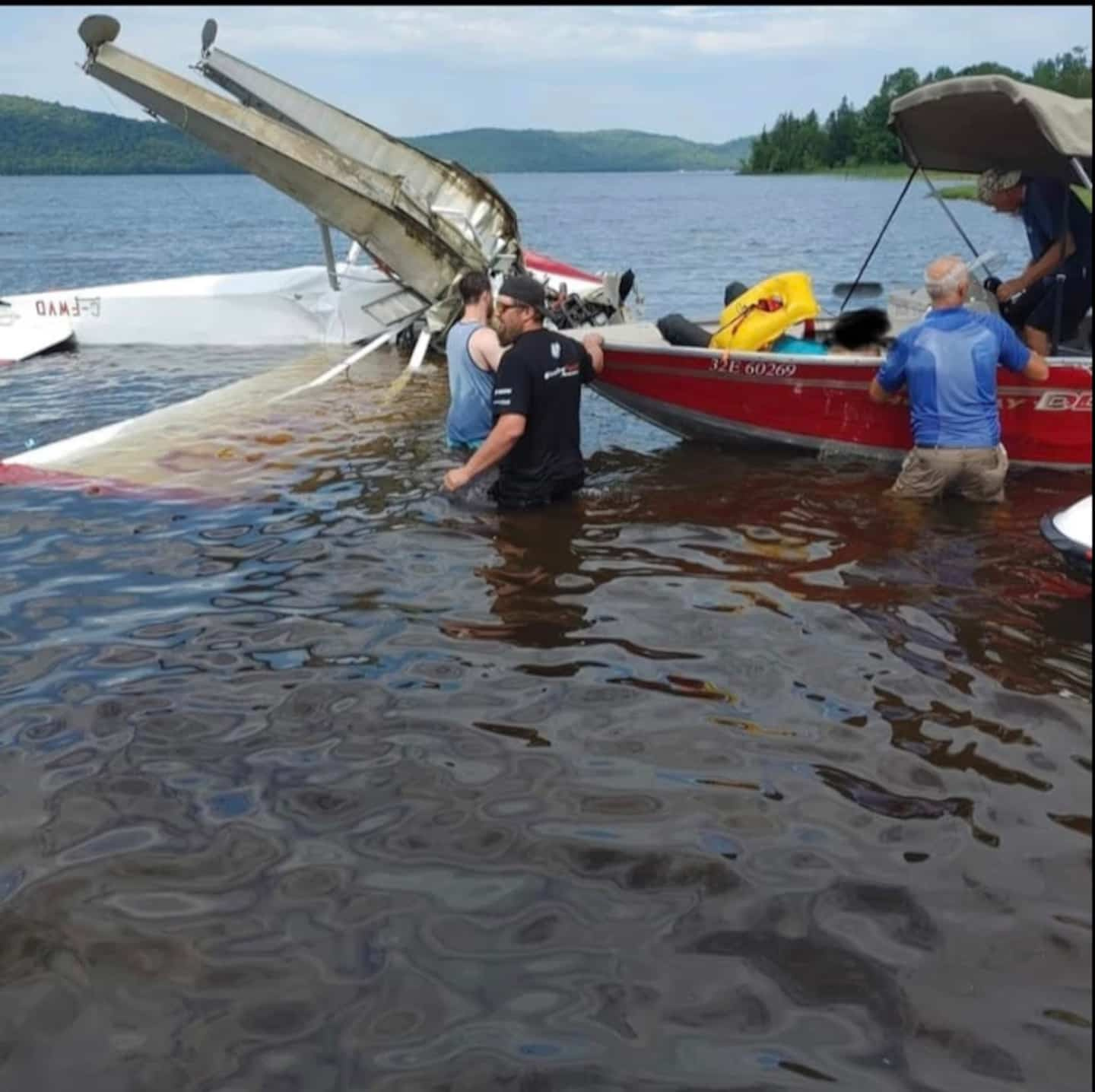 A day of fishing took a dramatic turn for the Montreal Canadiens forward on Saturday. With four of his friends, he had to rescue the pilot of a seaplane which crashed a few meters from his boat.

The crash, which occurred in Lac des Sables, in Notre-Dame-Du-Laus, in the Laurentians, was confirmed by the Sûreté de Québec.

"A quiet morning fishing with Jean Leblond, Paul Byron and Jonathan Legault turned into the rescue of a man who crashed a plane just feet away," the post read, along with some photos. . The pilot fortunately survived.

Major crime investigators from the SQ as well as the Transportation Safety Board of Canada have opened an investigation to determine the circumstances surrounding this incident. It was the fourth such crash in less than a week, including a fatal one last Sunday.

1 A Mohamed Ali belt sold for more than $6 million 2 Student murdered in Egypt: the court wants to film... 3 ON VIDEO | Rage Against the Machine guitarist dumped... 4 Recall of laxatives in oral solution 5 NFL: a Canadian player with cancer 6 Baseball: David Ortiz officially in the Hall of Fame 7 NHL: Morgan Geekie avoids arbitration with Seattle 8 At least 17 migrants dead after ship sinks off Bahamas 9 Race to Downing Street: Rishi Sunak's heavy charge... 10 Laurentians: a teenager from Prévost is missing 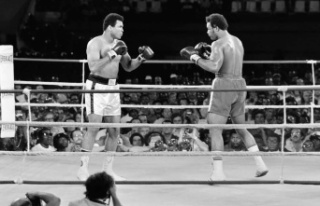 A Mohamed Ali belt sold for more than $6 million