The alleged abuser of Paul Pelosi, the husband of Democratic congressional leader Nancy Pelosi, is believed to have grown up in Powell River, British Columbia, before leaving the country more than 20 years ago, CNN has learned. 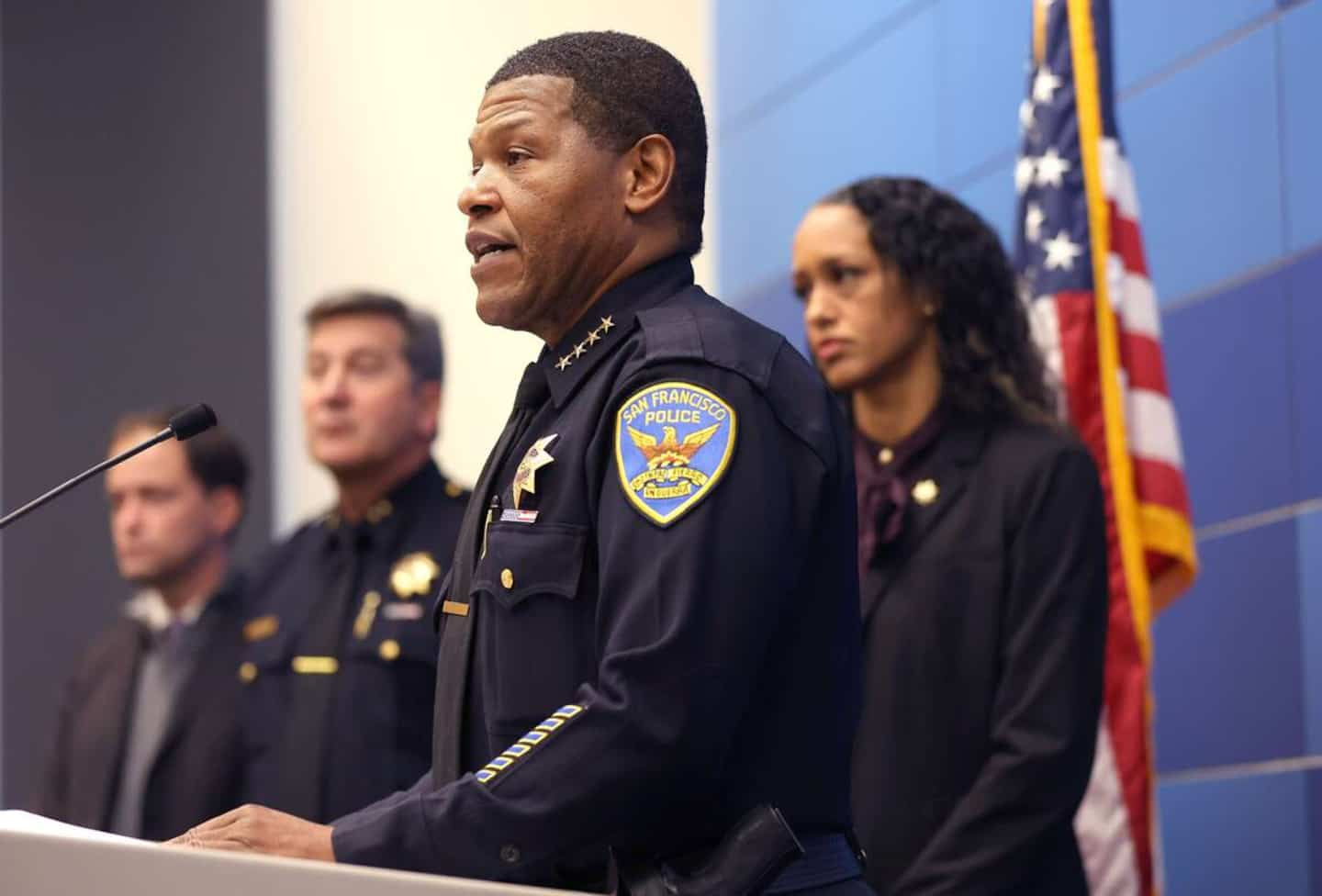 The alleged abuser of Paul Pelosi, the husband of Democratic congressional leader Nancy Pelosi, is believed to have grown up in Powell River, British Columbia, before leaving the country more than 20 years ago, CNN has learned.

The suspect in the attack on Paul Pelosi at his home in San Francisco on Friday morning was identified by the police in the afternoon and would be David DePape, a 42-year-old man, according to the American media.

Three relatives of the alleged attacker told CNN that the man had been separated from his family for several years. His father-in-law, Gene DePape, confirmed that the suspect was originally from the Western Canadian province before he decided to leave for California due to a relationship.

"I really don't know what to think," the man's uncle, Mark DePape, said of the attack. "I hope it's a scam. I don't want to hear anything like that."

The suspect reportedly posted conspiracy theories about COVID-19 vaccines, the 2020 election and the January 6, 2021 attack on the Capitol on Facebook, according to CNN.

An investigation is underway with the American federal police - the FBI - and the Capitol police to find out the motivations of the alleged attacker, who would have rather sought to attack Ms. Pelosi, then absent from the home.

1 ANNOUNCEMENT: Break Free from Psoriasis: World Psoriasis... 2 The price of electricity rises 33% this Sunday, to... 3 The brothel of the tunnel, it's Monday 4 Beauce: a young driver seriously injured in a collision... 5 A pedestrian seriously injured after a collision in... 6 QLP chief organizer Jean-François Helms bows out 7 Montérégie: the MTQ will act after how many deaths? 8 World Cup in Qatar: the Canadian Soccer Association... 9 The dead baby drowned in the Rivière des Mille Îles... 10 Autopsy of the election campaign: the conservatives... 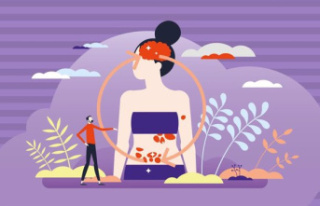