Pay people to live in the region?

If Japan pulls out its checkbook to move families from Tokyo to rural areas, in Quebec, the municipalities that offer financial advantages to attract new residents have just had the rug pulled from under their feet. 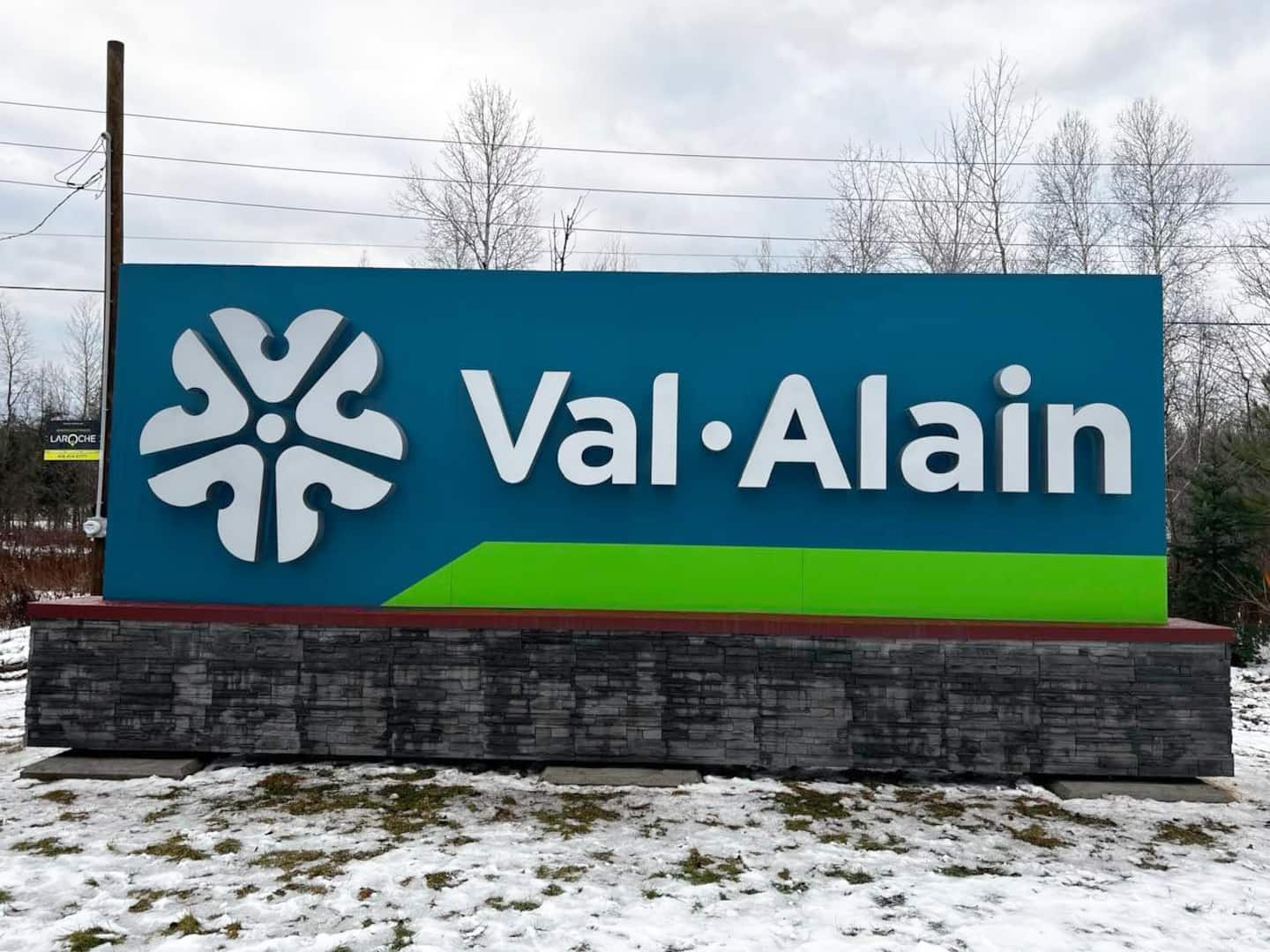 If Japan pulls out its checkbook to move families from Tokyo to rural areas, in Quebec, the municipalities that offer financial advantages to attract new residents have just had the rug pulled from under their feet.

• Read also: Should families be paid to settle in the regions?

The municipality of Val-Alain in Chaudière-Appalaches has barely 1,000 inhabitants. To continue to exist, since 2021 it has offered free land to young families who promised to build a residence there for at least $175,000 and who would live there for at least a year.

However, the Commission municipale du Québec has just ruled: a municipality is not authorized to grant financial assistance, be it a donation of land, a cash rebate or even a tax credit, to encourage the arrival of new residents in its territory.

On Radio-Canada television, the mayor of Val-Alain, Daniel Turcotte, noted yesterday that his municipality is not the only one to offer advantages. Also, he invited the government to act to allow the municipalities to survive.

The phenomenon of the exodus of populations from the regions to the cities affects most developed societies and, combined with the aging of the population, it undermines the vitality of rural areas in many places. Thus, in the hope of curbing the decline of populations in the region, the Japanese government recently upped the ante to convince families in Tokyo to move away from the metropolis.

It now offers one million yen, the equivalent of $10,000 per child, to families leaving Tokyo to settle in the regions. The previous incentive, according to The Guardian, was 300,000 yen and other financial aid could reach three million yen, or $30,000.

Some 1,300 municipalities, or about 80% of the municipalities in the country, are targeted by government policy and they will pay for half of the financial benefits offered. To qualify for assistance, families must live in the region for at least five years.

The objective is twofold: to revitalize the regions and reduce the pressure on the demand for public services in the Tokyo metropolitan area, the most populous in the world, with 35 million inhabitants.

The governments of Quebec and Canada have never put forward such policies, but municipalities fighting for their survival have deployed various incentives in recent years.

In Bellechasse, for example, Saint-Philémon adopted an advantageous housing policy in 2012. Families moving there could receive up to $500 per person over a five-year period, plus an exemption from transfer duties and a 30% property tax credit, up to $500. $ per year for five years.

Saint-Damien-de-Buckland offered $10,000 to an owner who was building a residence on land serviced by the municipality.

1 NCAA National Football Championship: David vs. Goliath 2 PGA: Mackenzie Hughes loses feathers in Hawaii 3 NFL: from zeros to heroes at the door of the playoffs 4 50 years ago 'Dream On' launched Aerosmith's... 5 Cultural activities: what to do this weekend 6 TV guide: 50 shows for all tastes to watch this winter 7 Journalism in the spotlight in 5 titles 8 Responsible for the management at 9 years old 9 The thousand and one projects of Étienne Galloy 10 Voivod revives the Ultraman theme 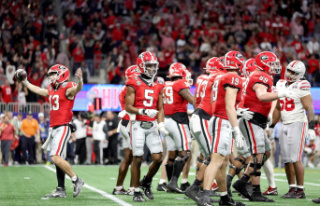