Taking up ideas with conspiratorial overtones, a candidate for the Conservative Party of Quebec judges that COVID is a “plandemic” and that the Marburg virus is a machination of the WHO to sell vaccines. 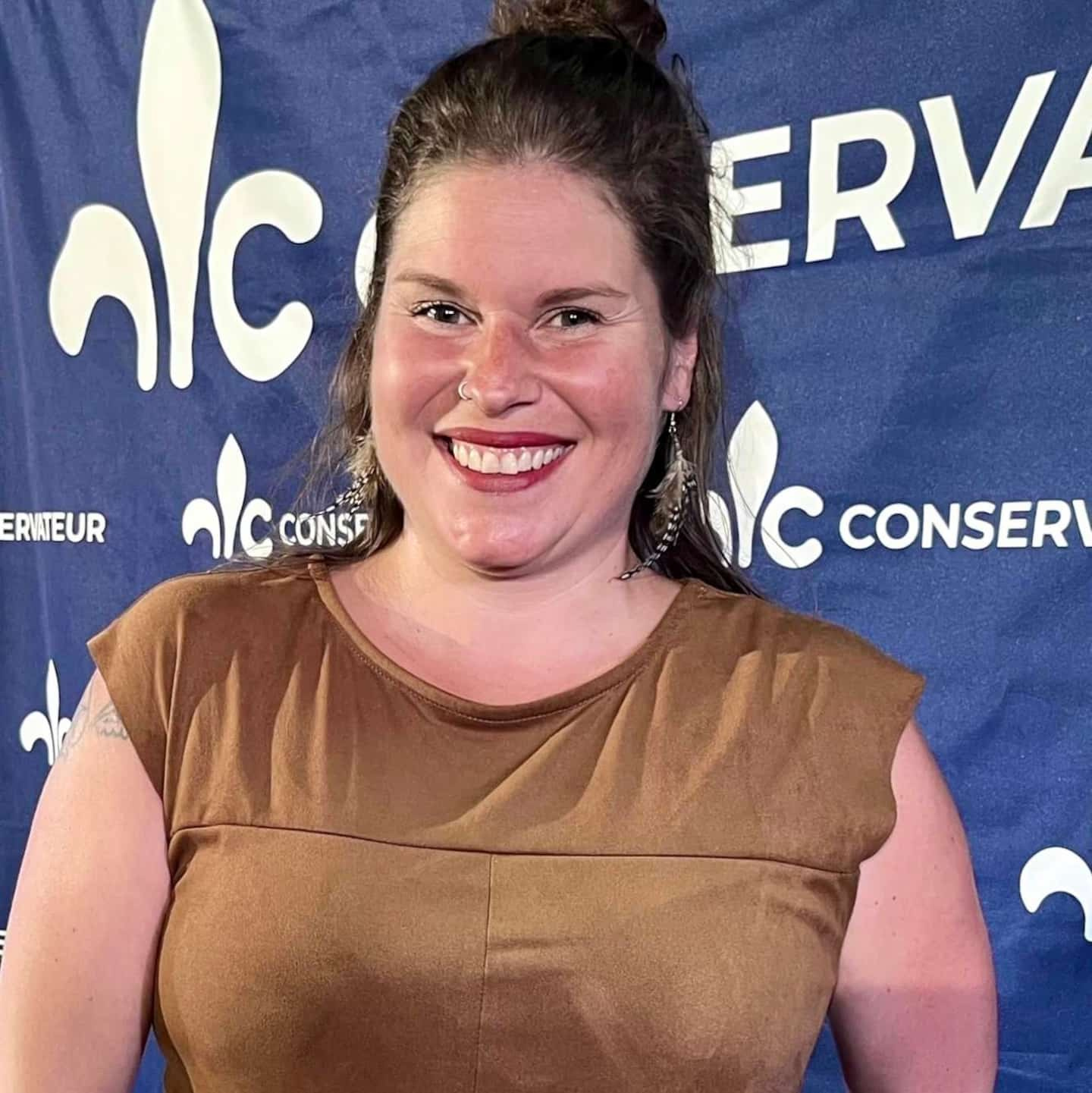 Taking up ideas with conspiratorial overtones, a candidate for the Conservative Party of Quebec judges that COVID is a “plandemic” and that the Marburg virus is a machination of the WHO to sell vaccines.

These positions were published last January by Jessica-Victoria Dubuc, PCQ candidate in Saint-Jérôme, on her personal Facebook page.

“Awakened brothers and sisters among my FB community, as you no doubt know, the PLaNDeMie KVID (SIC) is starting to draw to a close..! Do not rejoice too quickly, this is only the continuation of their satanic plan”, she wrote before supporting that the World Health Organization and Bill Gates were in the process of “organizing” a second pandemic “under cover of the MARBURG virus (SIC)”.

“Stop being va$$ined (SIC) for the love of GOD (SIC) and learn about the next organized pandemic! I am circulating a video about it”, could we read in the rest of the publication.

“We are at WAR (SIC) and the elite is ready to win at all costs!” concluded Jessica-Victoria Dubuc, who is a social worker in a private clinic.

This publication was dated January 13, but the Conservative candidate reshared it on July 18 in response to an article on the TVA website about the first detected cases of the Marburg virus.

Jessica-Victoria Dubuc accompanied her share with a comment: “Oh! Look how I am a 'savvy conspiracy'! MARBURG (SIC) propaganda is launched”.

These two messages have since been deleted from the personal Facebook page of the PCQ candidate.

In a message published on March 30, she praises people who she believes have been unfairly treated as conspirators.

“One day you will realize that the people you ridiculed and called conspirators were really just friends and family who loved you enough to tell you the truth,” Jessica-Victoria Dubuc wrote.

On February 9, she expressed her pride in participating in the “Freedom Convoy” in these terms: “I am proud to be part of the RESISTANCE (SIC) and to contribute to the REVOLUTION (SIC)”.

“Clumsiness”, according to the PCQ

Asked about Jessica Victoria-Dubuc's messages, Éric Duhaime's Conservative Party said that it "does not share the positions of its candidate".

“Such remarks are unacceptable, and these have not been verified beforehand by the moderators of the party. We let our candidates express themselves freely on social networks, but she clearly showed clumsiness,” said PCQ press secretary Cédric Lapointe.

“Besides, this incident occurred before his nomination,” he added.

1 PCC leadership race: Jean Charest wants a 3rd official... 2 Wall Street concludes in the green, driven by technologies 3 The Trump family bid farewell to Ivana 4 Hockey Canada will appear in Ottawa in a week 5 Canada Child Benefit: You'll get more today 6 A promotion for Jean-Christophe Masson 7 A roller coaster for young Jérémy Pilon 8 “A shitty end” according to Patrick Levels 9 Peru: 40 arrested in connection with an international... 10 Storming of the Capitol: the American Minister of... 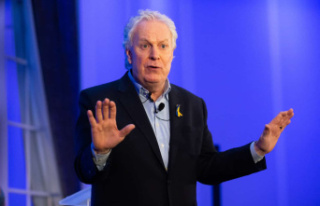