Pelé, Ali and who else?

Pelé flew over his sport. 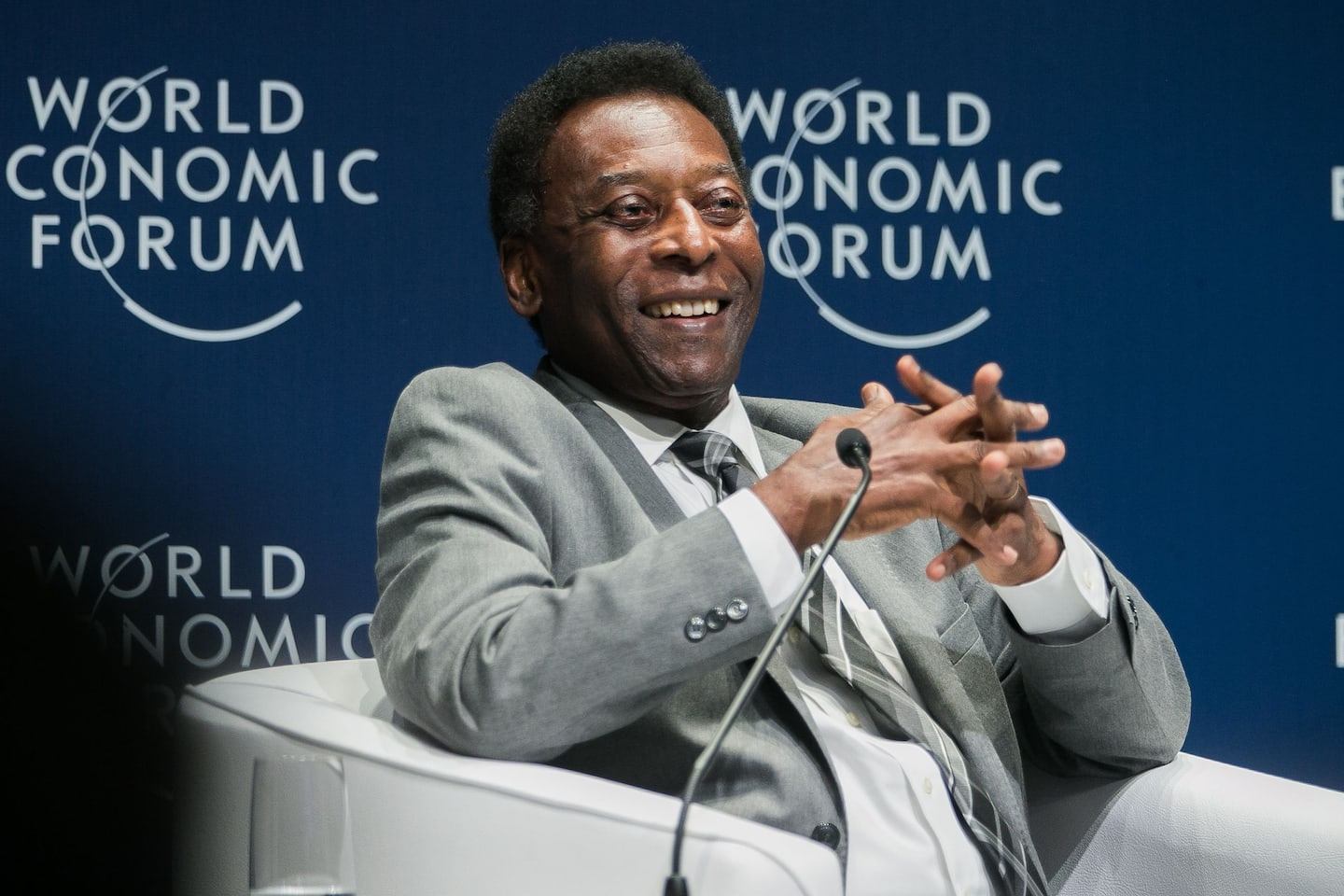 Pelé flew over his sport. As Ali flew over boxing. No matter how hard I look in the last century, no one has carried part of the world on their shoulders like Muhammad Ali and Pelé.

And curiously, the two had borrowed names that they imposed on the entire planet. We say Pelé, we say Ali, and even in Mana, in the north of Burkina Faso, four and a half hours from Ouagadougou, we know Ali and Pelé. The kids get to know. Even playing with an old rubber ball in the red dust.

I haven't seen Pelé play in person with the New York Cosmos. The Montreal Manic arrived too late for us to be entitled to a match from the legendary Pelé.

But Walter Sieber knew this happiness. And more, much more, he had the immense privilege of meeting Pelé on several occasions and conversing with him.

Walter Sieber is now 83 years old. Within a few months, he is the same age as Pelé: “I was 17 when I saw Pelé play for the first time in 1958 at the World Cup. Pelé was 17 too and I, who played in a good caliber in Switzerland, was dazzled, won, overwhelmed by the game of the young Brazilian. He was a genius at controlling the ball and doing feints. In the semi-final, I think it was against France, he scored three goals and added another at least in the final. The whole planet had been conquered by this young man,” recalls Sieber.

When he became general coordinator for the organization of the World Cups, twenty in all including women and juniors, Walter Sieber met the great Pelé many times. And every time, he was impressed by his simplicity and the love he had for football and for children: “In fact, I met him at every World Cup. He was interested in all aspects of the organization. But it was even more touching to see the biggest planetary star playing with children in a yard or sometimes in a small stadium. He loved children and knew he could make them dream. It wasn't sham, it was real and sincere,” Mr. Sieber said.

THE GREATEST OF ALL

Walter Sieber maintains that Pelé is the greatest football player in history: “He is all alone on his pedestal. And then, he was able to give back to his country and to the community. To my knowledge, he is the only great footballer to have served as Minister of Sports in his government in Brazil,” he said.

In hockey, we have Viatcheslav Fetisov in the Russian Duma, Ken Dryden in Ottawa, Richard Legendre in Quebec...

But we are not talking about planetary influence.

This morning, it is much more than Brazil that is in mourning. It's all football. The most played and popular sport on this earth.

But it's still Brazil crying...

1 Rafael Payare, artist of the year 2 Miquel Nadal, new general director of the Circle of... 3 Urbas gets the green light to exploit a feldspar mine... 4 Putin tells Xi to boost Russian-Chinese military cooperation 5 Ukraine fends off nighttime Russian drone attack 6 Pelé is dead: three days of mourning in Brazil, planetary... 7 Syria: 10 oilfield workers killed in attack attributed... 8 Quebec: A slippery and wet weekend to end the year 9 Storm: Some 5,000 customers in the dark after a week 10 The best international series of 2022 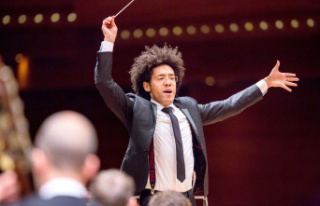 Rafael Payare, artist of the year