Brazil begins a three-day national mourning on Friday after the death at the age of 82 on Thursday of "King" Pelé, considered the best football player of all time and mourned across the planet. 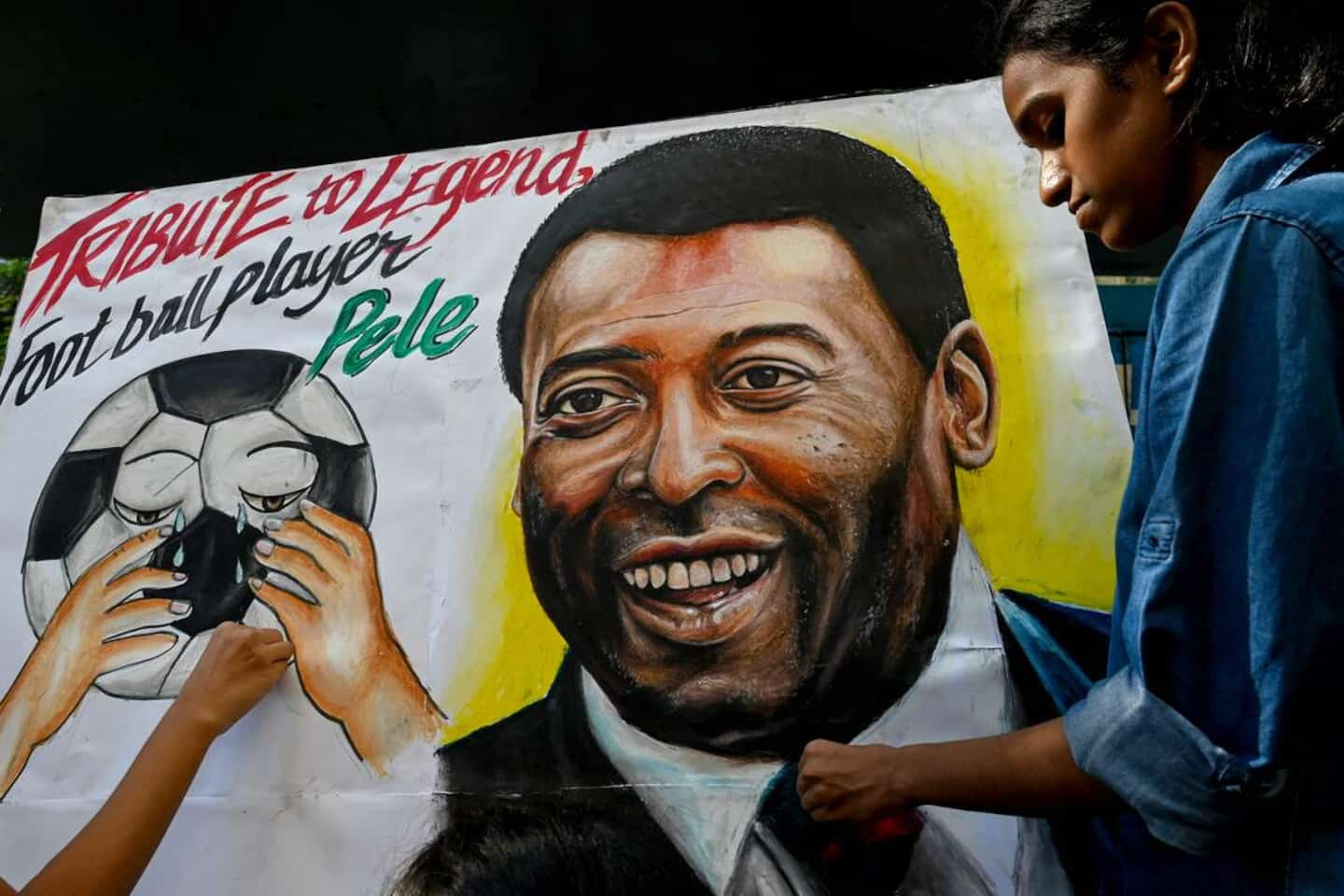 Brazil begins a three-day national mourning on Friday after the death at the age of 82 on Thursday of "King" Pelé, considered the best football player of all time and mourned across the planet.

After the death of Elizabeth II in September, it is another major figure of the 20th century who disappears in 2022, arousing reactions from the world of football, but also far beyond, from politics or even culture.

The health of Pelé, the only player in history to have won three editions of the World Cup (1958, 1962, 1970), had been shaky for several months: he was battling colon cancer and had been hospitalized at the end of November in Sao Paulo, in the middle of the World Cup in Qatar.

"We love you to infinity, rest in peace": it is with these words, published on Instagram that one of his daughters, Kely Nascimento, announced the death of the most famous Brazilian in history, surrounded by several members of his family for a few days at the Albert-Einstein hospital in Sao Paulo.

A few hours later, a decree announced an “official mourning” of three days, “a mark of respect after the death of Edson Arantes do Nascimento, Pelé”.

A funeral wake, open to the public, will take place on Monday and will last 24 hours, at the stadium of Santos FC, the club where the eternal number 10 shone from 1956 to 1974.

The funeral on Tuesday, on the other hand, will take place in the intimacy of the family, after a procession following the coffin in the streets of Santos, a port city 80 km from Sao Paulo which has decreed for its part a mourning of seven days.

In front of the Sao Paulo hospital where “O Rei” died, fans held up a banner that read: “Eternal King Pelé”. In Rio de Janeiro, the Christ the Redeemer of Corcovado, an emblematic monument which dominates the bay, was illuminated in homage to Pelé, as was the mythical Maracana stadium.

“Mourning” for the “immortal king of football”, headlined the Brazilian daily O Globo on its site, with images of the player in the national jersey, in particular the iconic one, where all smiles, he raises his right arm, carried by his teammate Jairzinho seen from behind with his number 7.

The world of football expressed its emotion on social networks and drew the dimension of the character. "He made football an art," wrote Neymar, his distant successor under the Brazilian team's N.10 and who equaled his national record of 77 goals for the "Seleçao" in Qatar.

Tributes also from current superstars Lionel Messi and Kylian Mbappé: "Rest in peace, Pelé", wished the Argentinian, while the French noted that "his legacy will never be forgotten".

The French Michel Platini and Zinedine Zidane, the Portuguese Cristiano Ronaldo, of course countless Brazilians, like ex-striker Ronaldo, all shared a few words and photos with the icon, "the greatest", according to his former teammates Mario Zagallo (Brazil) and Franz Beckenbauer (Cosmos New York).

The political world has made a chorus, or team, to the highest peak of the state. In Brazil, of course: "Never has there been a number 10 like him," responded President-elect Luiz Inacio Lula da Silva, who will be sworn in on Sunday. Outgoing President Jair Bolsonaro hailed the memory of the man who “carried the name of Brazil around the world”.

Elsewhere, American Joe Biden hailed “a story of what is possible,” Frenchman Emmanuel Macron tweeted a triptych “The Game. The King. Eternity." and the Senegalese Macky Sall applauded "his virtuosity, his genius and his humanism".

Pelé, voted Athlete of the Century by the International Olympic Committee in 1999, was an outstanding athlete. There is his record of goals -1281 in 1363 matches under the jerseys of Santos, his club in Brazil (1956-74), the Seleçao and the Cosmos of New York (1975-77), a record approved by the International Federation ( Fifa).

But, beyond the statistics, Pelé revolutionized football, emblematic player of ""ogo bonito" (beautiful game) and of Brazil titled at the 1970 World Cup, "he was the tallest, and she was the most beautiful writes Vincent Duluc in the editorial of the French sports daily L'Equipe.

“The ball is crying: Pelé is dead”, sums up the Argentinian sports daily Olé, while another Argentinian daily AS devotes its front page to the famous shot of Pelé's feet taken by Annie Leibovitz, which says it all about his incredible journey.

promise to his father

Born on October 23, 1940 into a poor family in Tres Coraçoes, a small town in Minas Gerais (southeast) surrounded by coffee plantations, little Edson had to sell peanuts in the street to help his parents.

The legend says that, as a child, he saw his father cry during the 1950 “Maracanazo”, that defeat of Brazil against Uruguay depriving the country of its first world title, and he promised him that he would win it.

And he fulfilled his promise at 17, splashing the 1958 World Cup in Sweden with his goals and his class. In tears, he is carried in triumph by his teammates. He won the title again in 1962, even if his tournament was cut short by an injury, another also cut short his participation in the 1966 edition. The 1970 World Cup, the first broadcast in color on television, marked his apotheosis.

It is since a national and world monument even if, unlike the eternal rebel Diego Maradona or the idol of the people Garrincha, he was often perceived in Brazil as a man close to the established power, including during the military dictatorship (1964-1985).

His notoriety will also push him towards other fields, cinema, song and even politics, with a post of Minister of Sports (1995-1998), parallel to an eventful personal trajectory - three marriages, seven children (recognized) and a telenovela life. Royal.

1 Syria: 10 oilfield workers killed in attack attributed... 2 Quebec: A slippery and wet weekend to end the year 3 Storm: Some 5,000 customers in the dark after a week 4 The best international series of 2022 5 The Ibex 35 is trading with a fall of 0.60% in the... 6 Laos: Parliament appoints new prime minister 7 2022 Looking Back: Shame Hockey Canada 8 Nick Cannon welcomes his 12th child! 9 Aerosmith singer Steven Tyler charged with sexually... 10 STATEMENT: The International Mountain Tourism Alliance... 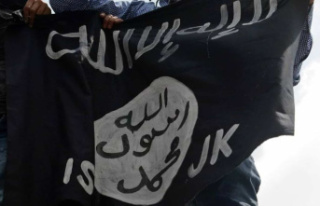