Pelosi in Taiwan: Beijing summons US ambassador to Beijing 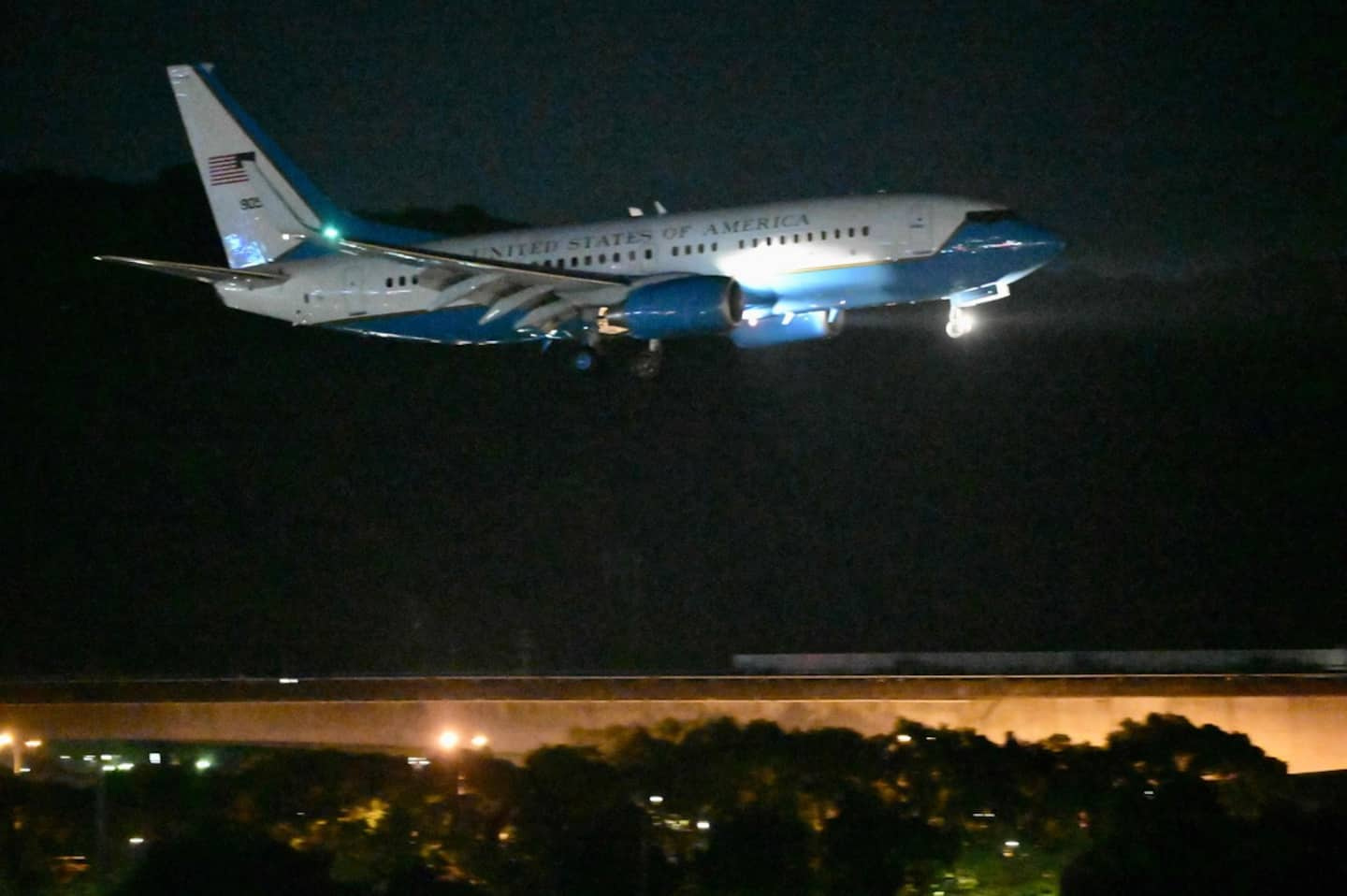 • Read also: World stock markets down, worried about tensions between the United States and China

Vice Foreign Minister Xie Feng expressed 'strong protest' over Ms Pelosi's visit to the island, which Beijing considers part of its territory, during her meeting with Ambassador Nicholas Burns.

“This move is extremely shocking, and the consequences will be extremely serious,” said Xie, quoted by the official Chinese news agency Xinhua. “China will not remain passive.”

The trip by Pelosi, the highest elected US official to visit Taiwan in 25 years, has heightened tension between the world's two largest economies, with Beijing viewing the trip as a major provocation.

Mr. Xie warned that the United States will "pay the price for its mistakes" and urged Washington to "immediately correct its mistakes, take practical measures to reverse the negative effects caused by Ms. Pelosi's visit to Taiwan", Xinhua reported.

Ms Pelosi landed in Taiwan on Tuesday evening despite a series of warnings from Beijing.

China's military said it was on "high alert" and would "launch a series of targeted military actions in response" to the visit.

There has been no official comment from Washington yet.

1 The first Quebecer at the top of K2 recounts her feat 2 One in ten drugs at risk in Osheaga 3 CN fraud: Guilty of making false invoices 4 NFL: one less weapon for Russell Wilson 5 ÎLE SONIQ: artists not to be missed 6 Dentist guilty of killing his wife on safari 7 Russian invasion in Ukraine: Canadian embassy employees... 8 Organizations overwhelmed by donations in Trois-Rivières 9 U-pick berries unique to Trois-Rivières 10 Towards the redevelopment of a public square in Baie-Comeau 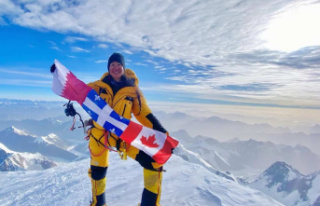 The first Quebecer at the top of K2 recounts her feat