After casting doubt on her intentions, Nancy Pelosi finally arrived in Taiwan on Tuesday. 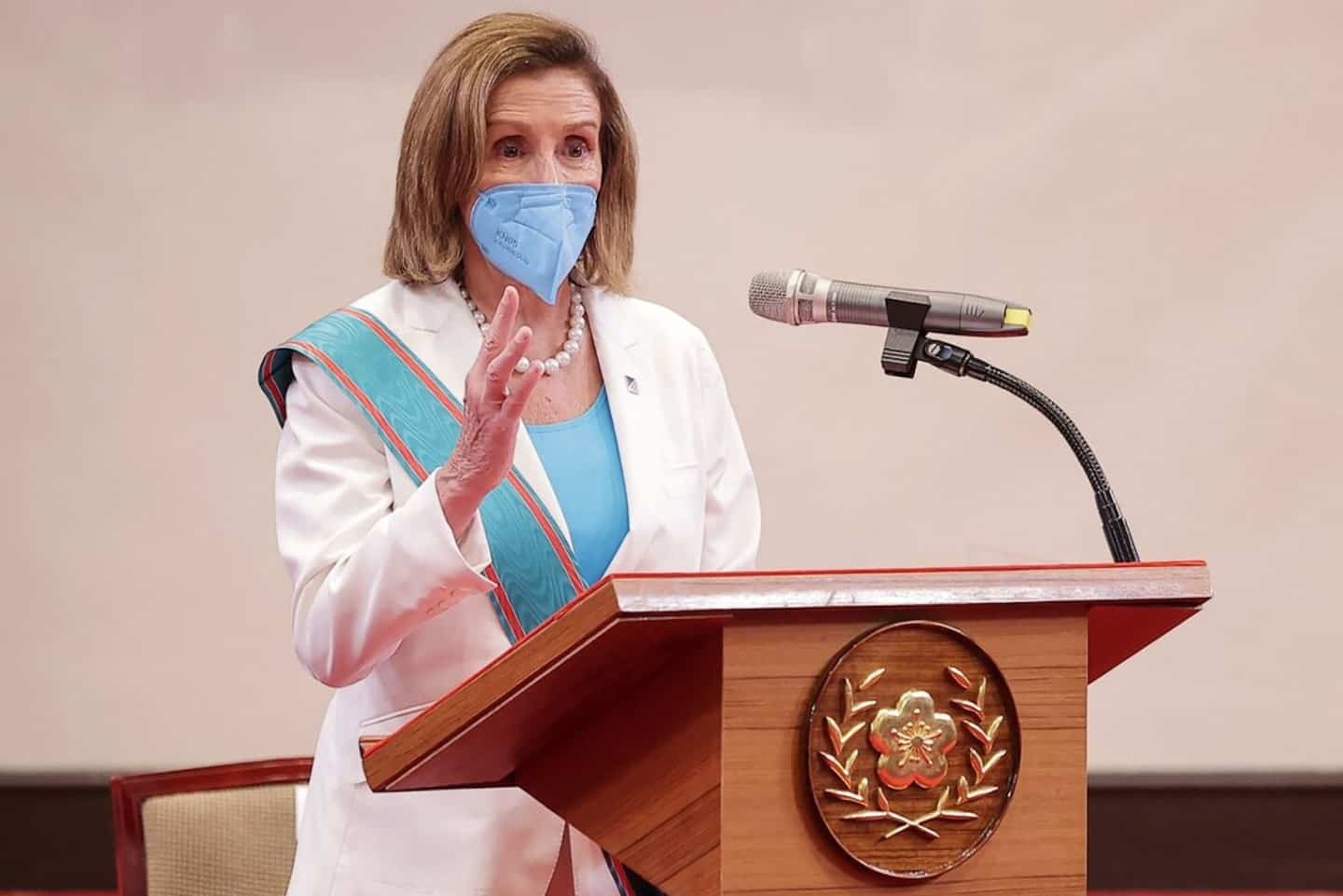 After casting doubt on her intentions, Nancy Pelosi finally arrived in Taiwan on Tuesday. Regardless of the length of his stay or the content of the comments of the Speaker of the House of Representatives, something is wrong with this visit. Why now?

I read his text published by the Washington Post, but I did not find the expected answer there. Ms. Pelosi's convictions are already known and her feats of arms in numerous standoffs against Chinese leaders have entered into legend.

A slap in the face for Biden

If Joe Biden only had relations with the Chinese giant to manage, there is no doubt that he would concentrate all his efforts and all his energies in the Asia-Pacific zone. However, he politely tried to dissuade the speaker from going to the island, almost immediately supported by the Pentagon and the CIA.

As Nancy Pelosi states in her text, we all know that the United States needs its allies in Taiwan and that it needs to reaffirm its support for a democratic regime on which China exerts significant pressure. The threat is real, but it is not new.

However, rather than just renewing her vows, Pelosi decided to throw down the gauntlet and step in despite repeated warnings. I believe that is a mistake. Not because she shows firmness and refuses to be intimidated, but rather because she seems to be acting alone.

The relationship between China and the United States is complex and despite their many differences, the two rivals still need each other. This is the message that Joe Biden wanted to send to the one he considered a safe ally.

Joe Biden knows tobacco, his contained objection to Pelosi's trip is in no way a show of weakness towards Xi Jinping. The president spares the Chinese leader because he badly needs his collaboration to accelerate a way out of the crisis in Ukraine.

While the 46th president has managed to regroup his allies and US support for Ukrainian troops is vital, the White House hopes that China will stay out of the conflict, helping to stifle the Russian economy while depriving troops from Putin with much-needed equipment.

I repeat myself, but I do not understand Speaker Pelosi's decision. To provoke China while giving a president of his political formation a humiliating rebuff is dangerous and, for the moment, useless.

1 Drought in the Netherlands: shortage in the “land... 2 British Columbia: Lululemon founder offers $380,000... 3 Opposition urges City to do more about gun violence 4 Stunning new discovery for the creation of a male... 5 Mobilization to put local crab on the Quebec menu 6 16-year-old prodigy signs with Charlotte FC 7 NHL: optimism reigns among the Predators 8 A first trailer for "Anna and Arnaud" unveiled 9 "Excessive" profits in fossil fuels: "immoral",... 10 Fire and Flat Tires: The Misadventures of Canada's... 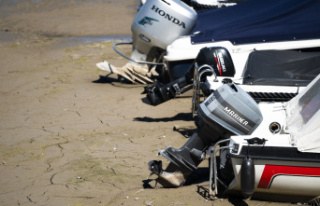 Drought in the Netherlands: shortage in the “land...