Pelosi visit: Taiwan “will not back down” in the face of Chinese threat, says its president

Taiwanese President Tsai Ing-wen said on Wednesday that the island "would not back down" in the face of the threat from China, which is preparing to launch military maneuvers dangerously close to the Taiwanese coast in retaliation for the visit of the President of Taiwan. 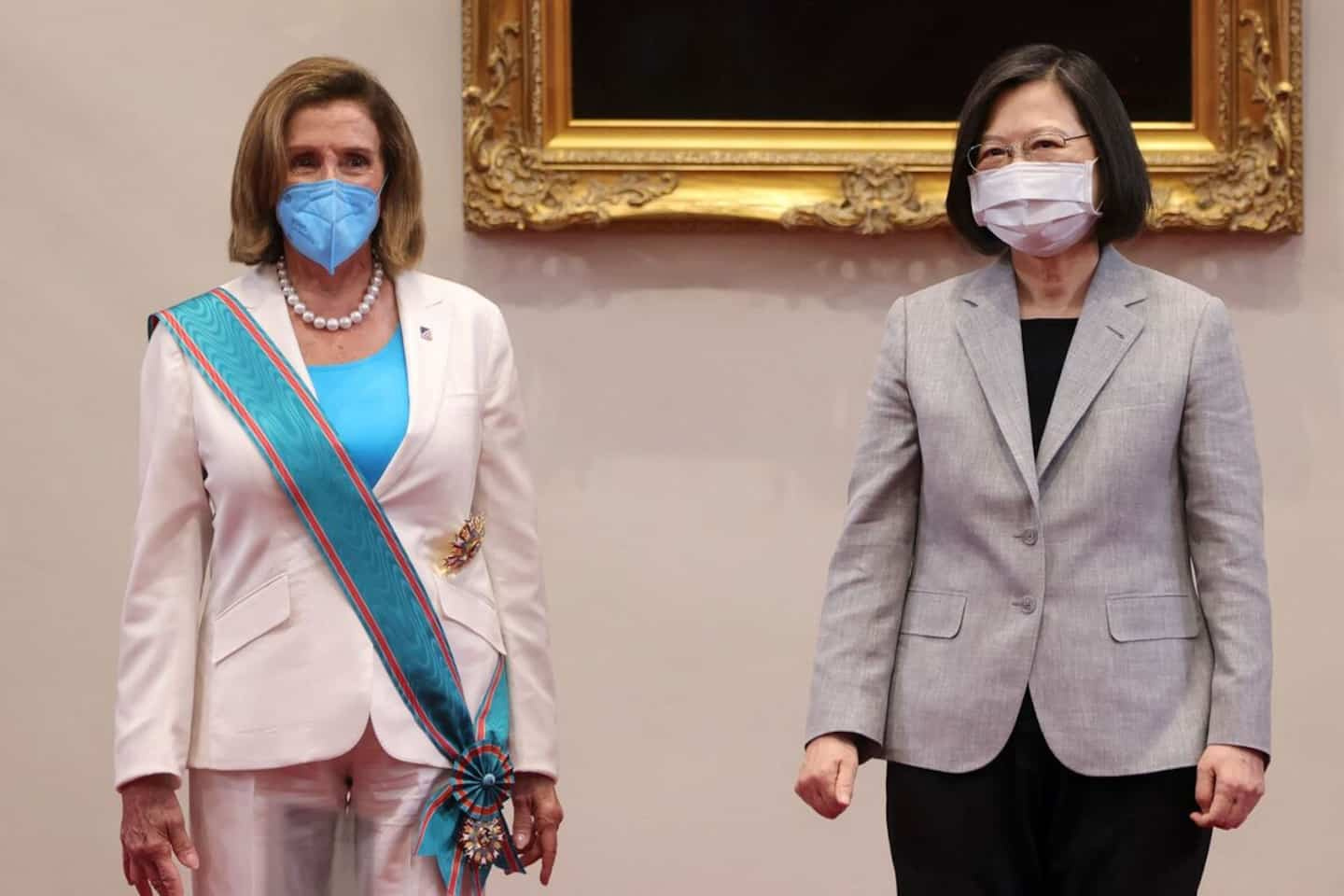 Taiwanese President Tsai Ing-wen said on Wednesday that the island "would not back down" in the face of the threat from China, which is preparing to launch military maneuvers dangerously close to the Taiwanese coast in retaliation for the visit of the President of Taiwan. US House of Representatives Nancy Pelosi.

• Read also: High tension for a visit to Taiwan

During a meeting with Ms. Tsai in Taipei, Ms. Pelosi said she had come to the region “in peace” while assuring that the United States would not abandon its commitments to the democratic island, which lives under constant threat. of an invasion by Beijing.

"Today, our delegation ... came to Taiwan to say unequivocally that we will not abandon our commitment to Taiwan and that we are proud of our enduring friendship," said Ms. Pelosi, the top official. American to visit the island for 25 years.

The American official arrived in Taipei on Tuesday evening on board an American military plane, immediately triggering strong reactions in Beijing.

The Chinese government summoned US Ambassador Nicholas Burns on Tuesday evening. Vice Foreign Minister Xie Feng expressed his country's "strong protests" to her, adding that "(Ms. Pelosi's) initiative to visit Taiwan is extremely shocking and the consequences will be very serious," according to the New China agency.

China's Defense Ministry has meanwhile promised "targeted military actions", with a series of military maneuvers around the island to begin on Wednesday, including "long-range live ammunition firing" in the Taiwan Strait, which separates the island from mainland China.

According to the coordinates published by the Chinese army, part of the military operations will take place 20 kilometers from the coast of Taiwan.

Japan meanwhile said it was “concerned” about the Chinese drills, saying some would encroach on its exclusive economic zone (EEZ). South Korea, the next stop on Pelosi's Asian tour on Wednesday night, appealed for calm.

Beijing's commerce ministry also announced economic sanctions, announcing a suspension of the export to Taiwan of natural sand - a key component in the manufacture of semiconductors, one of the island's top exports.

“Taiwan will not back down”

“We will (…) continue to defend democracy,” she said during her meeting with Ms. Pelosi, whom she thanked for having “taken concrete steps to show (her) unwavering support for Taiwan. at this critical time”.

The Taiwanese Ministry of Defense denounced “an attempt to threaten our ports and our important urban areas, and to unilaterally undermine regional peace and stability”.

“The army will definitely stay in place and protect national security. We ask the public to be reassured and to support the army,” he added.

Several American ships also cruise in the region, including the aircraft carrier USS Ronald Reagan, according to American military sources.

Most observers rate the likelihood of armed conflict as low. But US officials said they were preparing for shows of force from the Chinese military.

China considers Taiwan, with its 23 million inhabitants, to be one of its provinces, which it has not yet managed to attach to the rest of its territory since the end of the Chinese Civil War (1949).

Opposed to any initiative giving the Taiwanese authorities international legitimacy, Beijing is against any official contact between Taiwan and other countries.

US officials visit the island regularly. But China considers a visit by Ms. Pelosi, 82, the third person in the American state, to be a major provocation.

Last week, in a telephone interview with his American counterpart Joe Biden, Chinese President Xi Jinping had already called on the United States not to "play with fire".

Since 1979, Washington has recognized only one Chinese government, that of Beijing, while continuing to provide support to the Taiwanese authorities, in particular via major arms sales.

The United States also practices “strategic ambiguity,” refraining from saying whether or not it would militarily defend Taiwan in the event of an invasion.

Russia, a major ally of China, on Tuesday accused the Americans of "destabilizing the world" and described Nancy Pelosi's visit as "pure provocation".

Another Beijing ally, North Korea, has expressed its “full support.

1 Pelosi's visit to Taiwan: Seoul calls for calm 2 Rise in crime and sexual violence according to Statistics... 3 2 shooting murders in Montreal on Tuesday 4 Al-Qaeda, the Taliban and Afghanistan 5 Beirut: two years after the explosion 6 Taiwan: Beijing deploys sanctions and military exercises 7 China: an attack in a kindergarten leaves three dead... 8 The perseverance of Charles Leblanc 9 Fishing on Lake Ontario aboard the Mr.T 10 Hide this word that I cannot see 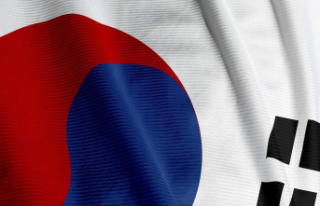