US Secretary of Defense Lloyd Austin on Saturday called China's military activity near Taiwan "provocative and destabilizing", a day after his Chinese counterpart warned him that Beijing "would not hesitate not to start a war" if the island declared its independence. 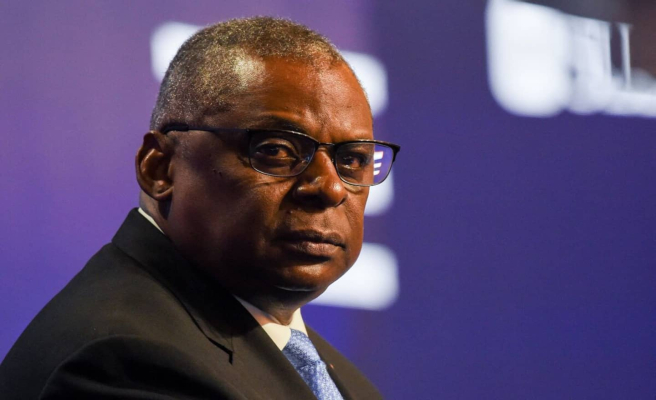 US Secretary of Defense Lloyd Austin on Saturday called China's military activity near Taiwan "provocative and destabilizing", a day after his Chinese counterpart warned him that Beijing "would not hesitate not to start a war" if the island declared its independence.

“We are seeing growing coercion from Beijing. We have seen a continued increase in provocative and destabilizing military activity near Taiwan,” Austin said at the Shangri-la Dialogue security forum in Singapore.

A spokesman for the Chinese Ministry of Defense reported on Friday the remarks made that day by Minister Wei Fenghe during a meeting with Mr. Austin on the sidelines of this forum: “If anyone dared to separate Taiwan from China, the Chinese army would not hesitate for a moment to start a war, whatever the cost”.

According to the Chinese Ministry of Defense, Beijing – which considers the island as an integral part of its territory – “would smash into a thousand pieces” any attempt at independence.

For his part, Lloyd Austin told Wei Fenghe that Beijing should “refrain” from any further destabilizing action in this region, according to the Pentagon.

He "reaffirmed the importance of peace and stability in the Strait (of Taiwan), an opposition to unilateral changes to the status quo and called on (China) to refrain from any further destabilizing actions towards Taiwan" , according to the same source.

China considers the island of 24 million people to be one of its historical provinces, even if it does not control it, and has increased pressure against Taipei in recent years, for example leading campaigns of incursions into the Taiwan Air Defense Zone.

On May 30, China thus carried out its second largest incursion of the year, with the entry, according to Taipei, of thirty planes into the air defense identification zone (Adiz, according to its acronym in English) of the island, including 20 hunters. By January 23, 39 planes had entered the Adiz.

1 CAQ review: the game plan has been reviewed for 4-year-old... 2 CAQ review: the victory of the third way 3 Montréal tout-terrain: unicorns and kitties for BIXI 4 CAQ report: promises kept for the wallets of Quebecers 5 Buy local: Costco has an appetite for local products 6 After 4 years of CAQ: a “neutral” assessment in... 7 Grocery: the deals of the week 8 CAQ review: the slow mammoth of health 9 To fight against RONA, you have to hang on 10 The Blue Jays ruthlessly against the Tigers 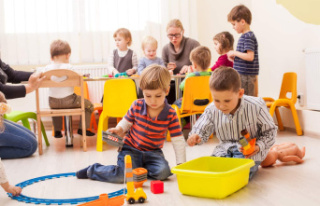 CAQ review: the game plan has been reviewed for 4-year-old...