The search for family planning on Google, a discussion with a pregnant friend on Facebook or data on a menstrual cycle monitoring application: so many digital traces that could be used against women, and their potential "accomplices", in abortion cases in some US states. 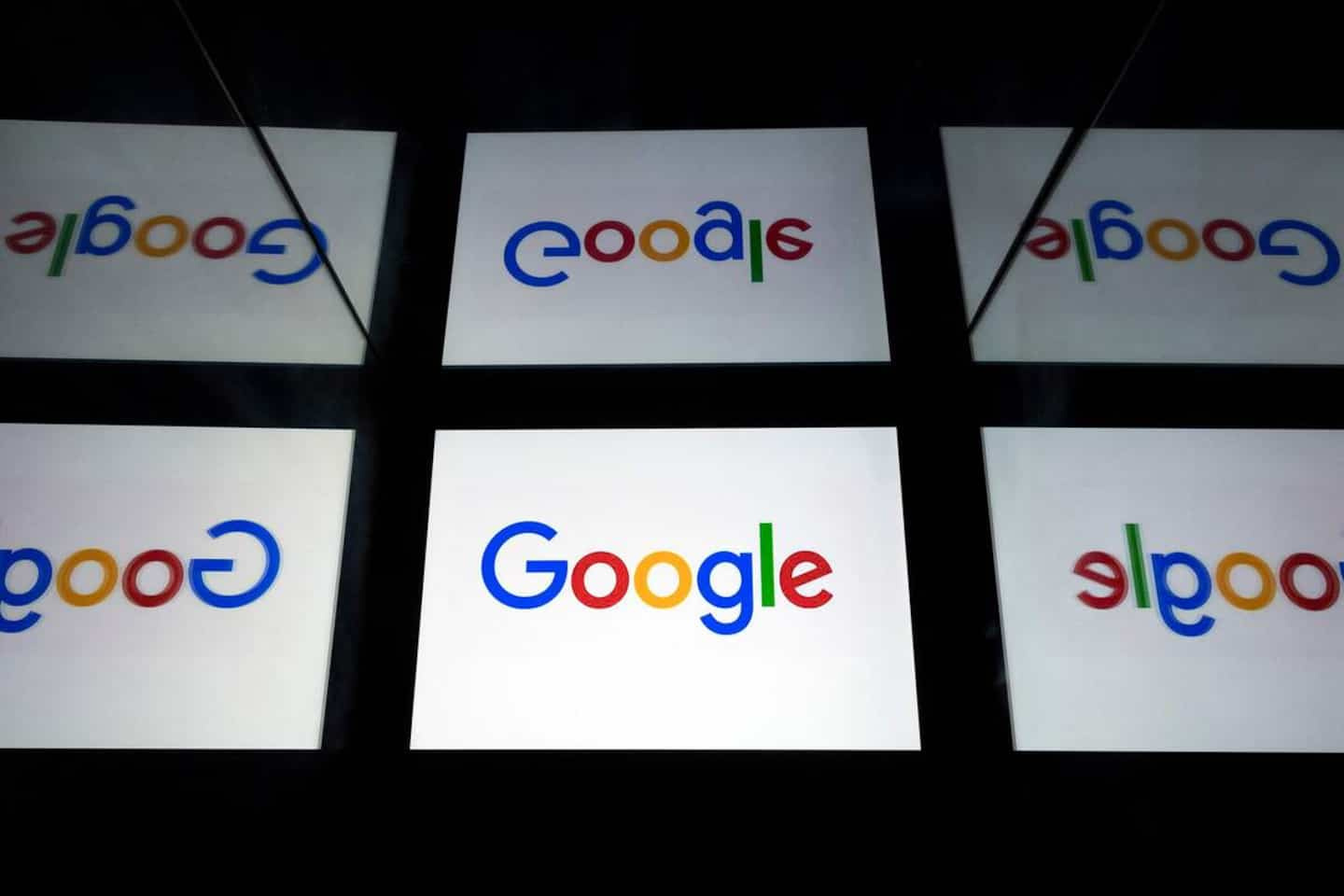 The search for family planning on Google, a discussion with a pregnant friend on Facebook or data on a menstrual cycle monitoring application: so many digital traces that could be used against women, and their potential "accomplices", in abortion cases in some US states.

Elected Democrats and human rights groups have called on major tech platforms to better protect personal data, in the wake of Friday's decision by the Supreme Court of the United States to revoke the federal right to abortion .

“The difference between today and the last time abortion was illegal in the United States is that we live in an era of unprecedented online surveillance,” reacted on Twitter Eva Galperin, director of cybersecurity. of the NGO Electronic Frontier Foundation (EFF).

"If tech companies don't want their data to turn into a mousetrap...they need to stop collecting that data now. We must not sell them and we must not have them when the court orders arrive, ”she insisted.

Google and Meta (Facebook, Instagram, Messenger) track their users to be able to sell advertisers ultra-targeted and personalized advertising space.

The information collected is anonymized, but remains accessible to authorities with a warrant. However, after the Supreme Court's decision, many conservative states have already planned to ban voluntary terminations of pregnancy on their soil.

Some laws passed even before the Supreme Court ruling, such as in Texas in September, encourage ordinary citizens to sue women suspected of having abortions or those who helped them - even an Uber driver who allegedly took them at the clinic, for example.

Google's technologies therefore risk becoming "tools for extremists who want to suppress people seeking reproductive health care", wrote 42 American elected officials in an open letter, addressed at the end of May to the head of Google Sundar Pichai. .

"Because Google keeps information about the geographic location of hundreds of millions of smartphone users, which it regularly shares with government agencies," they added.

Google did not react to several requests from AFP on this subject. Meta and Apple did not respond either.

“They have remained discreet” so far, notes Corynne McSherry, legal director of the NGO EFF.

“They can and should be doing much more to protect the privacy of all users' data,” she stressed. "And if that undermines their economic model, it's time to change the model."

The association has published a list of recommendations for platforms: collect less data, encrypt it, do not share it with dubious actors, do not force users to authenticate, etc.

She also calls on them not to give in to any possible demands, such as a warrant that would require information on all smartphones near a family planning.

But even if the companies made an effort, that would not exempt the people concerned from taking measures themselves, recognizes the NGO.

She advises them to use search engines that consume less data, such as DuckDuckGo, encrypted messaging services such as Signal or ProtonMail, and even virtual private networks (VPN)... Digital tools popular with activists and journalists in authoritarian countries .

On TikTok and Instagram, influencers are also calling for the removal of mobile applications for fertility or contraception.

“Natural Cycles (NC) set out to create a completely anonymous experience,” Elina Berglund Scherwitzl, co-founder of this app, said on Twitter on Friday.

“The goal is to ensure that no one – not even Natural Cycles – can identify the user,” she insisted.

But beyond companies and citizens, the responsibility for protecting sensitive data should fall to the authorities, remind elected officials.

“It's not up to individuals to figure out how to delete their tracks, and which apps are safe or not. It is up to us, in the government, to do our job,” said Sara Jacobs, a Democratic parliamentarian on Friday, interviewed by AFP.

At the beginning of June, it tabled in Congress a bill (“My Body My Data Act”) which would in particular oblige companies to collect only the health information strictly necessary to provide their service.

California and some US states have passed laws in recent years to better regulate the privacy of personal information online, but Congress can not agree on a federal law.

1 Mysterious discovery of 20 corpses in a bar 2 Moscow says it hit a military training center near... 3 Ukraine calls for more weapons and sanctions against... 4 A man in psychosis kills four in Montreal 5 Novak Djokovic persists and signs 6 McCartney ignites the Glastonbury Festival, which... 7 A five-meter python captured in Florida 8 Half a billion dollars worth of drugs burnt in Burma 9 Six months from COP15 biodiversity, a long way to... 10 The SQ is investigating the suspicious death of a... 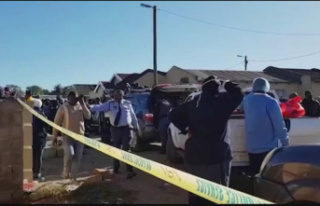 Mysterious discovery of 20 corpses in a bar