Peru: 40 arrested in connection with an international child pornography network

Peruvian police on Wednesday arrested 40 people, members of an international child pornography organization run from the United States and Europe, the prosecution said. 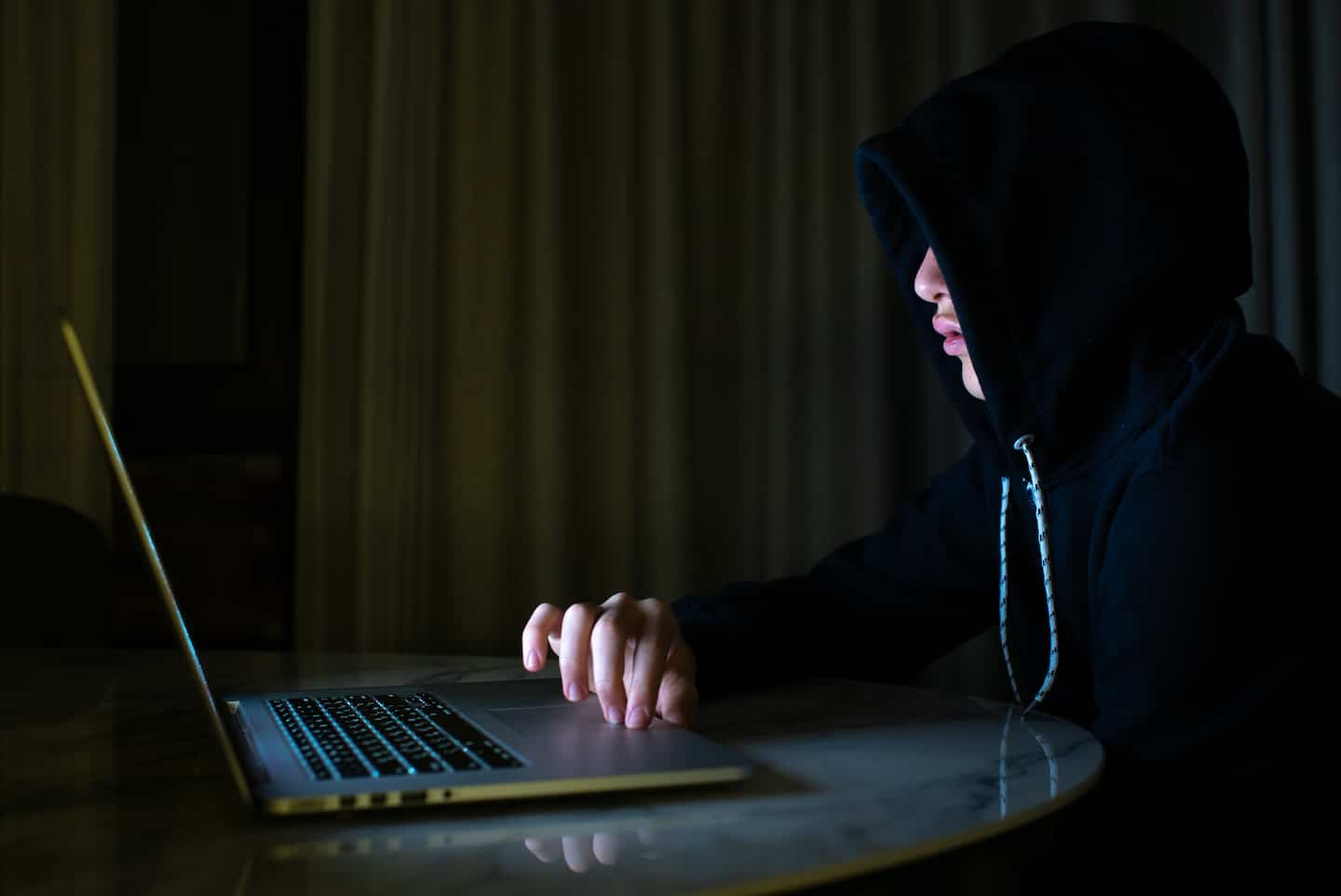 Peruvian police on Wednesday arrested 40 people, members of an international child pornography organization run from the United States and Europe, the prosecution said.

“We arrested 40 people in several regions of Peru. They are part of a group of 255 members in 17 countries,” the prosecution said in a statement.

According to the prosecution, the group, created in 2019, used social networks like WhatsApp to distribute photos and videos.

Its administrators would be in Europe, the United States and Ecuador.

“The images are sold on the networks. We are in contact with foreign governments,” prosecutor Jorge Chávez, who led operations in Lima, told reporters.

He said the organization had shared more than 10,000 images of child pornography.

1 Storming of the Capitol: the American Minister of... 2 His uncle guilty of sexual assault 35 years later 3 Already a sense of urgency for the Alouettes 4 Nathan Landry happy to join the Red Sox 5 UK's best-selling album: Queen sets new record... 6 Laurentians: a woman in critical condition after an... 7 5 problems to solve at the "Sparrows" 8 Hockey Canada: Maxime Comtois dissociates himself... 9 The new life of Jeanick Fournier 10 Baie-Saint-Paul: let's go for the Festive! 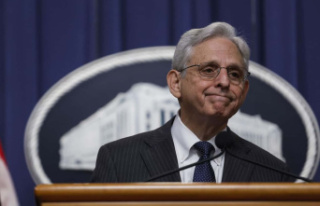 Storming of the Capitol: the American Minister of...