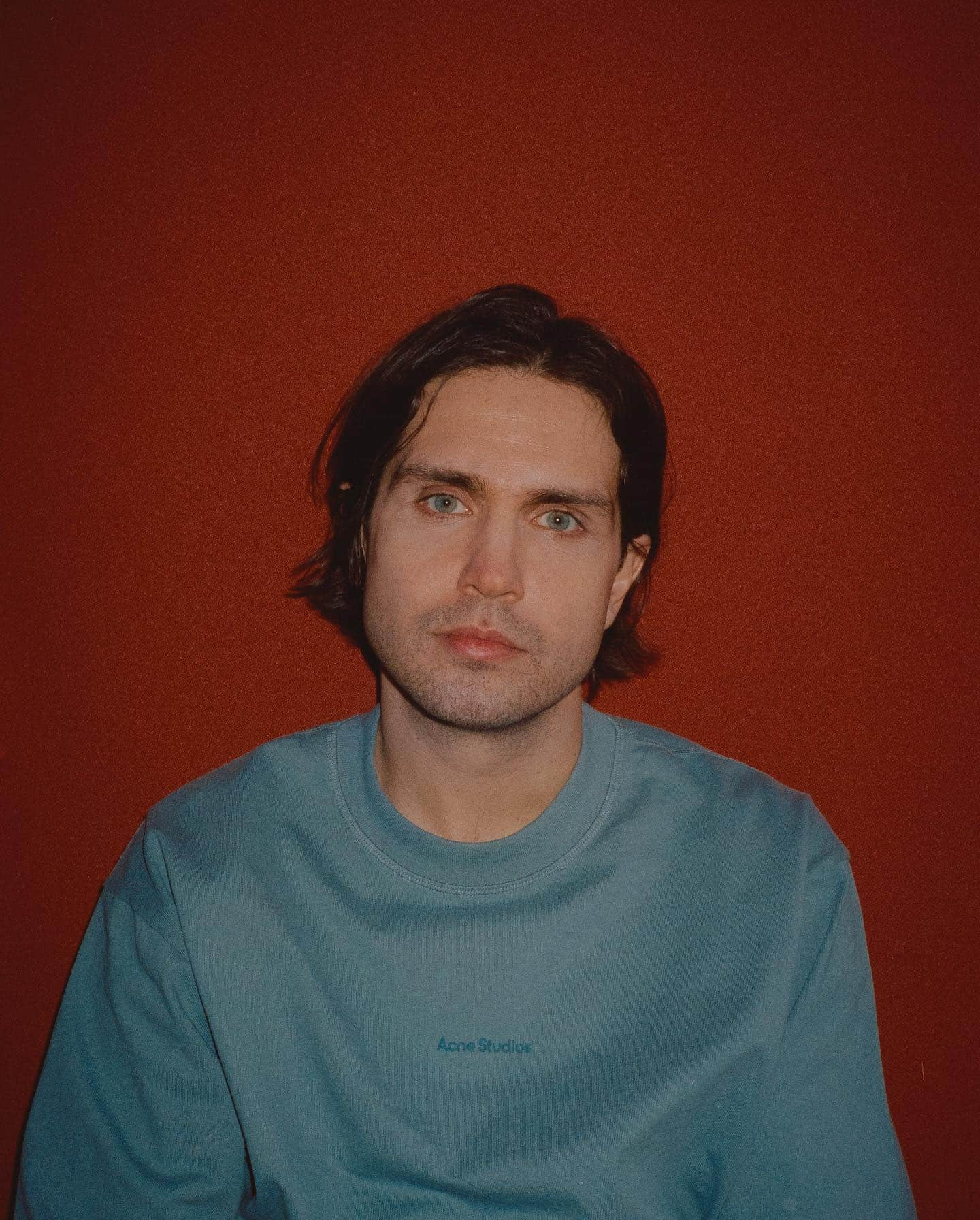 In a long message posted on his Facebook page Thursday noon, the singer-songwriter spoke about his state of health, confirming that he had partially lost hearing in his left ear, permanently.

“For a musician, it's still a hell of a slap; especially when it comes time to mix hi-hats. The brutality of the event also left me with tinnitus. I must admit that it is psychologically where I had the most difficulty to recover, ”he wrote.

This infection is thought to be caused by a virus/retrovirus or a microvascular problem, although the cause has not been formally confirmed, the artist said.

This misadventure would have started five months ago now. “I woke up around 5 a.m. with a mega buzzing in my left ear, dizziness and a drastic loss in the high frequencies of that premiere. When I went to the emergency room, the doctor first believed in an earwax plug that had impacted the eardrum, ”wrote the artist.

“After removing the cork from me, the loss was still there. Immediately I was prescribed antivirals and oral steroids. 2 days later, I saw an ENT specialist who confirmed the loss of said frequencies. I was then told about “Sudden Sensorineural Hearing Loss”, “can we also read in his publication.

The artist has recently started singing, composing, producing and writing again in his studio, but he does not hide the pain that this forced break of a few months has had on him.

“To be frank during this period, I thought about stopping everything. Just hearing music broke my heart. Then love came back”, he said, specifying that he is doing well and that life and music continue.

1 Two million dollars for “December 23” at the box... 2 RELEASE: Hisense Global Business Leader: Dr. Lan Lin... 3 Popular cook and influencer arrested in Iran 4 Was hockey invented in Quebec? 5 70 points: Donovan Mitchell in the big leagues 6 Another pitcher for the Blue Jays 7 The new season of “Big Brother Celebrities” will... 8 Residential market: new drop in sales in Montreal 9 Wall Street ends at half mast ahead of US jobs 10 A 13-year-old teenager reported missing in Laval 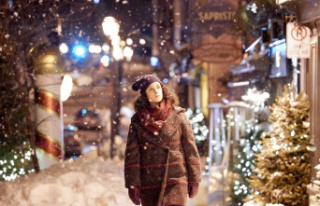 Two million dollars for “December 23” at the box...