Peter Sergakis: a tenant who pitches, but resists blows

Those who can't beat Peter Sergakis will have to be patient. 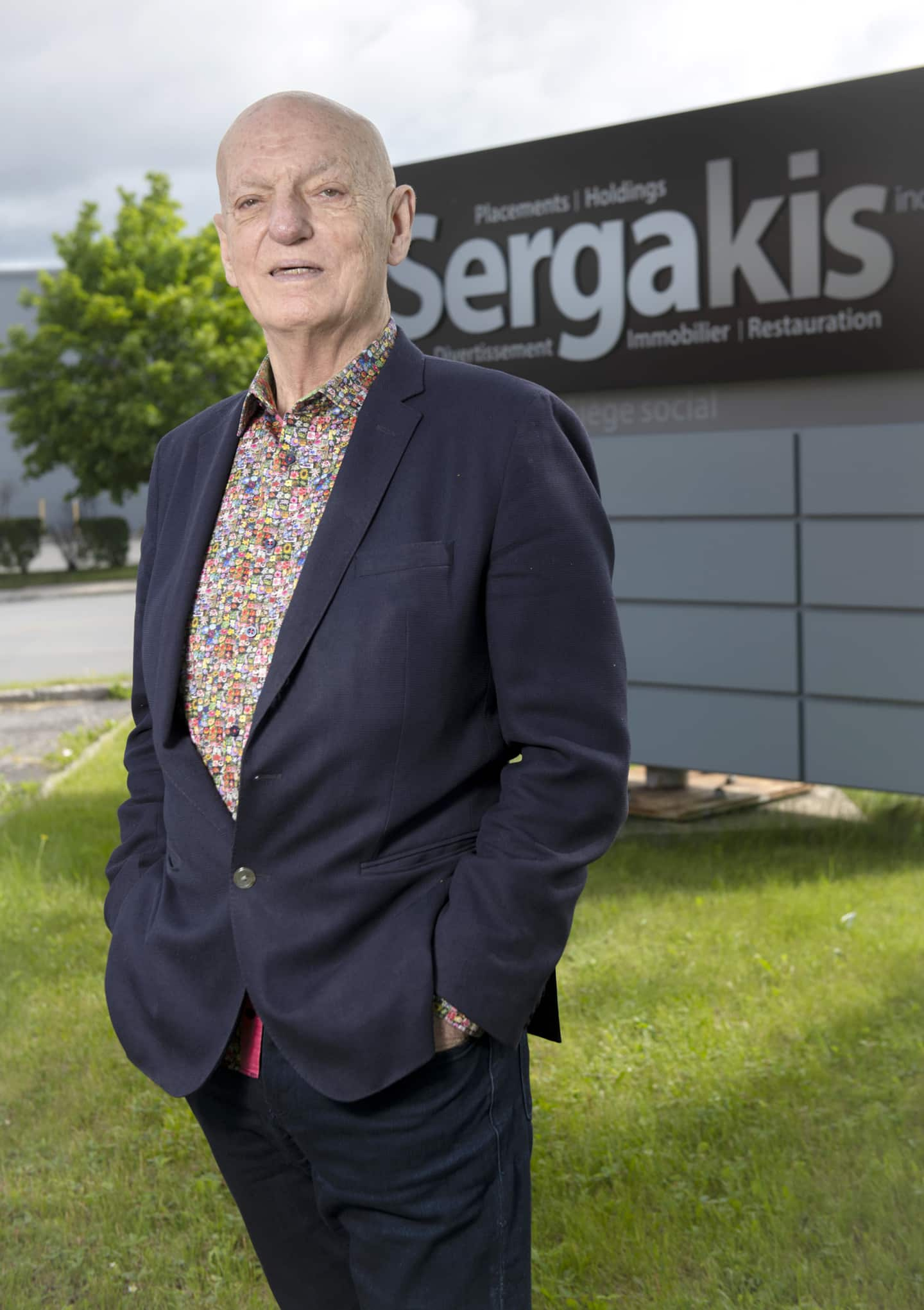 Those who can't beat Peter Sergakis will have to be patient. At 75, the businessman is still far from retirement, even if he admits to living the "worst period" in restaurants and bars.

" Retirement ? Not for at least 25 years,” he laughs, picking up the character’s famous mantra Hi! Ha! Tremblay.

When asked if he's joking, the one who reigns over bars and restaurants in Montreal and who owns more than 250 buildings becomes the most serious in the world.

"I'm going to take her at 100!" I still have passion, energy and health. I like to accomplish things, to develop projects, I want to create, I like to work and find opportunities”, he lists.

Must say that he has the hard skin the Peter Sergakis. Sultry, controversial, enigmatic... all the qualifiers have been attached to it in recent years. During the first days of the pandemic, however, it was in tears that he announced the layoff to his 1,500 employees.

But the health crisis has passed and he never thought of giving up despite the difficulties in his sector. He admits, however, in passing, the current period is the worst he has experienced professionally.

The lack of personnel, Peter Sergakis experiences it every day. He has an immediate need for 250 employees with experience or 350 without experience.

In the meantime, in the vast majority of its forty establishments, bars and restaurants, it has therefore reduced the hours to cope with the shortage. He does not put aside the idea of ​​closures, but the decision has not been made for the moment.

"Currently, we open fewer hours, fewer days, until the market stabilizes," he said.

This is what he did with the Station des Sports, rue Sainte-Catherine, near Atwater. It has just reopened the restaurant and bar this week with reduced staff.

"We didn't have enough workers. We take employees from other establishments, I make them work more. Some will do 45-50 hours. Others who worked part-time will be full-time,” he says.

The other Station des sports restaurant located in the Gay Village is still closed due to a broken pipe during the winter. The decision has still not been made whether it will reopen.

“Of course, sport in Montreal is difficult. Hockey is bad, we don't have basketball, we don't have American football. We have the Impact, it's good for customers who love soccer. We also hope a lot with the World Cup in November, ”he analyzes.

But scarcity is not his only concern. With rampant inflation, transport, food and electricity costs, he anticipates a significant increase in the price of restaurant meals.

“I want to warn customers. Normal meals that cost $15-20, we won't have the choice to increase the prices to $30-40, otherwise we won't get there, otherwise there will be more closures. »

“Before we worked harder to try to balance the losses with the profits, but now I think we will be less patient,” he predicts.

He bets on tourists... and the Sky

But the one who was born on the island of Ios in Greece refuses to give up. He believes that tourists will be numerous and relies heavily on his bars, especially the Sky complex in the Gay Village.

“Formula 1, which is coming back, helps us a lot. There will be the return of tourists this year. At the Sky, we have made renovations, the bar is known worldwide. And you know, there is no difference between gays and straight people. We don't ask the world what they do in their private lives, we welcome them all, ”he says, laughing.

However, this section of rue Sainte-Catherine has remained less attractive in recent years. Several businesses have closed their doors and it is not uncommon to see signs for rent in the windows.

“We hope the City will do something. The closed street is a good thing for us, we have to have activities 12 months a year, ”believes the businessman.

Proud to be Quebecers

Despite the gloomy context, Peter Sergakis considers himself lucky. He does not want to talk about the impact of the pandemic on his fortune (is he a billionaire or not, the question remains unanswered ...), but he diverts the question to his pride in having succeeded in Quebec.

“I'm lucky, I arrived in Quebec in 1960, I fell in love with the people of Quebec. I love Quebecers and I am proud to be Quebecer, ”he proclaims in conclusion.

1 Young people to the rescue of employers 2 In the eye of Quebec inc: The CEO of Metro collects... 3 Corsair relieved of the failure of the purchase of... 4 Labor shortage: still a lot of work to do 5 In the archipelago of the Rivière des Mille-Îles 6 China: eight people arrested after a violent attack... 7 3 ideas for a trip to Montreal this summer 8 The flashy generosity of the CAQ 9 Bulletins of the week at the National Assembly 10 4 years of CAQ: promising, but can do better 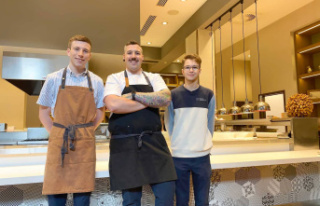 Young people to the rescue of employers