They are both in love with Quebec and also with the Festival en chanson de Petite-Vallée. 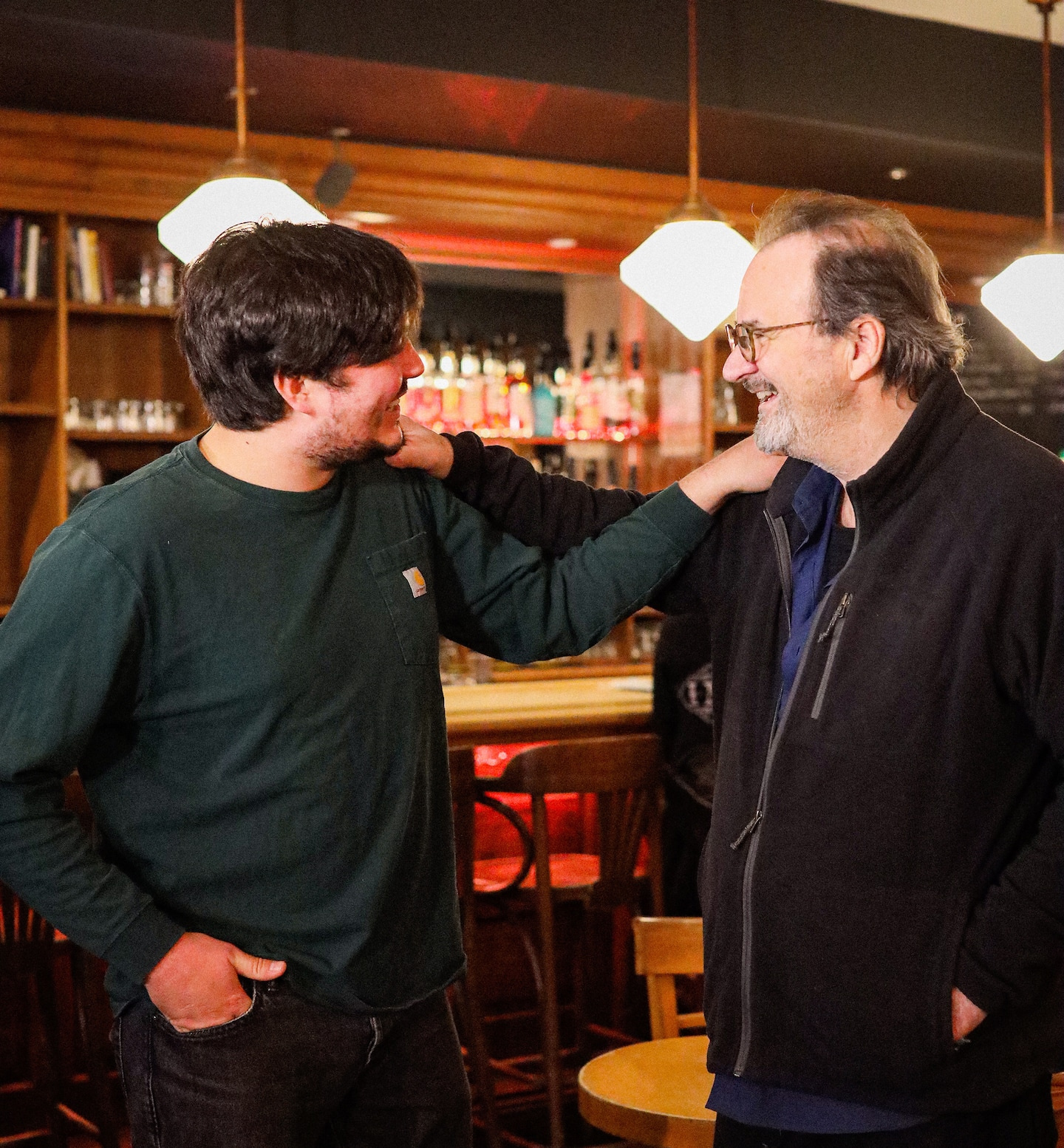 They are both in love with Quebec and also with the Festival en chanson de Petite-Vallée. It therefore went without saying for the organization of this Gaspé event to ask Paul Piché and Émile Bilodeau to be the “go-betweens” for the 39th edition. The Journal spoke virtually with the two deeply nationalist artists. On the program: their intergenerational friendship, their attachment to Petite-Vallée and their sovereignist fervor.

You both participated in the Festival en chanson de Petite-Vallée in the past. What does this event represent for you?

Paul Piché: "For me, it's the most complete festival you can't have, because it brings together so many qualities. Obviously, you have the whole concept of succession there. It is in the heart of Quebec, in a perfectly symbolic place, where there is an opening to the world. Every time I've been there, they always know how to create the event. It is typical of this festival. People who go to see the shows are always moved and come back with lots of good comments. »

Émile Bilodeau: “Paul said it all. I will complete by talking about the community there. When you are loved once there, you are loved forever. We are part of the family. It's the same for those who are starting out and those who have been there for a long time. It always feels like coming home when we play there. »

When did you first meet the two of you?

Émile: “It was on the Pénélope McQuade show [Les Échangistes, in May 2017]. We had done There's not much in the sky tonight. It was really a nice experience. We were also able to talk a bit about politics. It really clicked. Paul invited me on his 40 spring tour and we celebrated it a few weeks ago at Place Bell. It's a beautiful intergenerational friendship! »

Paul, what was your first impression of Emile's music and personality at the time?

Paul: “I was just glad he was coming! Sometimes, in this profession, when you are a “committed singer”, you often feel alone. So it's always nice to see new ones there. »

Émile, when you were little, to what extent was Paul Piché an inspiration to you?

Émile: “What fascinated me with Paul's music was that it was going to play in areas of Quebec culture. In his music, we are not far from folk. But we are also in a genre of popular music. There were nuances that I still draw inspiration from today. »

We just celebrated Quebec this week. Where is your sovereignist fervor in 2022?

Émile: “She is still there. The other day, after my show [at the Francos], I said again: “Vive le Québec libre!”. It did me good. Basically, all we want is to get as many political levels as possible to make our decisions and talk to each other. [...] It's really something that speaks to me and I'm still very sensitive to it. You can still count on me to talk about it on TV! [laughs]”

Paul: “For me, it has always been the central fight of all my fights. All the struggles I support converge on this in one way or another. Because all my causes slow down when that cause [sovereignty] slows down. All other causes follow from below. It's like a mill. [...] I am rather optimistic at the moment, because the situation is very different from before. Before, you had to convince the old people. They were proud to be Canadian and it was hard to change their minds. Today [to achieve sovereignty], those who will have to be convinced are young people. [...] Having seen things happen to date, I would say that the day it will take off again, this time, it may be the right one. That's what I think. »

♦ The 39th edition of the Festival en chanson de Petite-Vallée, in Gaspésie, will take place from June 29 to July 9. For information: festivalenchanson.com.

1 Lose 100 pounds during the pandemic 2 Construction industry: foreign workers as reinforcements 3 Half a million for religious heritage 4 Longueuil: the BEI launches an investigation into... 5 A vehicle targeted by a suspicious fire in Montreal... 6 G20: Von Der Leyen in favor of participation even... 7 In New York, firecrackers sow panic at the pride march 8 Japan, hit by record temperatures, fears a power shortage 9 NATO membership: Erdogan to discuss with Swedish and... 10 Mr. Trudeau, please don't touch anything anymore 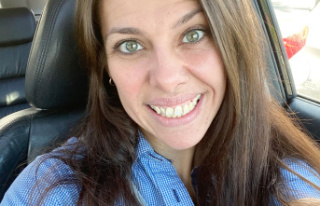