Pfizer earns more than 8,650 million in the third quarter and improves its sales projections in 2022 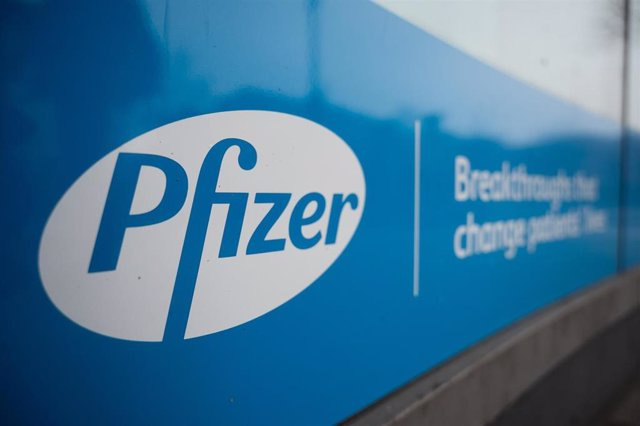 The American laboratory Pfizer recorded an attributed net profit of 8,608 million dollars (8,658 million euros) during the third quarter of the year, which corresponds to an improvement of 6% compared to the same period of the previous year, according to the report of results of the company published this Tuesday, in which the company has updated its billing projections upwards.

In this context, the company has improved its prospects for this year, now projecting a lower income range of 99,500-102,000 million dollars (100,122-102,638 million euros) for the entire year of 2022. The improvement, the company explained , is due to better operating prospects and a positive effect on cross-currency exchange rates.

In the January-September period, the net profit of the American pharmaceutical company reached 26,378 million dollars (26,547 million euros), which implies an improvement of 42% compared to the same period of the previous year. 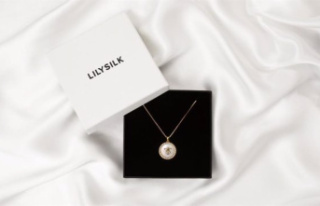