Seventeen golfers taking part in the opening tournament of the Saudi-backed Breakaway League (LIV) in London, including Phil Mickelson and Dustin Johnson, are barred from PGA Tour events, the U. 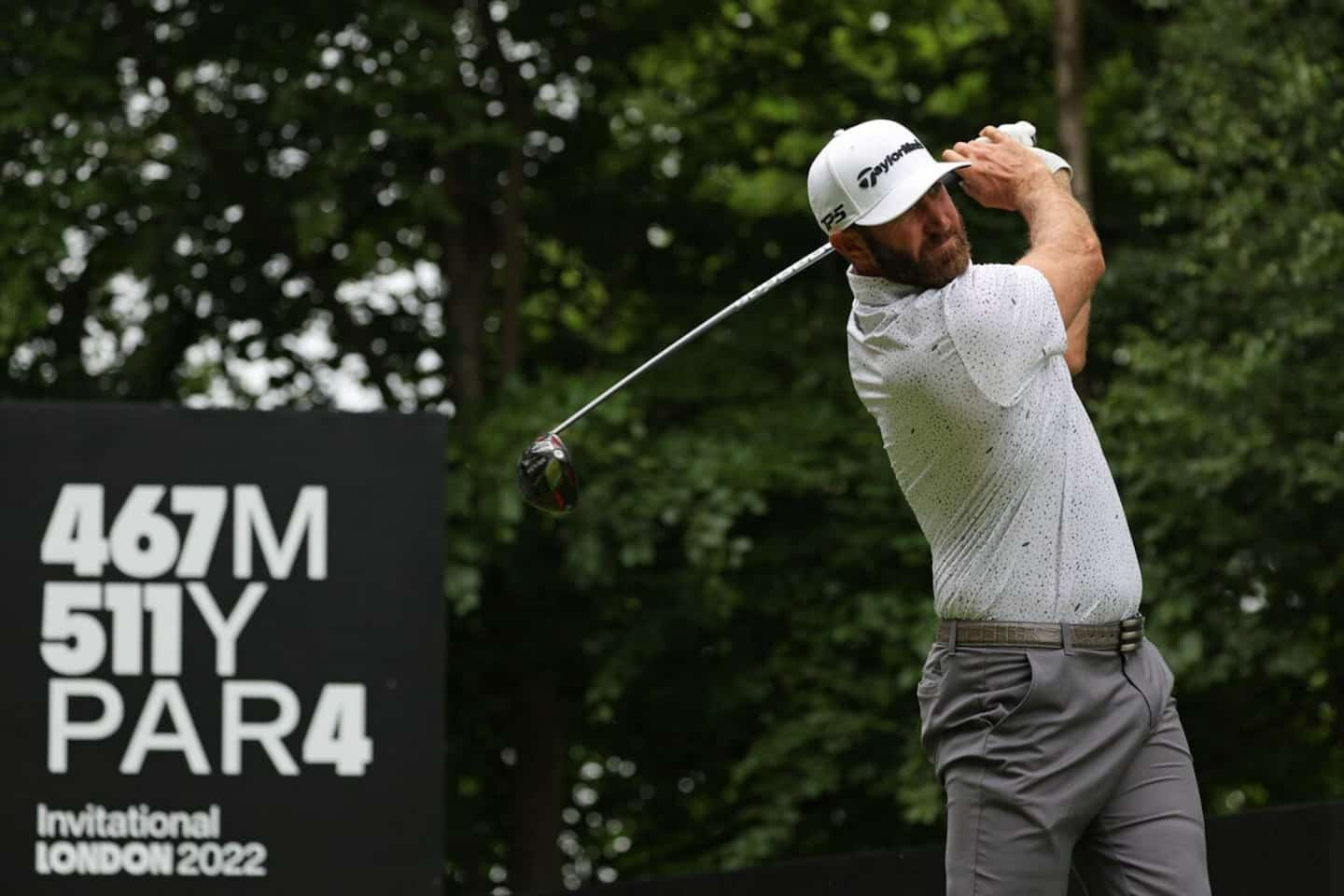 In a note addressed to all golfers registered on the PGA Tour, he points out that “these golfers made a choice based on financial considerations”. “But, he adds, they cannot at the same time claim from the PGA Tour the same benefits, the same consideration, the same chances and the same platform as you. This expectation is a disrespect to you, to your fans and to our partners.”

From St. Albans, near London, where the first tournament of this dissident super league began on Thursday, the organizers of the LIV Golf circuit denounced a “vindictive” decision.

"Today's announcement by the PGA Tour is vindictive and widens the divide between the Tour and its members," they said in a statement.

“It is disturbing that the (PGA) Tour, an entity dedicated to creating opportunities for golfers, is also the entity that prevents golfers from playing,” they add, promising that the case will not stay. the. “It is certainly not the last word in this matter.”

The rag has been burning for months in the world of golf around the creation of this super league. Driven by Saudi Arabia and former champion Greg Norman, the LIV golf, with an extraordinary budget, aligns unprecedented endowments on the greens.

The inaugural tournament of St. Albans, scheduled over three days, is thus endowed with 25 million dollars in bonuses.

Its participants had asked the US PGA Tour for permission to take part, but their request was rejected, on the grounds in particular that the first LIV tournament coincided with the holding of the Canadian Open.

The case could now move to court if any of the 17 golfers named in Commissioner Monahan's memo, nine of whom have already waived their PGA Tour memberships, decide to file a complaint.

Especially since Monahan warned that any golfer participating in another tournament organized by the LIV in the future would suffer the same fate. After London, seven other LIV-stamped tournaments are planned this year, including five on American courses.

Financed by the Saudi investment fund, the dissident super league offers a series of eight tournaments around the world with a new format over three days, without a cut.

For the first, which takes place at the Centurion Club in St Albans, north London, as for the other stages, 23 million euros will be distributed, more than double each of the four Majors. Not a single event on the American circuit offers so much money.

1 Pre-auditions of “La Voix”: extras added in Montreal 2 Investissement Québec posts a return of 7.5% 3 Firearms: Guilbault does not understand what is happening... 4 Quebec will double the tax credit for the purchase... 5 Korean giant Samsung expands in Montreal 6 Exclusion of Russian athletes: an Olympic champion... 7 Intercepted by the police, he calls 911 8 In the campaign, Macron asks for a majority in the... 9 The James Webb Space Telescope suffered a micrometeorite... 10 Teen stabbed to death, boyfriend arrested 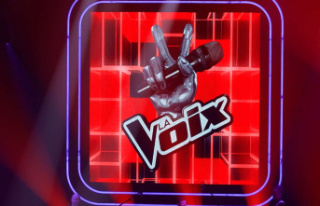