American Tony Finau took advantage of the collapse of his compatriot Scott Piercy to triumph at the 3M Open on Sunday in Blaine, Minnesota. 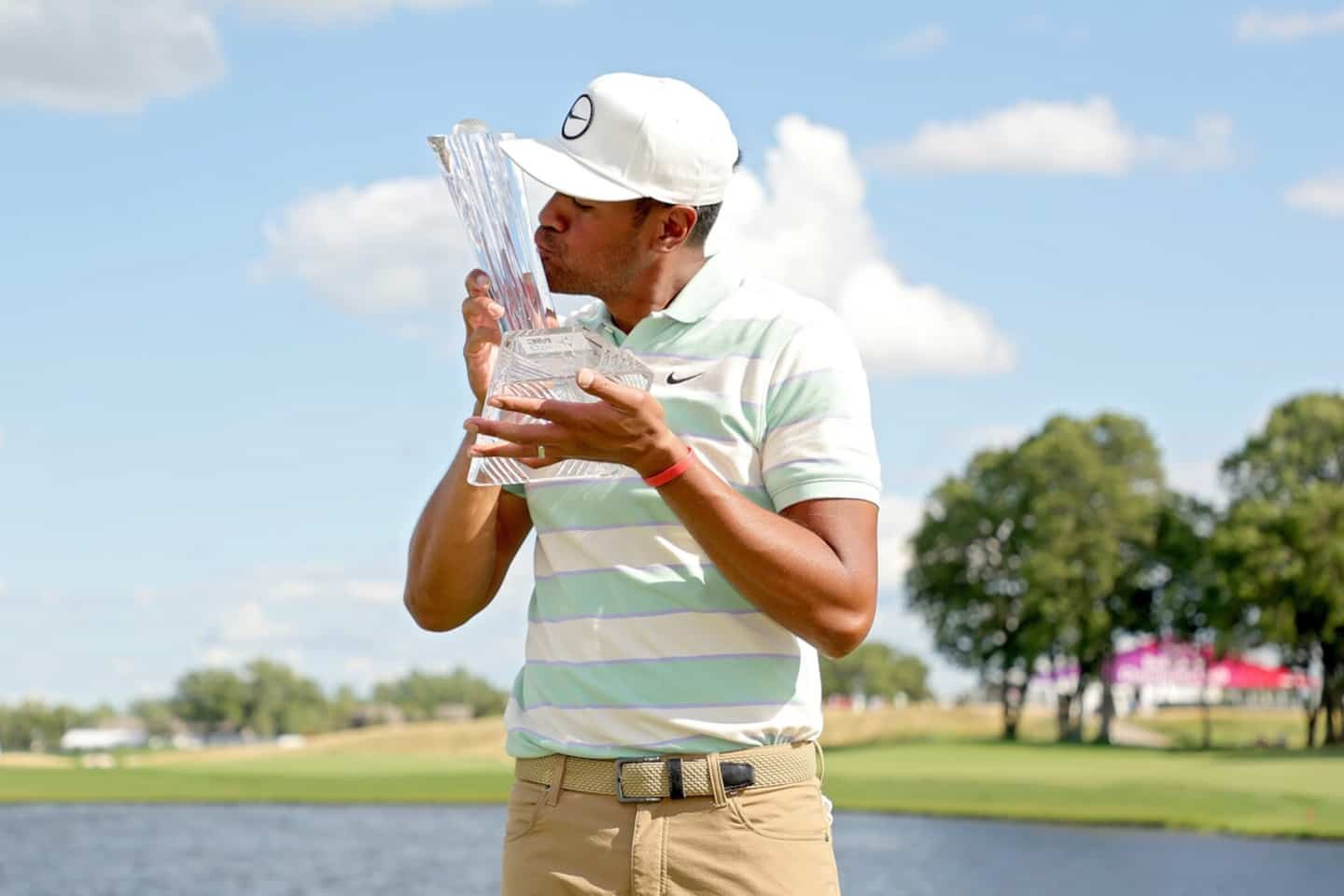 American Tony Finau took advantage of the collapse of his compatriot Scott Piercy to triumph at the 3M Open on Sunday in Blaine, Minnesota.

Sunday was full of promise for Piercy, who had a first solo PGA Tour title within reach since 2015. However, the 43-year-old golfer saw his four-shot cushion slip through his fingers in handing over a card of 76 (5), bringing his cumulative score to -13.

He notably committed three bogeys and a double bogey between the 11th and 16th pennants, which relegated him to tied for fourth.

Meanwhile, Finau – who had finished no better than second place this season at the Canadian Open – shone brightly. He had six birdies and only failed twice to easily win this tournament presented in the American Midwest, at -17.

The performance of the day, however, goes to the surprising representative of the country of Uncle Sam James Hahn, who played 65 (-6) to jump 12 rungs in the standings and finish fourth.

The day also went well for Canadian Michael Gligic, who took two shots from par to tie for 17th place. As for him, Adam Hadwin made up for his difficult second round (75) by shooting 67 to climb to 38th place, at -3, alongside his compatriot Roger Sloan (72).

Other “Maple Leaf” representatives Nick Taylor, Adam Svensson and David Hearn did not participate in the weekend rounds.

1 Tour de France: consecration, perseverance and the... 2 MLB: sixth straight win for the Jays 3 Jason Momoa survives a car accident 4 Another hard day at work for the Montreal Alliance 5 Confessions: Martin Lafleur gets involved in the film... 6 Amy Schumer: everything to break taboos 7 Major breakdown: Rogers will invest 10 billion in... 8 French GP: a comforting point for Stroll 9 The Capitals prevail in the rain 10 Indycar: a rider transported to the hospital 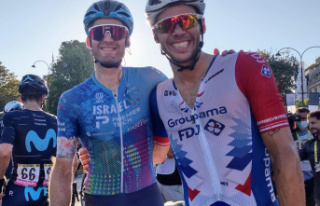