American Scott Piercy extended his lead in the third round of the 3M Open on Saturday in Blaine, Minnesota, giving himself a good lead over his competitors after 36 holes. 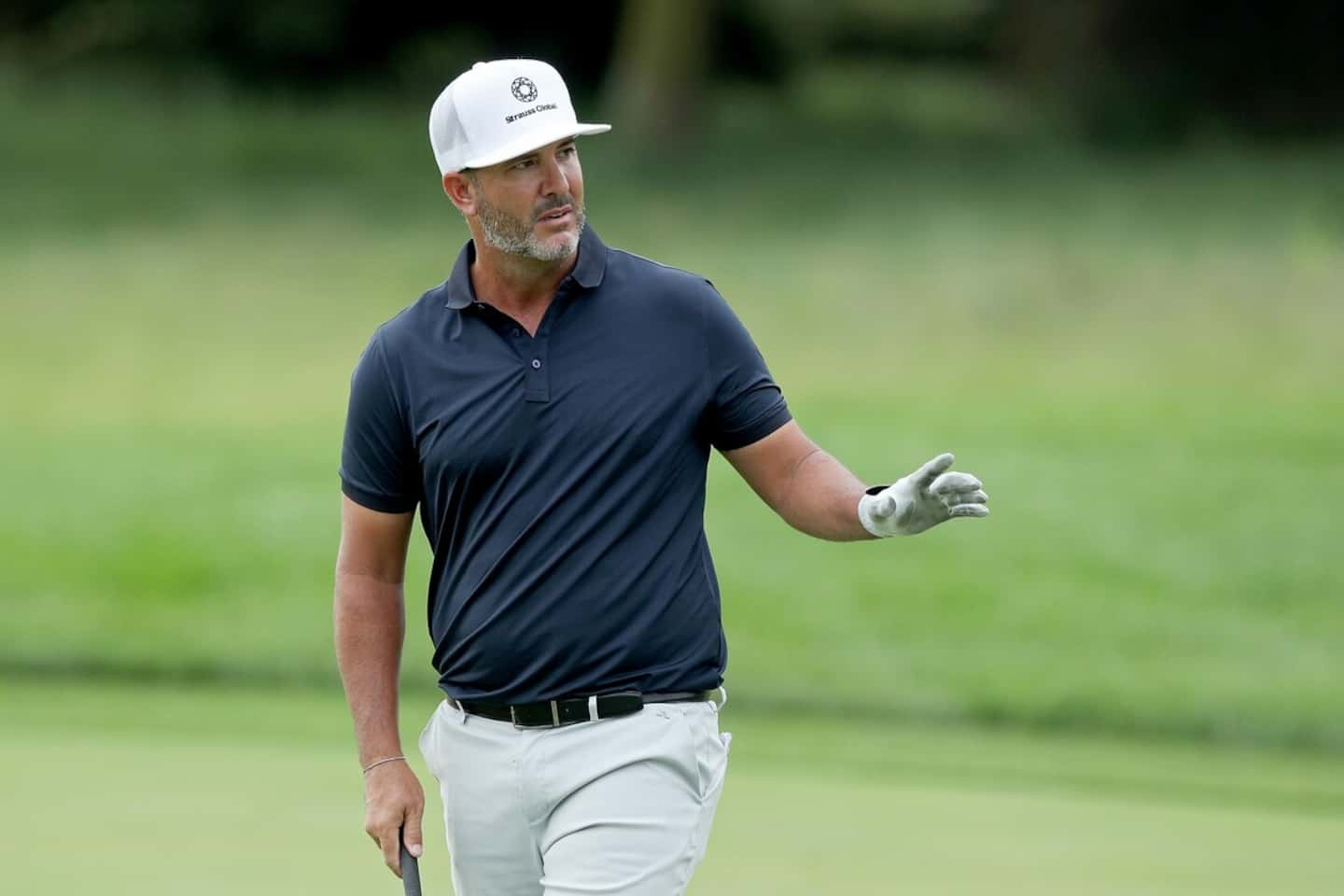 American Scott Piercy extended his lead in the third round of the 3M Open on Saturday in Blaine, Minnesota, giving himself a good lead over his competitors after 36 holes.

The 43-year-old golfer climbed to -18 thanks to a round of 66 (-5). He also had a streak of five birdies between the third and the seventh flag and added two more in the second half of the course. His only missteps at TPC Twin Cities were bogeys in the ninth and 18th.

His playmate Emiliano Grillo took a par on the last hole, coming within four shots of the veteran. He nevertheless gave a lower card than his rival, playing 67 (-4) on Saturday.

Americans Doug Ghim and Tony Finau, both authors of a score of 65 (-6), are tied for third place, five strokes behind the leader.

Piercy's last victory on the PGA Tour dates back to April 29, 2018, when he won the Zurich Classic in New Orleans, in a team tournament where he was paired with Billy Horschel. In solo, his most recent triumph dates back to July 2015, at the Barbasol Championship.

Canadian Adam Hadwin, who had positioned himself well after one round, continued his descent into hell with a score of 71 (N). He has dropped six positions and is 69th by virtue of his total of 1.

Ontario's Michael Gligic is the best-positioned maple leaf representative, in 24th place. He played his best round of the tournament, with 67 shots, to settle at -5. His compatriot Roger Sloan is 31st, at -4. 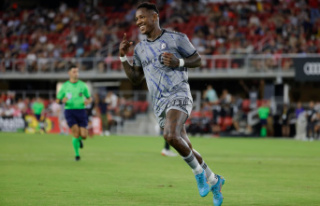