The Toronto Blue Jays unveiled the first phase of renovations that will rejuvenate their home, the Rogers Center, on Thursday. 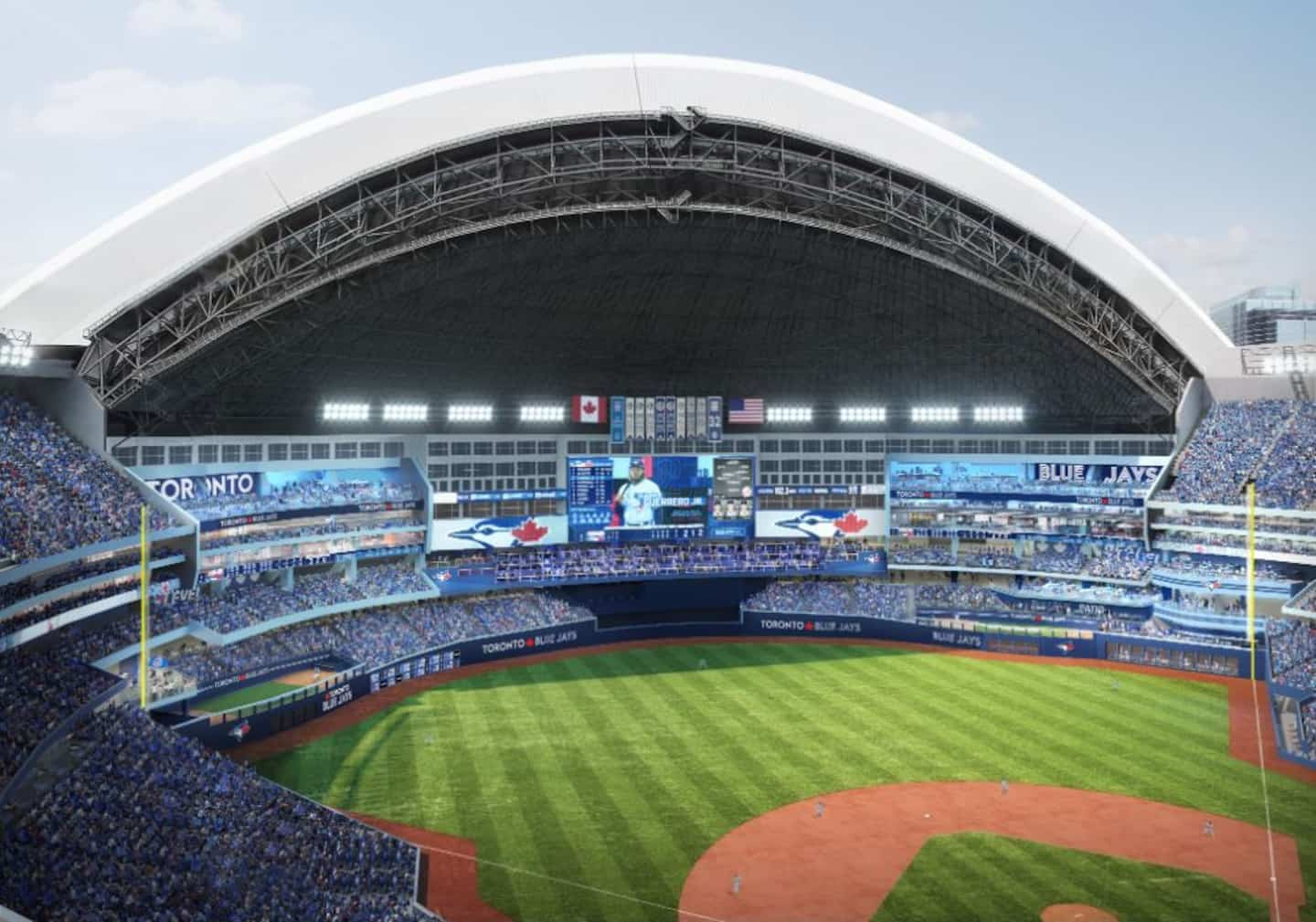 The Toronto Blue Jays unveiled the first phase of renovations that will rejuvenate their home, the Rogers Center, on Thursday.

• Read also: Jasmin Roy: a recruiter on the lookout for the best Quebecers

The project, which will cost an estimated $300 million in total, will be paid for entirely with private funds. Its first construction sites will see the light of day during Major League Baseball's next offseason.

This first phase will above all make it possible to restore the beauty of the stands located in the field. Spaces prioritizing the social side will be erected in the heights of the left field and the right field, while a third similar space, which will also include a bar, will be built lower, at the end of the right field.

In addition, the bullpen will be raised. That way, fans in the surrounding seats will have a golden opportunity to admire a few practice pitches up close, before seeing the pitcher enter the game.

Eventually, the fence will be modified and will have a new layout.

Check out the video the Blue Jays released Thursday to announce the whole thing.

Originally, the only Canadian team on the circuit intended to extend all the renovations over two off-seasons. But given the scale of the work, a third year may be necessary to complete some of them.

In addition to the stands furthest from the plate, several other elements will have been modified at the end of the work, including the space under the field, where a place for families will be set up, as well as a new training center for cutting edge technology.

The Blue Jays are trying to replicate the newly renovated facilities they frequent in Dunedin, Florida during their training camp. They have also hired the architectural firm responsible for the work carried out in Florida, in order to do those planned for the Rogers Center.

1 Quebecers have fun at the dawn of the Trois-Rivières... 2 In the middle of a concert, the giant screen of the... 3 Seniors' homes: rising construction costs 4 Two major fires declared the same night in Jonquière 5 Residential schools: twice as many calls to the help... 6 Outaouais: Spectacular swerve of a truck full of rocks 7 Pier-Olivier Lestage close to signing with the Alouettes 8 Kyler Murray defends his work ethic 9 A more positive day for Simone Boilard 10 Sharks to retire Marleau's number 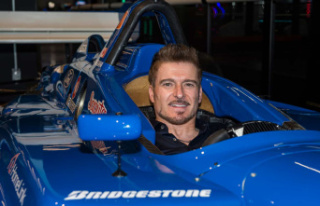 Quebecers have fun at the dawn of the Trois-Rivières...