The Montreal team of the Premier Hockey Federation (PHF) announced the identity of the first seven players who will wear the colors of the training in 2022-2023, Monday. 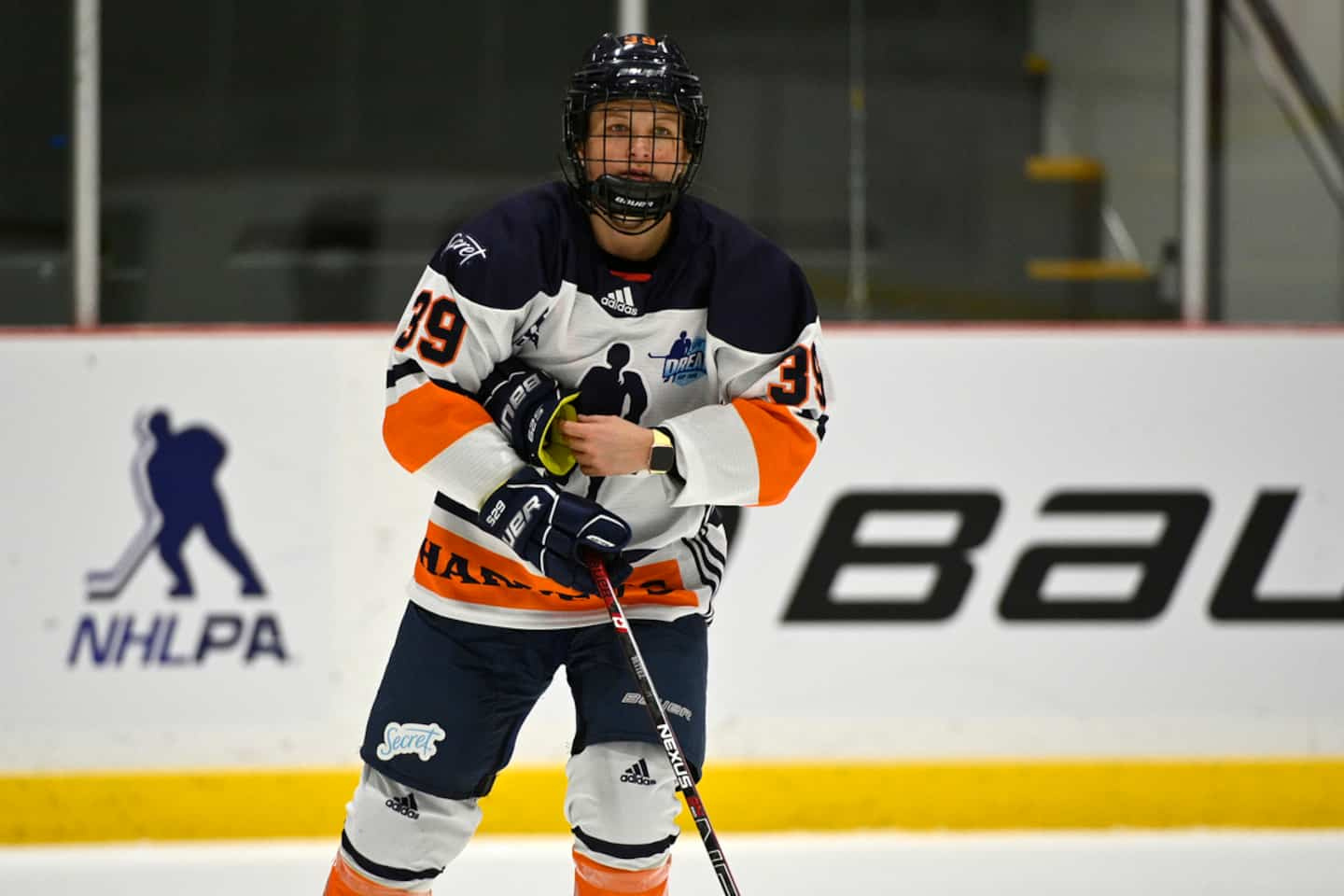 The Montreal team of the Premier Hockey Federation (PHF) announced the identity of the first seven players who will wear the colors of the training in 2022-2023, Monday.

They are all from the Belle Province.

"This is a very exciting step forward for the start of the PHF in Montreal and across the province of Quebec," team president Kevin Raphael said in a statement. This group is a great mix of exuberant youngsters and experienced veterans, players with character who have led their previous teams to success.”

“This is the start of a team that will be ready to work hard every week to win games and be a role model for the next generation. We're not just building a hockey team, we're building a family, and I'm extremely proud of that."

Among these hockey players, Bettez, Deschênes and Lefort have already worn the colors of the Montreal Canadiens in the defunct Canadian Women's Hockey League.

The Montreal team, whose name will be announced shortly, officially began operations on July 12. The coaching staff should also be introduced in the coming weeks.

1 First case of monkeypox detected in Japan 2 The majority of Quebecers with diabetes feel isolated 3 William Lagesson finds a new team 4 The Celtics in the Kevin Durant derby? 5 Angry Taco Bell worker throws boiling water at female... 6 Arrested trying to sell his albino children 7 Social networks: another conservative candidate in... 8 Boxing gala postponed because of the marriage of J-Lo... 9 A “big shock” for Jonathan Huberdeau 10 Dance: the FASS reconnects with international artists 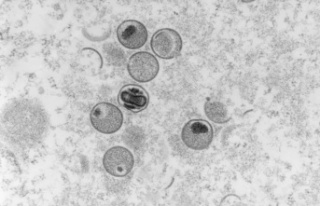