Philippe Bond case: a complainant was contacted by the Gatineau police

Gatineau police say they contacted a woman on Thursday afternoon who told La Presse that her complaint against comedian Philippe Bond for sexual assault was not taken seriously by a police officer in 2007 . 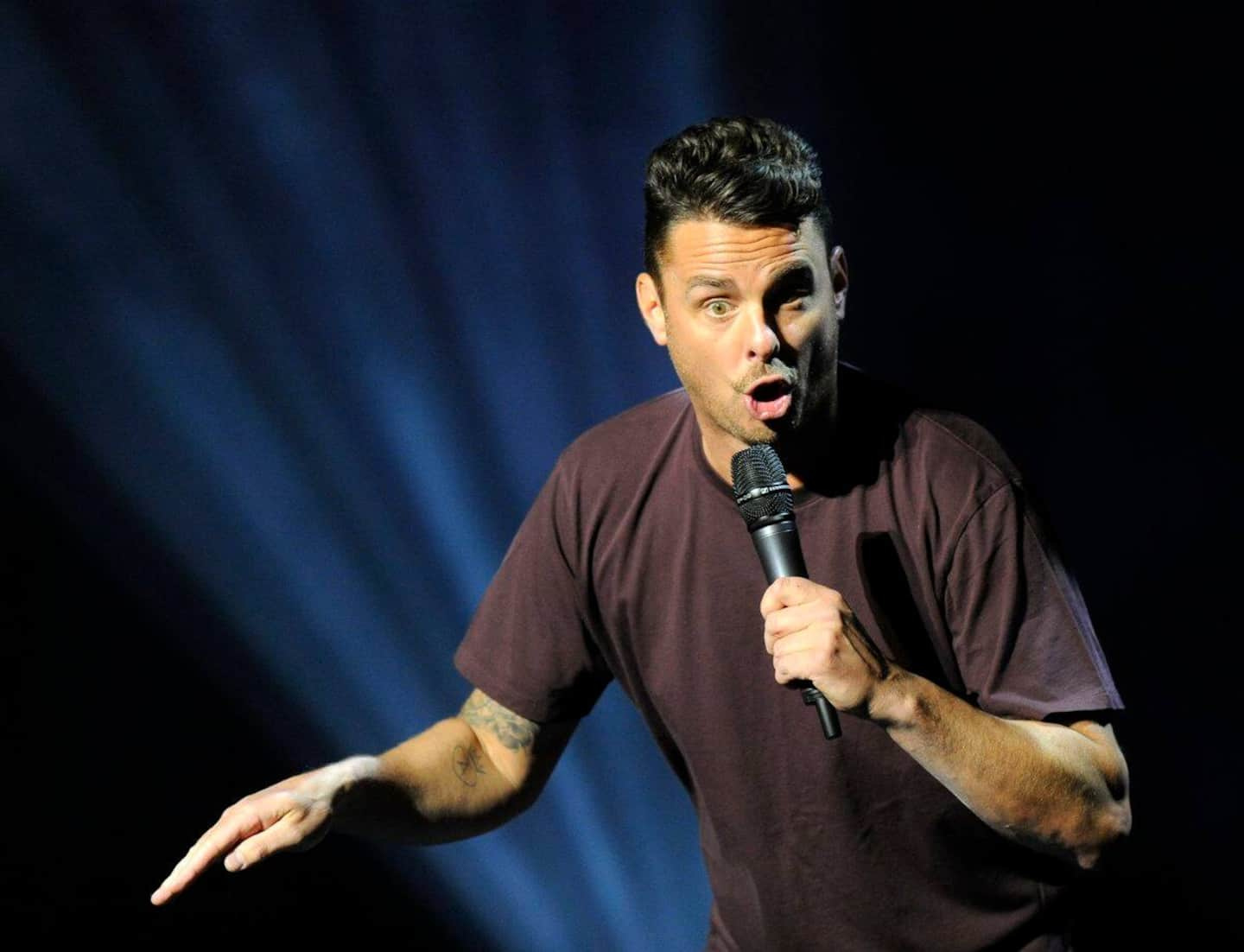 Gatineau police say they contacted a woman on Thursday afternoon who told La Presse that her complaint against comedian Philippe Bond for sexual assault was not taken seriously by a police officer in 2007 .

“We encourage the victim to come and meet with us and we contacted her. We will follow up with her to see where she is and if she wants to file a complaint. If this is the case, we will obviously produce an event report and it will be transferred to our investigators specializing in sexual assault, ”said a spokesperson for the Gatineau police, Renée-Anne St-Amant.

The complainant in question told La Presse that Philippe Bond had forced her to perform oral sex in the toilets of the Casino du Lac-Leamy hotel. Two weeks later, she decided to file a complaint with the police, but that the police officers met were mainly concerned about the impact on the career of the comedian. She left.

Another woman cited in this investigation said she suffered similar treatment when she wanted to denounce Philippe Bond in a Montreal police station.

Former head of the investigation into child prostitution at the Quebec police and now a professor of police techniques, Roger Ferland recalls that the police officer on the front line has the duty to transmit the file to specialized investigators.

“We tell the patrol that when someone talks to him about sexual assault, you take a step back and call the investigators so as not to burn the file.”

Former detective sergeant Lorraine Leblanc, who worked for fifteen years in the sex crimes investigation division of the SPVM, agrees. "It's not up to the police (front line) to judge whether it's a sexual assault or not," she says.

The social status of the person targeted by the allegations must in no way influence the work of the police officer, adds Roger Ferland. "I hope no one does this anymore in 2022 and I hope that's not what happened."

However, the Philippe Bond case once again highlights the difficulty for a victim of sexual crimes to denounce their attacker.

It sometimes takes weeks, months and even years to convince yourself to go and meet a police officer, reports the executive director of the Center for Sexual Assault Victims of Montreal, Deborah Trent.

“You have to put yourself in the head of a victim, who has to go to a counter in a police office and have to speak to a stranger to tell him an intimate story for which he is probably judging himself. It takes mad courage.”

1 First case of polio in the United States in nearly... 2 Vote in Congress to protect access to contraception 3 Double time bonuses in health: “Too little, too... 4 Climate change: Vancouver wants to make oil companies... 5 CF Montreal: respect for Wayne Rooney 6 The former Gosier site in the sights of a promoter 7 At least 18 dead in a police operation in Rio, Brazil 8 Majority of recent cases of monkeypox transmitted... 9 Mike Ward: the under-listening record 10 Data on the dark web 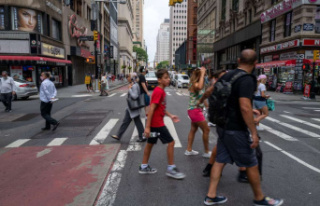 First case of polio in the United States in nearly...