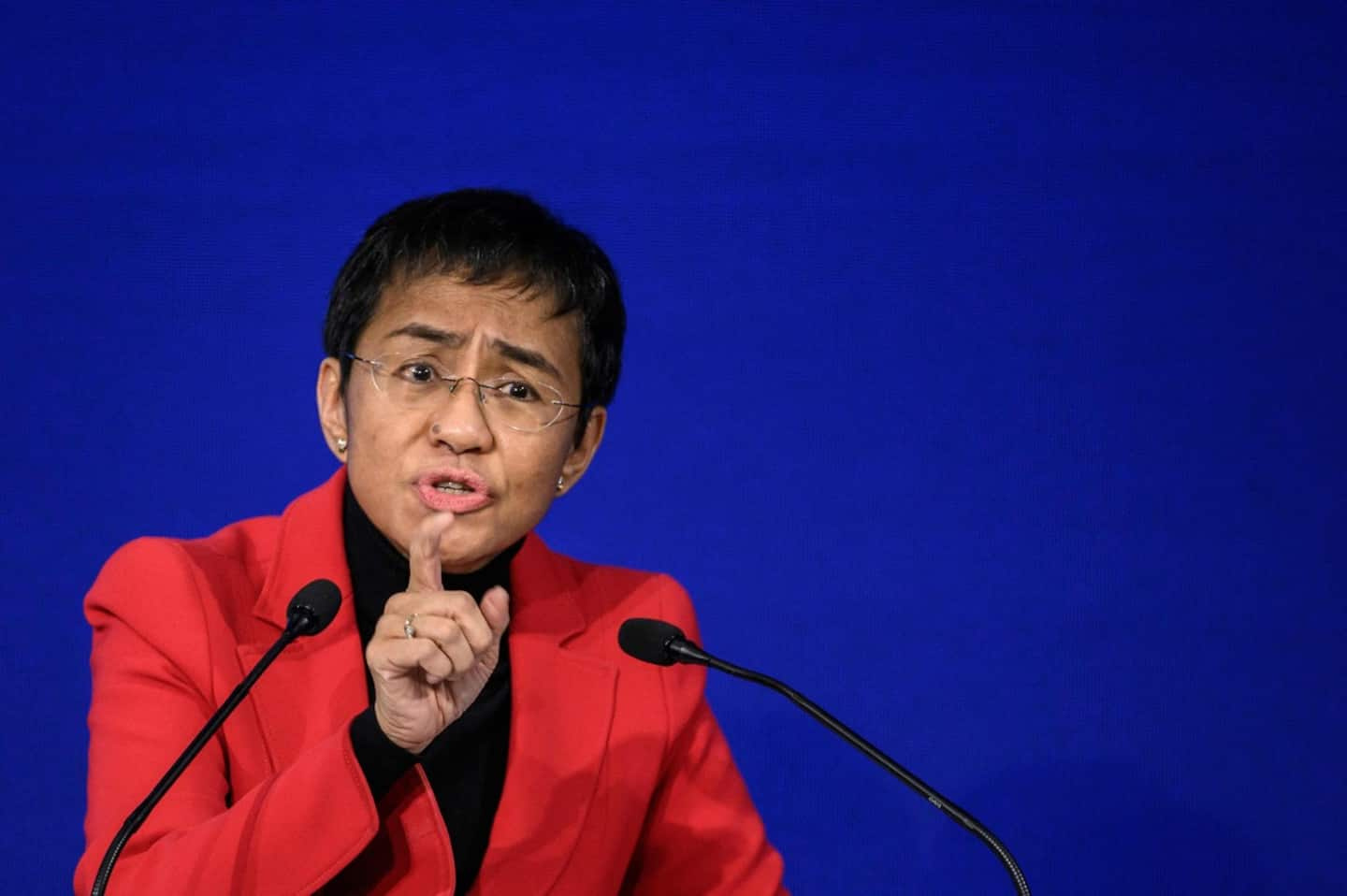 Maria Ressa and her former colleague Rey Santos Jr face lengthy prison sentences, but they "will use all legal remedies available to them", the outlet said, including taking the case to the Supreme Court.

Rappler called the decision "unfortunate", saying it "weakens the ability of journalists to hold power to account".

"What is at stake, ultimately, is our democracy, whose strength lies in a media that is neither threatened by the state nor intimidated by forces that seek to silence critical voices," he said. Rappler said.

Ms Ressa has long been a vocal critic of Duterte and his murderous war on drugs, launched in 2016, sparking what press freedom advocates say is a series of criminal charges, investigations and attacks. online against her and her media.

She and Russian journalist Dmitry Muratov received the Nobel Peace Prize in October for their efforts to "safeguard freedom of expression".

She faces at least seven court cases including one of online defamation, for which she was released on bail and faces up to six years in prison. 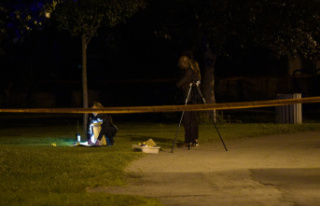