The Philippine news site Rappler has been ordered to close but "we continue to work, it's business as usual," Maria Ressa, Nobel Peace Prize laureate and co-founder of this site, told reporters on Wednesday. 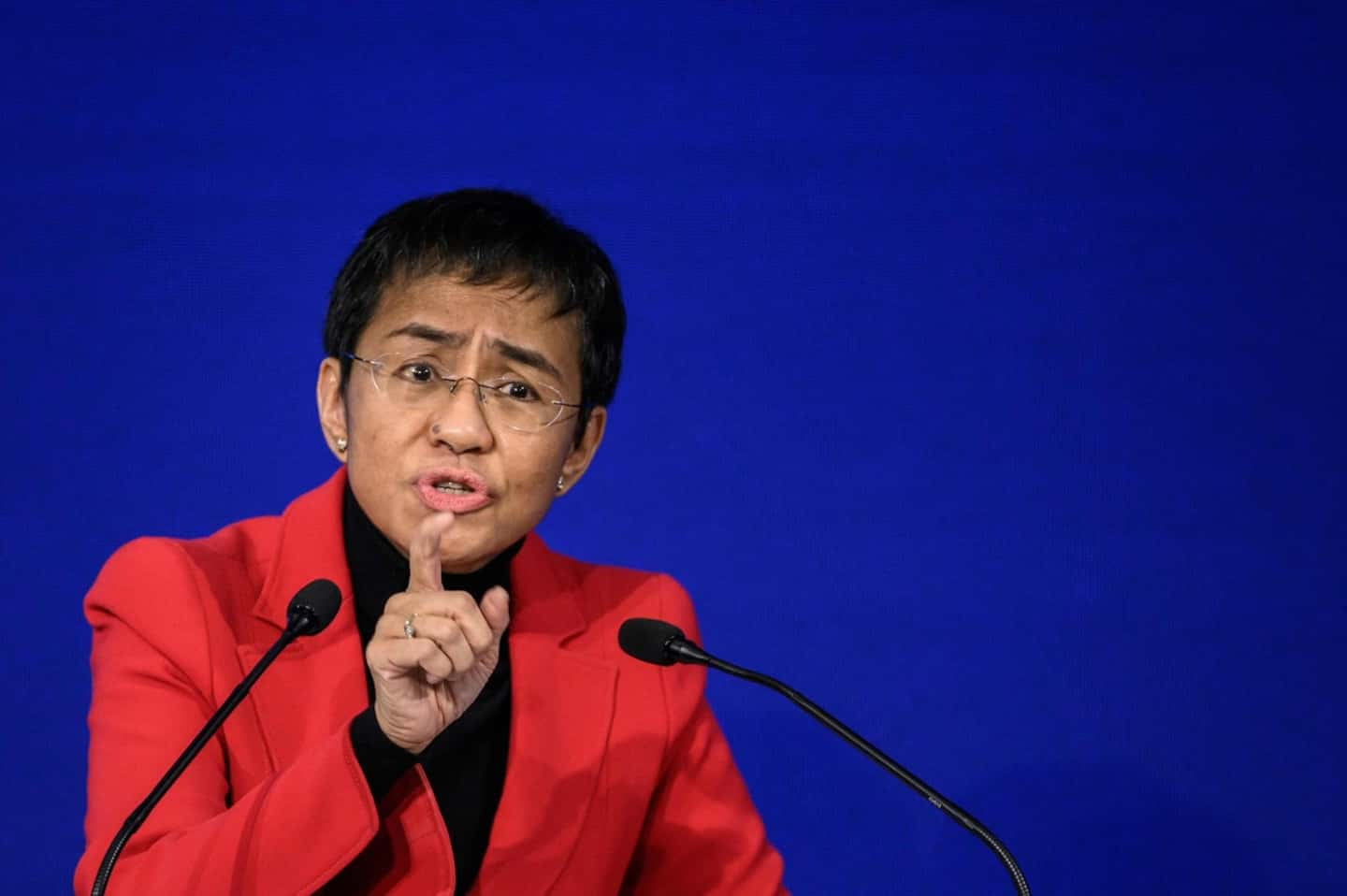 The Philippine news site Rappler has been ordered to close but "we continue to work, it's business as usual," Maria Ressa, Nobel Peace Prize laureate and co-founder of this site, told reporters on Wednesday. media.

• Read also: Nobel Peace Prize, he auctions off his medal for Ukraine

The announcement of the closure of this digital platform came on the eve of the end of the presidency of Rodrigo Duterte.

Ms. Ressa is an outspoken critic of Mr. Duterte and his murderous “war on drugs,” and her digital platform is the subject of lawsuits and numerous online threats.

The Philippine Securities Commission confirmed in a statement on Wednesday “the revocation of the certificates that enabled the creation” of Rappler. This measure is based on the fact that this media has violated “constitutional and statutory restrictions on foreign ownership within the media”.

This decision "confirms the closure" of the digital platform, according to Rappler, who intends to appeal this "very irregular" procedure.

“We have discussed all possible scenarios with (staff) at Rappler since this commission issued its first order in 2018,” Glenda Gloria, editor and co-founder of the site, told reporters.

"Nothing sufficiently prepares an organism for such a 'killing'."

Rappler has been struggling to survive since Mr. Duterte's government accused him of tax evasion and breaking foreign ownership regulations in order to secure funding.

The site has also been accused of violating a cybercrime law passed in 2012, the year Rappler was founded.

In the past, Mr. Duterte has called Rappler a “media peddler of false information,” in relation to an article about one of his closest aides.

The news portal is accused of allowing outsiders to take over its website by issuing “certificates of deposit” through its parent company Rappler Holdings.

According to the Constitution, media investments are restricted to Filipinos or Filipino-controlled entities.

In 2015, the site had issued bonds to raise funds, which had been subscribed among others by an American company, Omidyar Network, created by the founder of eBay Pierre Omidyar.

Ms Ressa, who also has US citizenship, and Russian journalist Dmitry Muratov were awarded the Nobel Peace Prize in October for their efforts to “safeguard freedom of expression”.

1 A Palestinian killed by the Israeli army in the West... 2 Russia is a 'direct threat' to the 'security'... 3 Boil water advisory lifted in Pointe-aux-Trembles... 4 Ukraine: We are at war with Russia 5 Police deployed to Indian town after sectarian murder 6 Melilla drama: Spain promises 'full collaboration'... 7 Airbnb formalizes permanent ban on parties 8 Qatar: the World Cup of shame 9 Housing: the crisis that no one solves 10 Abortion: We Are Not Americans 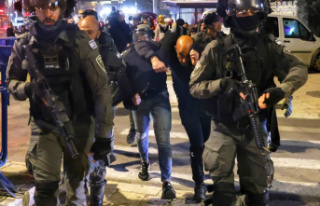 A Palestinian killed by the Israeli army in the West...