The June assassination in the Amazon of British journalist Dom Phillips and indigenous peoples expert Bruno Pereira was prompted by a photo the latter had asked to be taken of the murderers' boat, the public prosecutor's office in Brazil announced on Friday. 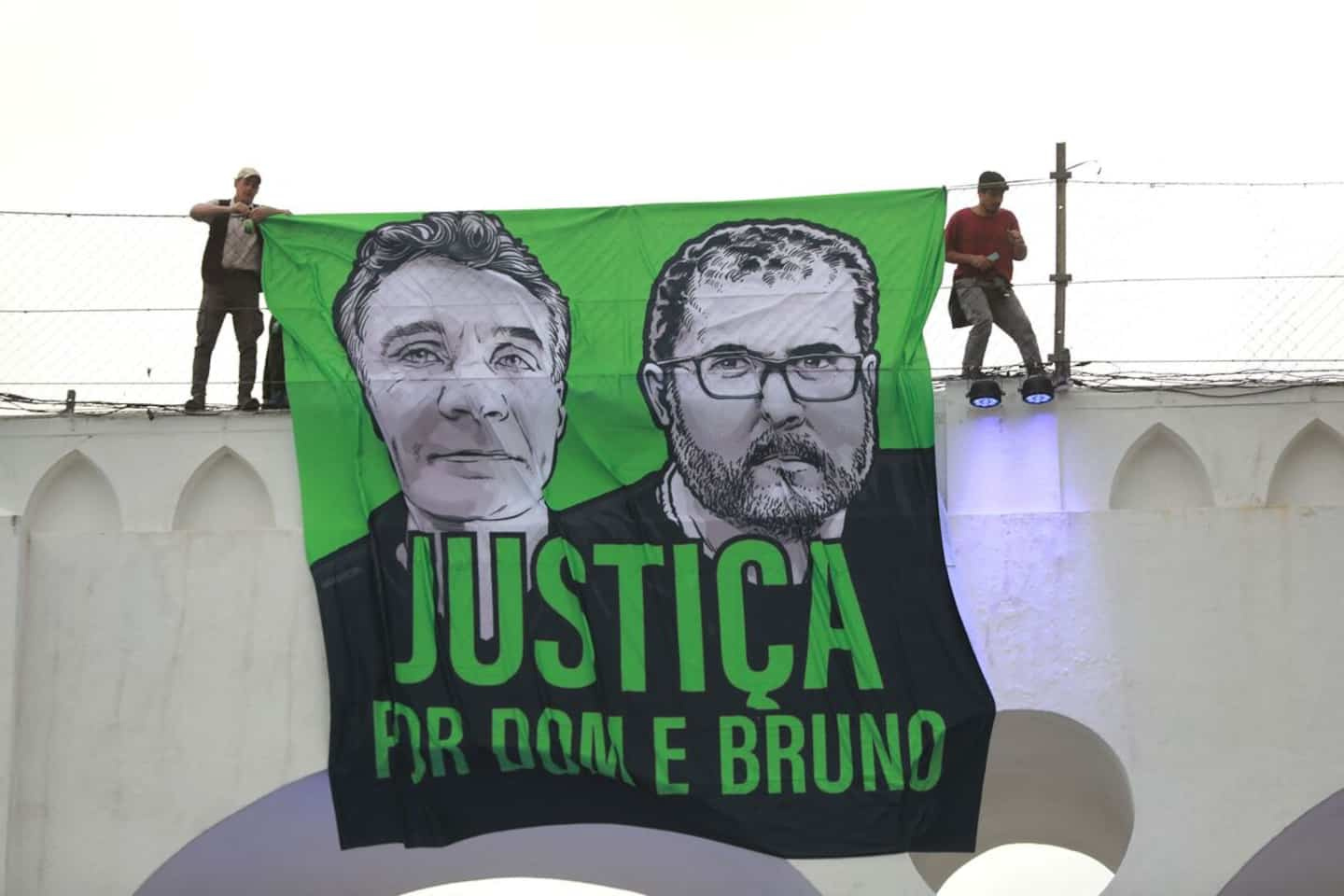 The June assassination in the Amazon of British journalist Dom Phillips and indigenous peoples expert Bruno Pereira was prompted by a photo the latter had asked to be taken of the murderers' boat, the public prosecutor's office in Brazil announced on Friday. .

"What motivated the murders was the fact that Bruno asked Dom to photograph the defendants' boat, which was assessed by the MPF (federal public prosecutor's office) as a futile motive and may increase the sentence", explained the prosecution in a press release.

The prosecution made this clarification in the context of a complaint filed Thursday against the two suspects who confessed to the murder, Amarildo da Costa de Oliveira and Jefferson da Silva Lima, and against Oseney da Costa de Oliveira, a brother of the first and suspected of having participated in the crime.

The trio were charged with the double murder and concealment of corpses in a court in Tabatinga, in the Brazilian state of Amazonas, on the border with Peru and Colombia.

“Bruno was killed by three bullets, including one in the back, without any possibility of defence, which also qualifies the crime. Dom was killed simply because he was with Bruno, in order to ensure impunity for the previous crime,” the MPF said.

The police had favored as the main hypothesis illegal fishing in a protected territory, an activity that Bruno Pereira was fighting, which could have motivated the assassination.

According to the Public Ministry, there were disputes between Bruno Pereira and Amarildo da Costa de Oliveira, known as Pelado, because the latter was linked to this illegal practice in indigenous territory.

Dom Phillips, 57, a longtime contributor to The Guardian newspaper, and Bruno Pereira, 41, a recognized expert on indigenous peoples, were in the Amazon as part of the preparation of a book on the preservation of the environment. They were shot dead on June 5 while returning from an expedition in the Javari Valley, an isolated area in the state of Amazonas plagued by numerous trafficking.

Responsible for years for the support program for isolated tribes of Funai, the Brazilian government agency for indigenous affairs, Bruno Pereira worked on a project to help indigenous people denounce invasions of their lands. He had received death threats for his action.

1 New military tanks and planes for the army of Poland 2 Air quality: the mayor of Rouyn asks for a state administrator,... 3 Dispute between neighbors: a man accused of having... 4 Hockey Canada: another group sexual assault allegedly... 5 Volkswagen changes boss and style with the departure... 6 The heat wave responsible for 1,700 deaths in Spain... 7 Trump and Pence in rival rallies in Arizona 8 A settlement could solve the odor problems at the... 9 Ex-Montrealer accused of murder escapes from prison 10 The word "squaw" on borrowed time in the... 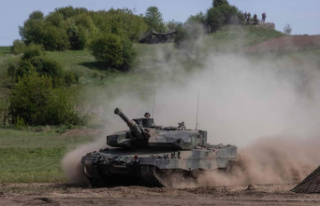 New military tanks and planes for the army of Poland