Phone shop: three suspects pinned for a series of robberies

Three suspects who allegedly committed a series of robberies in cell phone shops in Montreal and the South Shore have been pinned in recent days. 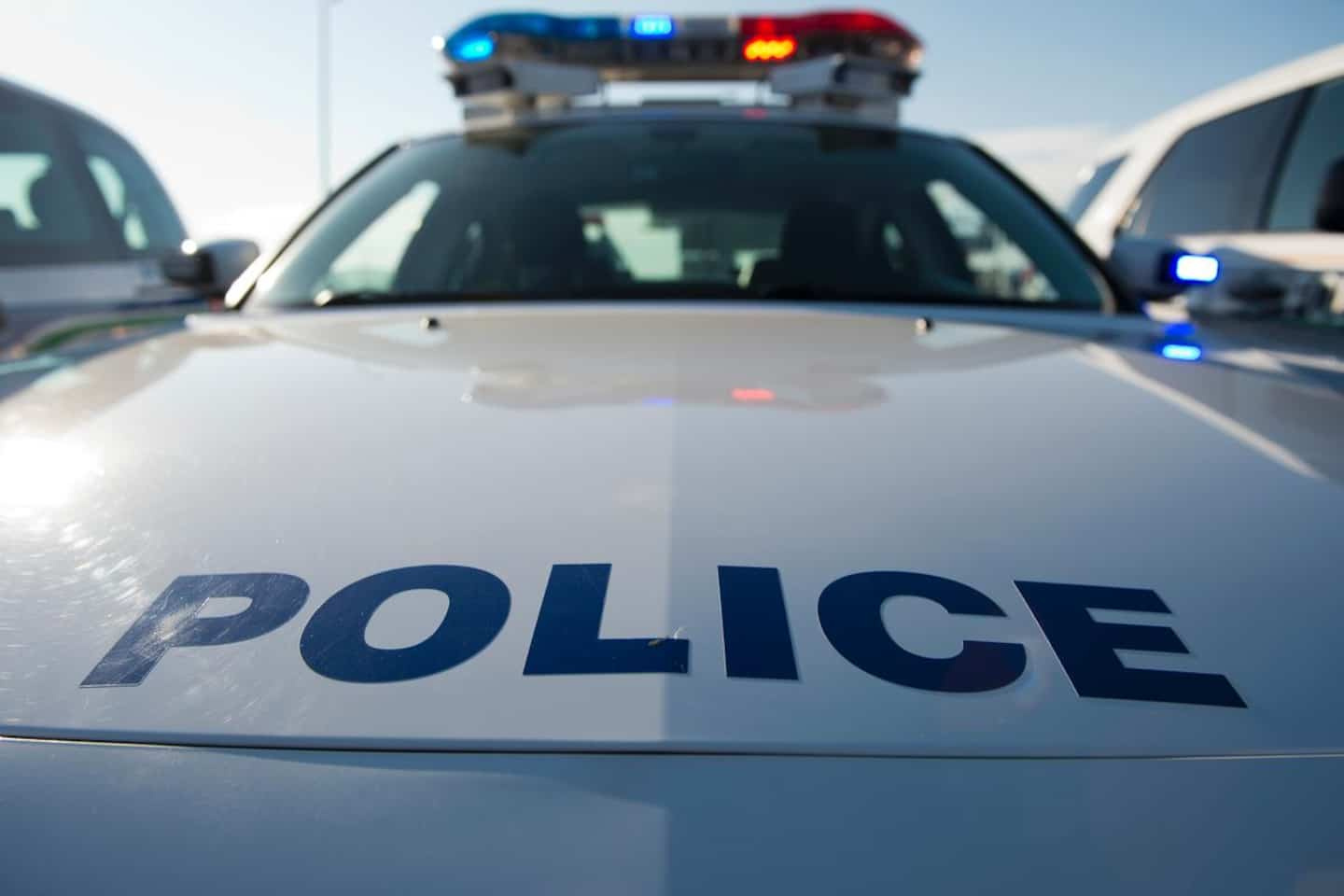 Three suspects who allegedly committed a series of robberies in cell phone shops in Montreal and the South Shore have been pinned in recent days.

They then appeared at the Montreal courthouse on charges of robbery, use of an imitation firearm in the commission of an offence, conspiracy to commit an indictable offence, disguise with criminal intent and carrying concealed weapon.

“Searches carried out by the investigators also made it possible to get their hands on various pieces of evidence, including cell phones, a handgun and clothing. Two getaway vehicles used during the events were also seized and analyzed,” the SPVM said in a press release.

The armed robberies allegedly committed by the trio occurred between May 18 and May 20 in mobile phone shops located in the boroughs of Verdun, Rosemont-La Petite-Patrie, Rivière-des-Prairies-Pointe-aux -Trembles, as well as in a shopping center in Brossard.

According to the police, the three suspects belong to a criminal network that multiplies hold-ups in cell phone businesses.

1 Chaos at the airport: delays and cancellations even... 2 And 15 for Joey Chestnut! 3 Montréal completely circus: five shows to see 4 $20 billion agreement to compensate First Nations... 5 Olivia Baril quitte le Giro 6 Vincent Lecavalier: in the shoes of a first choice 7 Jaylon Ferguson died due to drug use 8 The Marlins prolong the miseries of the Nationals 9 Corneille, Joséphine Bacon and Dany Laferrière at... 10 Biden 'shocked' by fatal shooting near Chicago 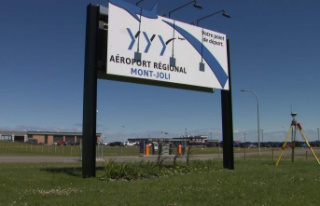 Chaos at the airport: delays and cancellations even...