More than a hundred cows perished in a fire that ravaged a dairy farm in Saint-Denis-sur-Richelieu, in Montérégie, overnight from Tuesday to Wednesday. 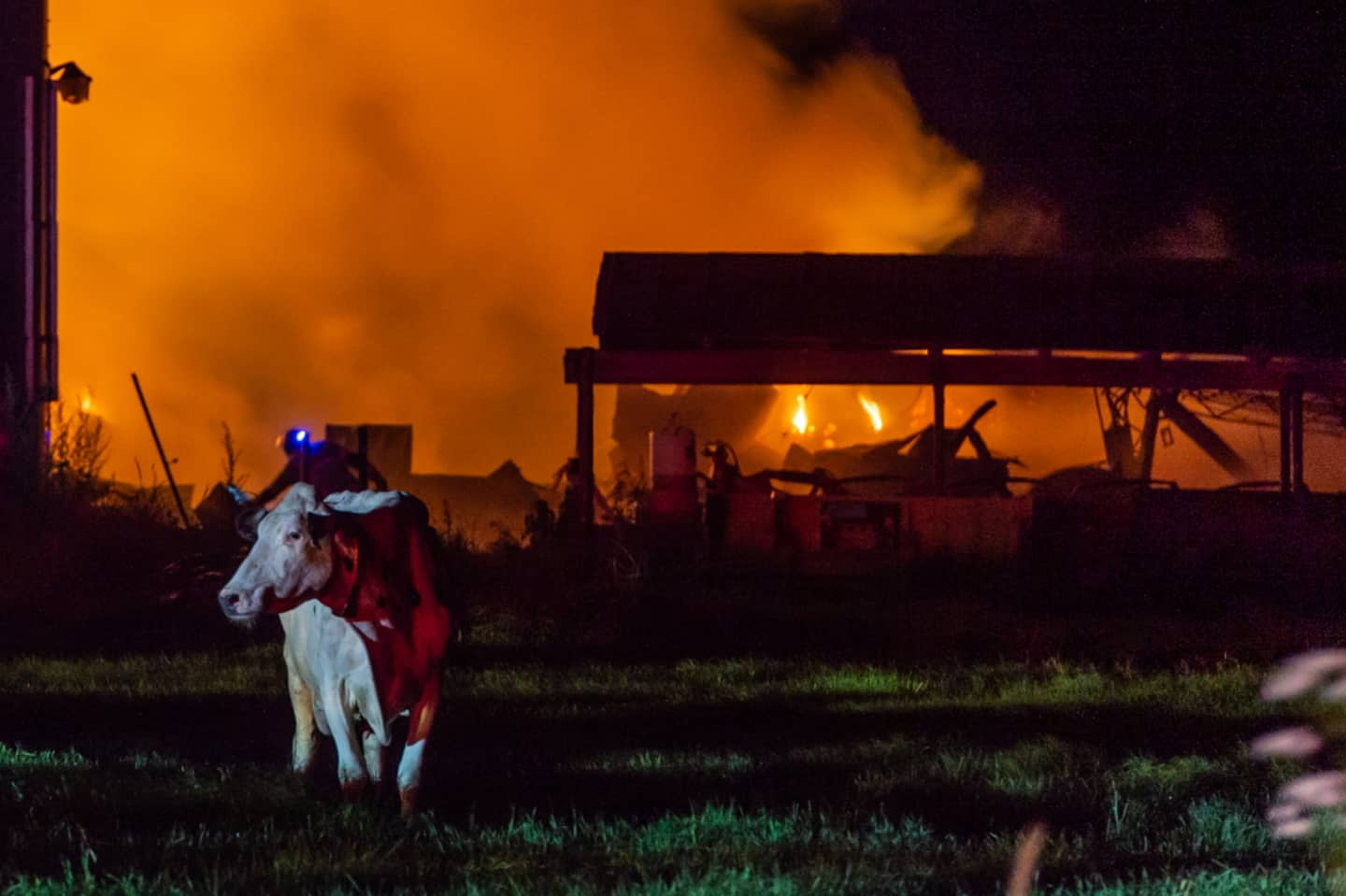 More than a hundred cows perished in a fire that ravaged a dairy farm in Saint-Denis-sur-Richelieu, in Montérégie, overnight from Tuesday to Wednesday.

The fire broke out shortly before 2 a.m. in a building that houses the main barn of the family farm located on Route 137.

Of the 125 dairy cows on the farm, only about ten were saved from the flames by the forty firefighters mobilized.

When firefighters arrived on the scene, the conflagration was widespread, while the main barn of 260 feet by nearly 60 feet was completely destroyed.

The material losses are also substantial, while the cause of the fire is not yet known for the moment.

“We are in the process of extinguishing, but everything is on the ground,” said Robert Phaneuf, director of the Saint-Denis-sur-Richelieu fire safety service.

Several firefighters from neighboring municipalities were called to the rescue to help fight the blaze, Phaneuf said.

The Sûreté du Québec was on site while Route 137 was closed to automobile traffic.

1 The filming of the Tale for all "Coco ferme"... 2 Héma-Québec of Greater Montreal: nurses strike 3 Boris Johnson fights for his job amid wave of resignations... 4 The small town of Inuvik, in the Arctic, hit by its... 5 [PHOTOS] Historic drought exposes Italy's weaknesses 6 He steals from a convenience store and reports to... 7 The release of Brittney Griner, prisoner in Russia,... 8 Ukraine: continuation of the evacuation of Sloviansk... 9 Japan: penguins refuse cheap fish 10 Who could replace Boris Johnson, increasingly weakened? 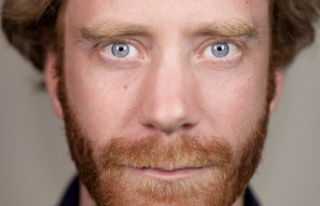 The filming of the Tale for all "Coco ferme"...