June 17, 1972 marks the beginning of the Watergate affair, one of the most resounding political scandals in the history of the United States which will result, two years later, in the resignation of President Richard Nixon. 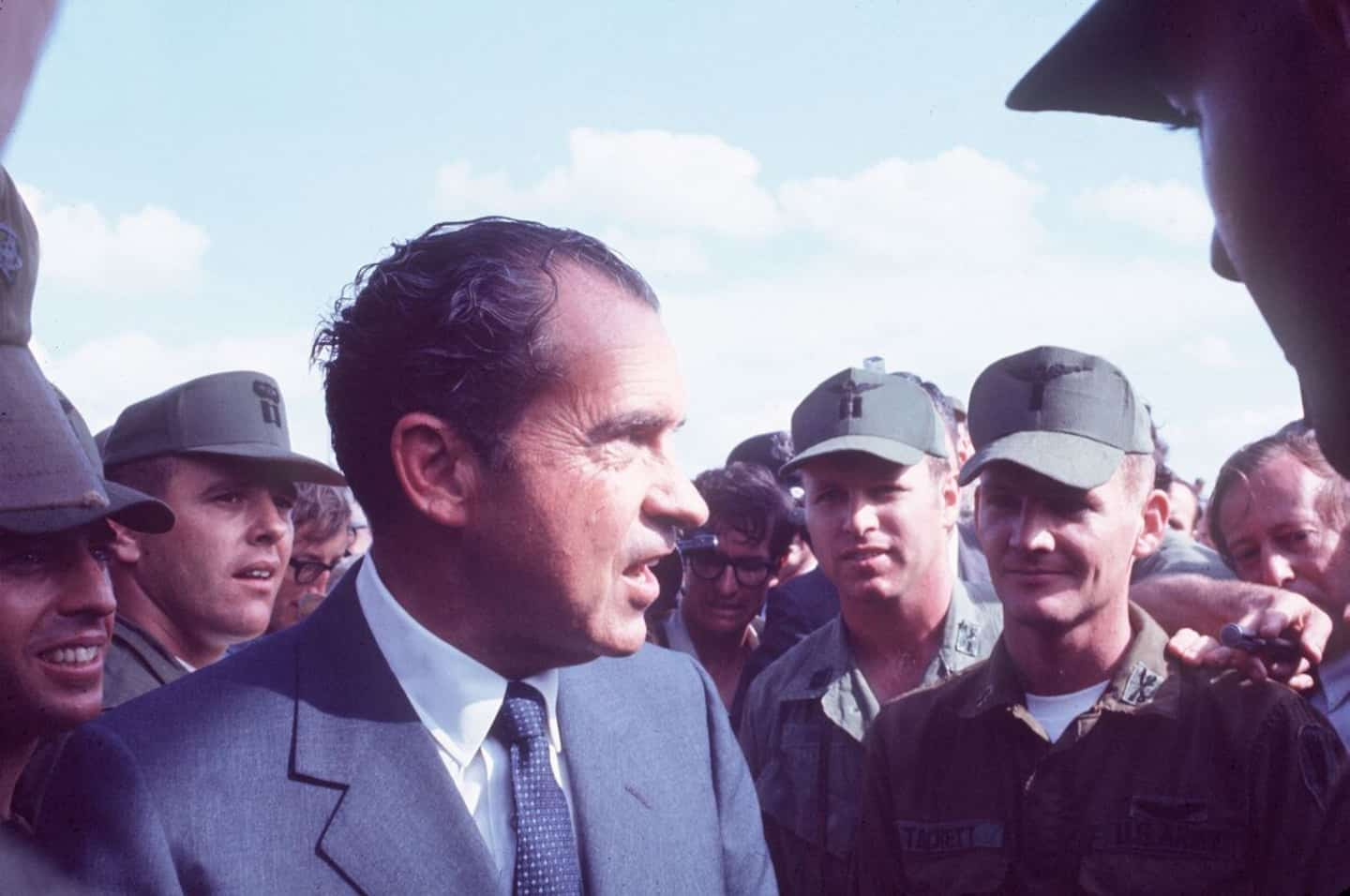 June 17, 1972 marks the beginning of the Watergate affair, one of the most resounding political scandals in the history of the United States which will result, two years later, in the resignation of President Richard Nixon.

On the night of June 16 to 17, 1972, five men were arrested at the Democratic Party headquarters, on the 6th floor of the Watergate building in Washington.

The "fake plumbers", wearing surgical gloves, are equipped with cameras and listening equipment.

The next day, the Washington Post made its front page on this strange intrusion that occurred in the midst of the re-election campaign of Republican President Richard Nixon.

Two young journalists, Bob Woodward and Carl Bernstein, insist on the presence of James McCord, member of the Committee for the re-election of President Nixon, among the five intruders. The man is also a former CIA officer.

For reporters, the link with the White House is obvious.

On June 22, Richard Nixon denies any involvement of his administration. Strangely, the case is of little interest to public opinion.

Soon, the two reporters learn that two men who worked for Nixon and his special adviser Charles Colson guided the "burglars" with walkie-talkies from a hotel near Watergate.

Their source: “Deep throat”, nickname borrowed from a popular pornographic film then.

We will learn in 2005 that it is Mark Felt, deputy director of the FBI.

Between October 1972 and November 1973, he met Bob Woodward six times in a parking lot near Washington.

On October 10, 1972, the two journalists revealed a gigantic scandal of espionage and political sabotage carried out by the White House for the re-election of Nixon.

Hundreds of thousands of dollars in Nixon campaign donations were diverted to fund Democratic destabilization operations.

Despite the controversy, Richard Nixon was triumphantly re-elected on November 6 against Democrat George McGovern.

On January 8, 1973, the trial of the Watergate “burglars” opened with near indifference.

On February 7, the Democratic majority in the Senate created a Commission of Inquiry into the 1972 electoral campaign.

Retransmitted on television, the audiences quickly fascinate the Americans.

Shortly after, James McCord admits having lied in court under pressure from the White House.

On June 25, the latter affirmed before the Commission that the president was aware from September 15, 1972 of the measures taken to cover up the burglary affair.

He also claims that the president was ready to buy the silence of the burglars for almost a million dollars.

He is the first witness to directly implicate Mr. Nixon.

Thunderbolt on July 16: a White House employee told the Commission that the Oval Office was full of microphones.

This secret listening device was installed in 1970 for historical purposes. This is the start of a new scandal.

On July 23, Nixon refuses to transmit these recordings to the Commission.

Cornered by justice, he ended up on October 20 by handing over nine tapes. But two tapes are missing, and a conversation between Nixon and his adviser Dean from June 20, 1972, three days after the Watergate break-in, is inaudible.

On May 9, 1974, the House Judiciary Committee began its investigation into whether to impeach the president.

On July 24, after a year of bitter battle, the Supreme Court orders the president to hand over all of the tapes. With his back to the wall, Nixon complied on August 5.

On July 30, the Commission brought three charges against him: obstruction of justice, abuse of power and refusal to submit to subpoenas. The dismissal procedure is irremediable.

To avoid the affront, Richard Nixon announced his resignation on August 8, a first in the United States.

On September 8, his successor Gerald Ford pardoned him.

1 She fled a massacre in Ukraine thanks to her dad 2 School delays that reach the "never seen" 3 Lack of motivation at school: "The teachers are... 4 CEGEP teachers are concerned about the difficulties... 5 Pierre-Hugues Boisvenu: a long fight for his daughter... 6 A shortage of staff at the worst time in schools 7 A final lap for “the pillar of our family” 8 Finally a drop-in center at the Parliament of Quebec 9 A third of Montreal's HLMs are in poor condition 10 Caffeine would lead to more impulse purchases, according... 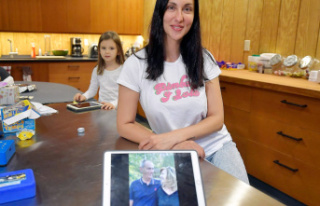 She fled a massacre in Ukraine thanks to her dad