A 24-year-old man was shot and wounded in a shooting in Montreal North on Wednesday evening. 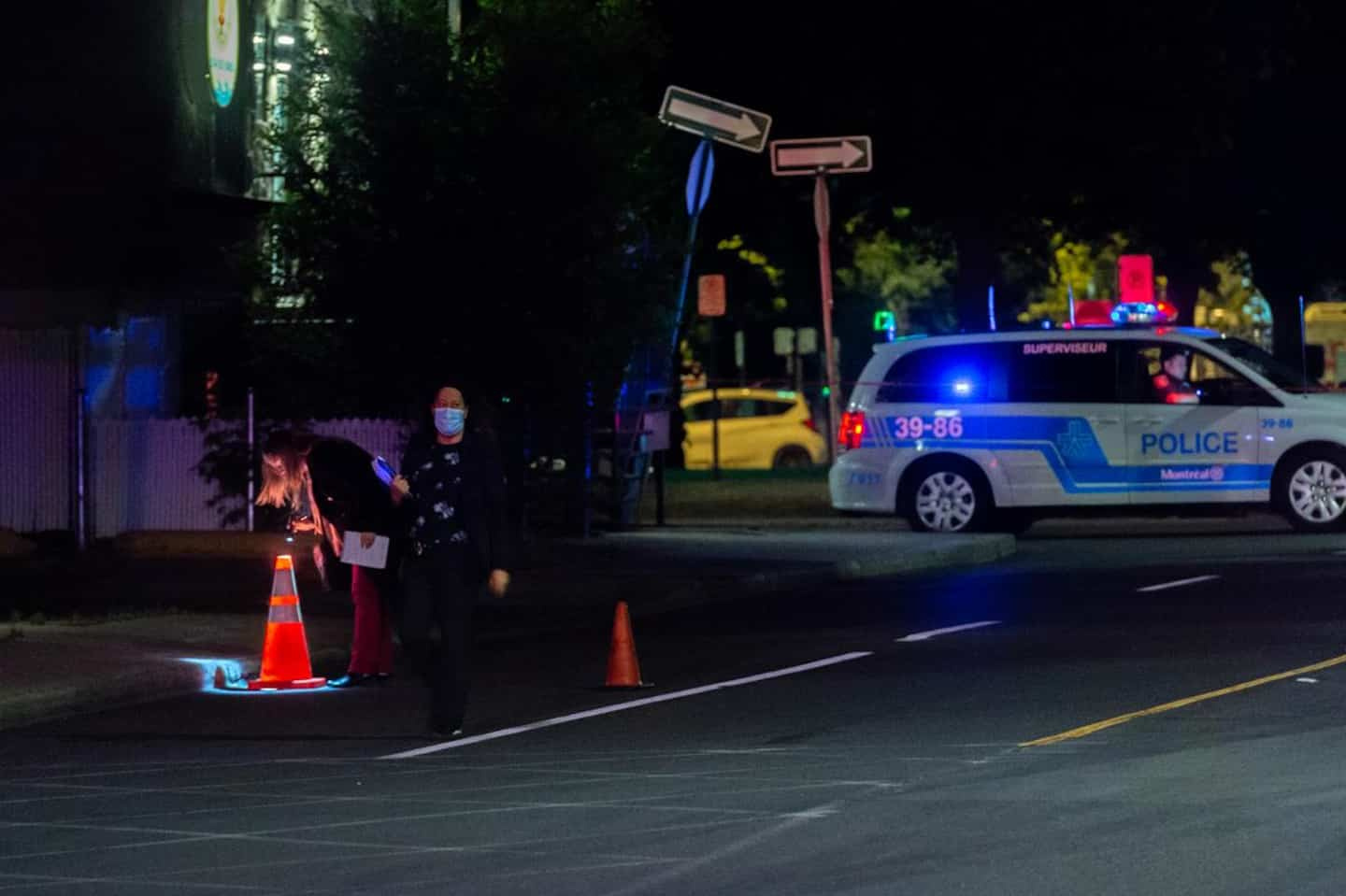 A 24-year-old man was shot and wounded in a shooting in Montreal North on Wednesday evening.

Shortly after 10 p.m., police were alerted by 911 calls to gunshots heard on Lapierre, near Pascal Street.

At first, the police dispatched to the scene did not locate any victim or suspect, while casings were found on the ground.

However, the police did not locate any projectile impacts, said Caroline Chèvrefils of the Service de police de la Ville de Montréal (SPVM).

It was only later in the night that the injured victim in the lower body presented himself at a hospital center.

The scene was protected by a security perimeter for the purposes of the investigation, while investigators and forensic identification technicians were expected on the scene.

The canine unit was also requested to help in the search for clues, added the SPVM spokesperson.

Witnesses to the event were to be met by investigators overnight, it was added.

1 The end of beans for Jean Charest? 2 Anti-police violence is not commonplace 3 A whole flower from the CRTC to Radio-Canada 4 Alberta oil: 6 times more profitable than Hydro! 5 Quebec must do more for its animals 6 A small camping treasure on the North Shore 7 $1 million donation from Quebecor to HEC Montréal 8 Boris Johnson will address the country, the bleeding... 9 4th of July Massacre: America Adrift 10 Boris Johnson, three turbulent years in power 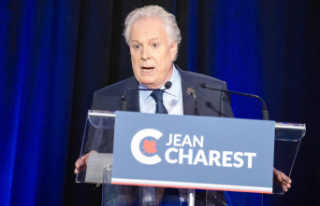