[PHOTOS] A pedestrian hit by a train in Rosemère

A pedestrian was hit by an Exo passenger train on Wednesday evening in Rosemère on the North Shore of Montreal. 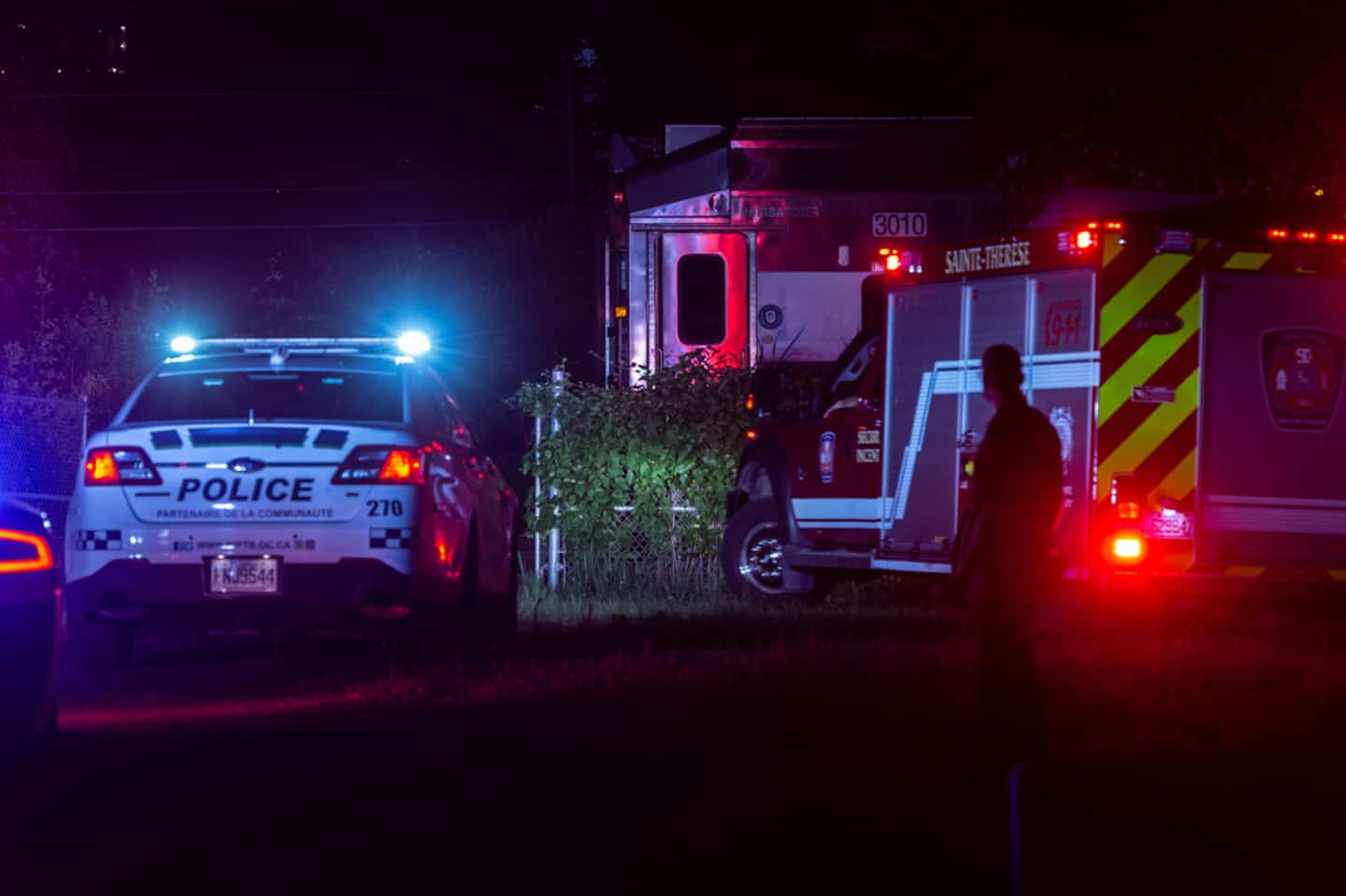 A pedestrian was hit by an Exo passenger train on Wednesday evening in Rosemère on the North Shore of Montreal.

The accident occurred around 10 p.m. on the railway tracks at Boulevard Desjardins Est, according to the Régie intermunicipale de police Thérèse-De Blainville.

Firefighters and paramedics were dispatched to the scene where they found an injured man in cardiopulmonary arrest.

The victim, whose age was not specified, was taken to a hospital where he was pronounced dead later that night.

The coroner has been instructed to conduct the investigation into the causes and circumstances of this death, said Luc Larocque, spokesman for the RIPTB.

The police specify that the investigators were going to meet witnesses and proceed to the examination of the scene with the collaboration of Canadian Pacific (CP).

1 The open-air turn of several outfitters 2 Manoah brings a breath of fresh air 3 The taxman takes advantage of inflation 4 Ukraine: two dead, 19 injured in a Russian bombardment... 5 India: Sonia Gandhi questioned over money laundering... 6 War with Russia: Ukraine devalues ​​its currency... 7 Allegations of sexual misconduct against several women:... 8 Showers with risk of thunderstorms over most of Quebec 9 Italy: Draghi leaves, towards early elections in the... 10 The migratory Monarch on the endangered species list 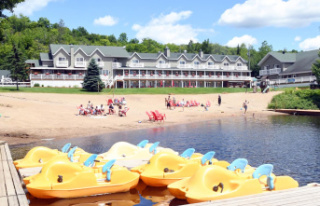 The open-air turn of several outfitters