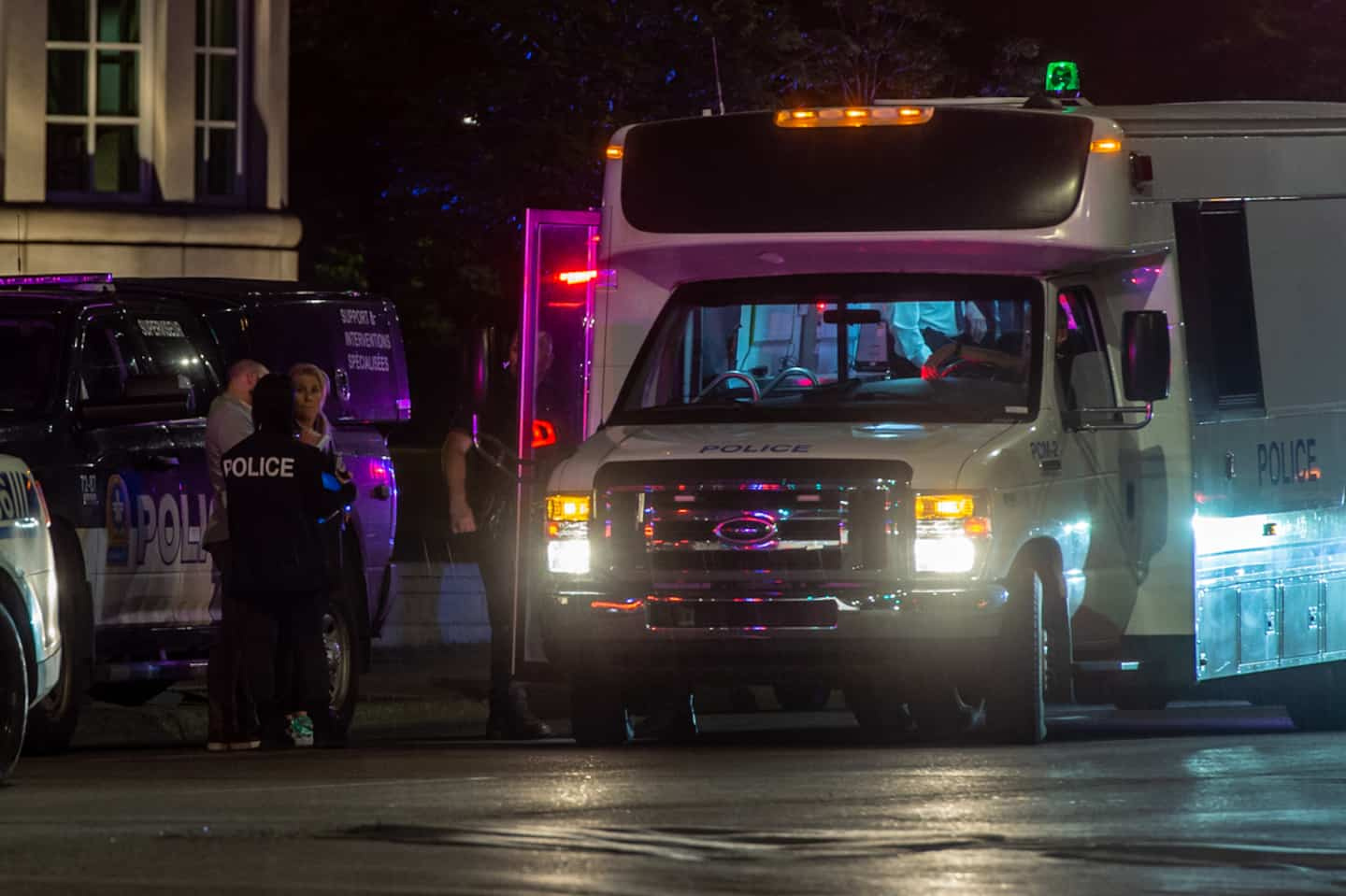 The police were called to 911 around 11:45 p.m. about a man who was walking with a gun near Saint-Mathieu and Sainte-Catherine Streets West.

The suspect was quickly located by the police at the intersection of Tupper and du Fort streets. At least one shot was fired at the police.

A policeman was hit in the lower body and rushed to a hospital, but there is no fear for his life, according to the SPVM spokesperson.

Moments later, a suspect with lower body injuries was arrested near Hope Avenue and René-Lévesque Boulevard.

A firearm was found not far from the place of the arrest, said officer Véronique Comtois, adding that the suspect's injury is still under investigation.

A large security perimeter has been erected in the area, while the investigation has been transferred to the Bureau of Independent Investigations (BEI) which will have to elucidate this case.

1 Quebecers open to Aboriginal cultures 2 The triumph of the ballbusters 3 The CAQ is getting a nice ad 4 The Quebec hamster on the Canadian Ferris wheel 5 Bond of trust shaken for Cimenterie McInnis 6 Commentator calls Lance Stroll 'autistic' 7 Players no longer trust Soccer Canada 8 A season that is going well 9 NHL Free Agents: Catch of the Day 10 In the laboratory of the Canadian 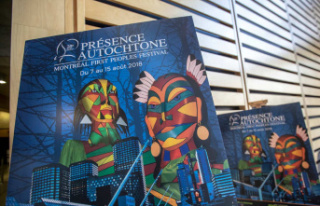