Huanlili and Yuandudu, the panda twins of Chinese origin, born in a zoo in central France, celebrated their first birthday on Tuesday without lingering, despite the crowd that had specially made the trip. 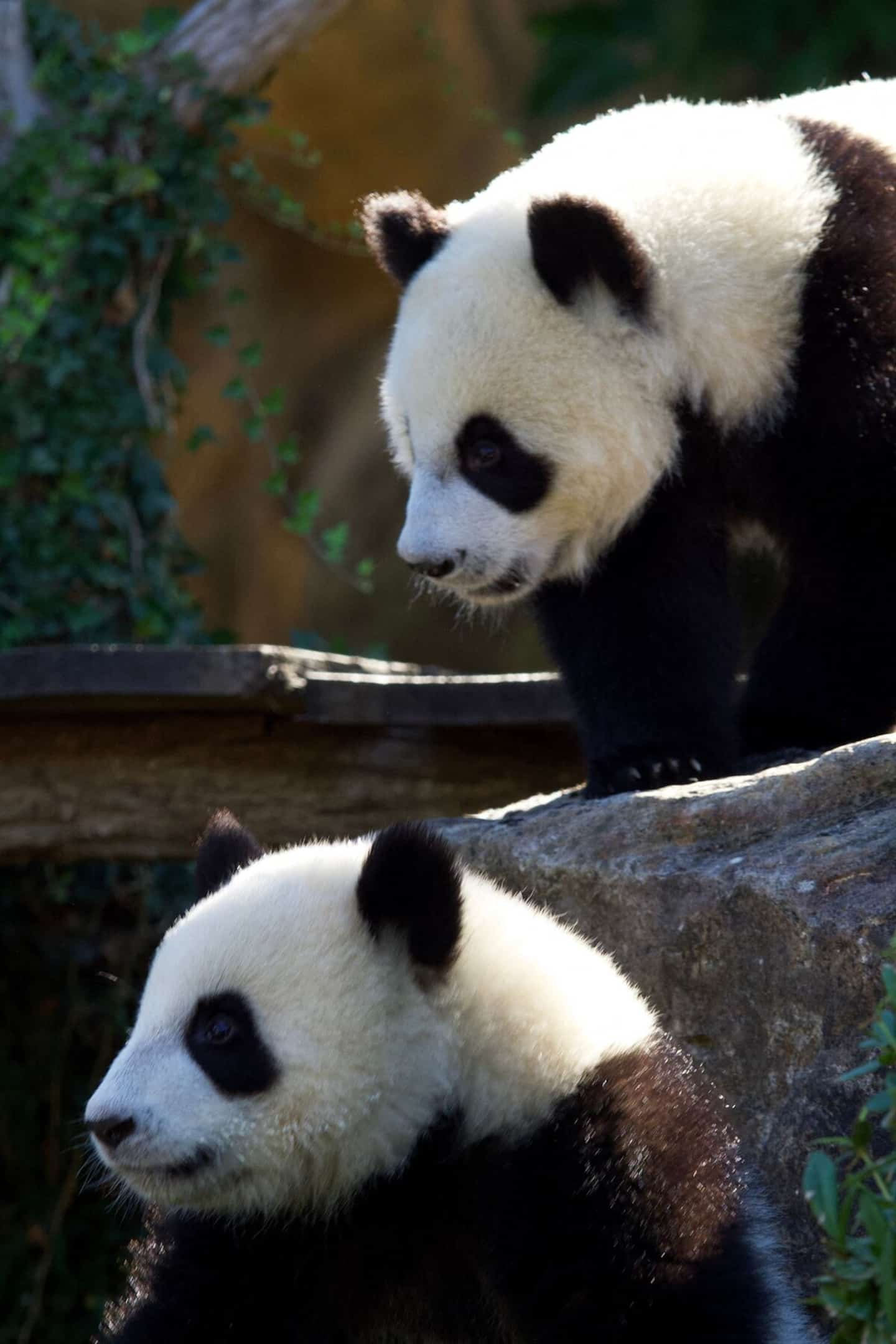 Huanlili and Yuandudu, the panda twins of Chinese origin, born in a zoo in central France, celebrated their first birthday on Tuesday without lingering, despite the crowd that had specially made the trip.

After watching her cake for a few minutes, Huanlili finally decided to come closer to the delight of the crowd, who were very numerous and even sometimes dressed as pandas.

But the little female left immediately to see her sister Yuandudu, who stayed away before returning, attracted by the trainers. Huanlili thus ended up tasting her bamboo and mint cake, but not convinced by her lick, she went back to see her sister, signing the end of this first birthday party.

Not enough to dampen the enthusiasm of Béatrice, who came with her daughter from Marseille, located in the south of France, nearly 800 km from the zoo.

“We came specially. We still managed to see the binoculars through people's cameras. That's wonderful. It's worth the trip,” she smiled.

“It's great even if we can't really see them. We will come back during the day, because we came for the birthday of my granddaughter, who was born the same day as the pandas,” explained the grandmother who came from Falaise in the North West.

All smiles, among the some 300 people massed in front of the enclosure, the director of the zoo Rodolphe Delord lived "an exceptional moment".

“Since 2012 and the arrival of the pandas, we have experienced a lot. (...) They are doing wonderfully. They weigh 24 and 29 kilos. We managed to raise both, and that is extraordinary,” he said. The sisters weighed 150 grams at birth.

“Visitors were there from 0700 (0500 GMT) to be the first to see the pandas. We hope to raise public awareness of nature conservation. For children, it is often the first trip to the wild world,” said the leader.

The parents, Yuan Zi and Huan Huan, had been loaned by China for ten years to France in 2012. Their lease had been extended until 2024 due to the Covid-19 pandemic and the Beauval zoo "hopes" continue to host the two plantigrades after 2024. 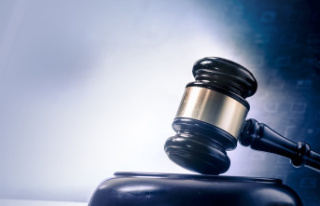