An explosion at the premises of a Dorval business left one dead and several injured late Friday morning. 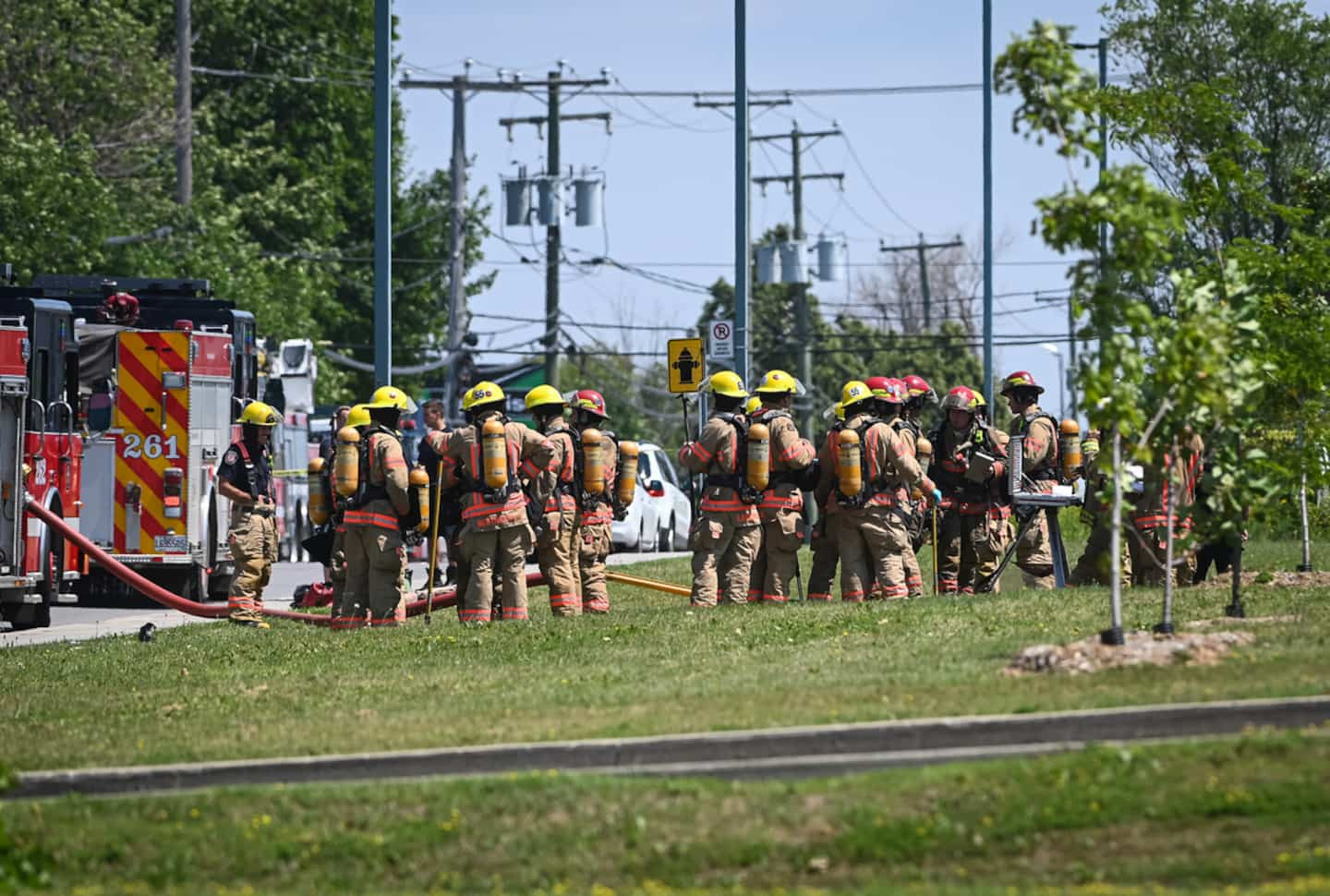 An explosion at the premises of a Dorval business left one dead and several injured late Friday morning.

The explosion occurred shortly after 11 a.m. at Polymer Source, a company specializing in research and development in the polymer industry located on Avro Avenue, in an industrial sector of Dorval.

According to the authorities, the explosion took place in a laboratory during the handling of chemicals.

One of the workers is said to have suffered a horrific chest injury in the blast. His death was pronounced on the spot.

Due to the presence of chemicals, the firefighters intervened with great caution inside the walls of the company.

At the beginning of the afternoon, the intervention was still in progress.

Inspectors from the Commission for Standards, Equity, Health and Safety at Work (CNESST) were to go to the scene to try to establish the circumstances of this fatal work accident.

1 Jesper Boqvist remains with the Devils 2 10 dream campsites by the water 3 Washington announces $270 million in new military... 4 A TikTok challenge leads to the death of a young man 5 Capitol assault: Donald Trump's ex-adviser Steve... 6 London will support Ukraine whoever the next leader... 7 After Hockey Canada, Ottawa freezes Gymnastics Canada... 8 Blue Jackets: Patrik Laine will be able to play with... 9 Alicia Silverstone blamed for sleeping with her 11-year-old... 10 Wheat returns to pre-Russian invasion price after... 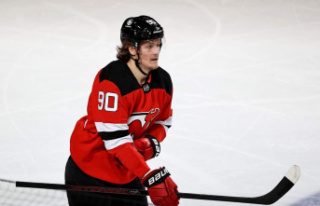 Jesper Boqvist remains with the Devils